WHY THE BLUE SERIES?

Creating images in series is fun and inspiring (see my post on other series: Sharps: a mini-series,  Music: a series).

I love the color blue, and I love the minimalist aesthetic of monochromatic images. Because it is not always possible for me to photograph outside during “blue hour”, I started producing images lit with a simple blue super portable LED light stick. And thus the idea of the blue series was born 🙂

This images from this series are mostly part of my one-year project 365 (see recent update here).

EXAMPLES OF MONOCHROMATIC APPROACHES IN ART AND PHOTOGRAPHY

Most famously Pablo Picasso (1881 – 1973) had a very long blue period. This period was from 1901 until 1904.  He painted essentially monochromatic paintings in shades of blue and blue-green.

Minimalist artist and pop art protagonist Yves Klein (1928-1964) also had a fairly famous blue epoche.  Many other artists including American artist and sculptor Frank Stella (b. 1936) have pursued and are still pursuing monochromatic painting styles.

In its “extreme” form, black and white photographs (or films) are monochromatic.

Any photography or cinematography can use monochromatic approaches. One of my favorite photographers, a wildlife photographer from France, is Vincent Munier. I highly recommend checking out his work. Warning: his site is a flash-site, so it doesn’t load very easily, but it’s worth the hassle as the imagery is breathtaking 😉

Aside from B&W movies, cinematographers use color for creative effect. Color grading (aka color correction) are processes to create looks and styles of entire movies, shots or scenes, but also to just create (“fix”) image issues. In photography, some of these processes are called basic editing, with the more advanced process being retouching.  All these processes can of course be applied creatively. Paying attention to color and how it is used in film/cinema is quite fascinating and something I have become obsessed with recently. A fairly good example of color grading and how it is being used creatively is the looks of the “Matrix”: the movie has a green tint “inside” the matrix, while it has a blue tint outside.

Below are examples of the “blue series” videos and stills. Let me know what you think in the comments below 🙂

Many of the stills happen to be lit with one blue LED stick light from REI, sometimes a 2nd mini-LED light was used.  Most often, these were shot with a Macro lens. 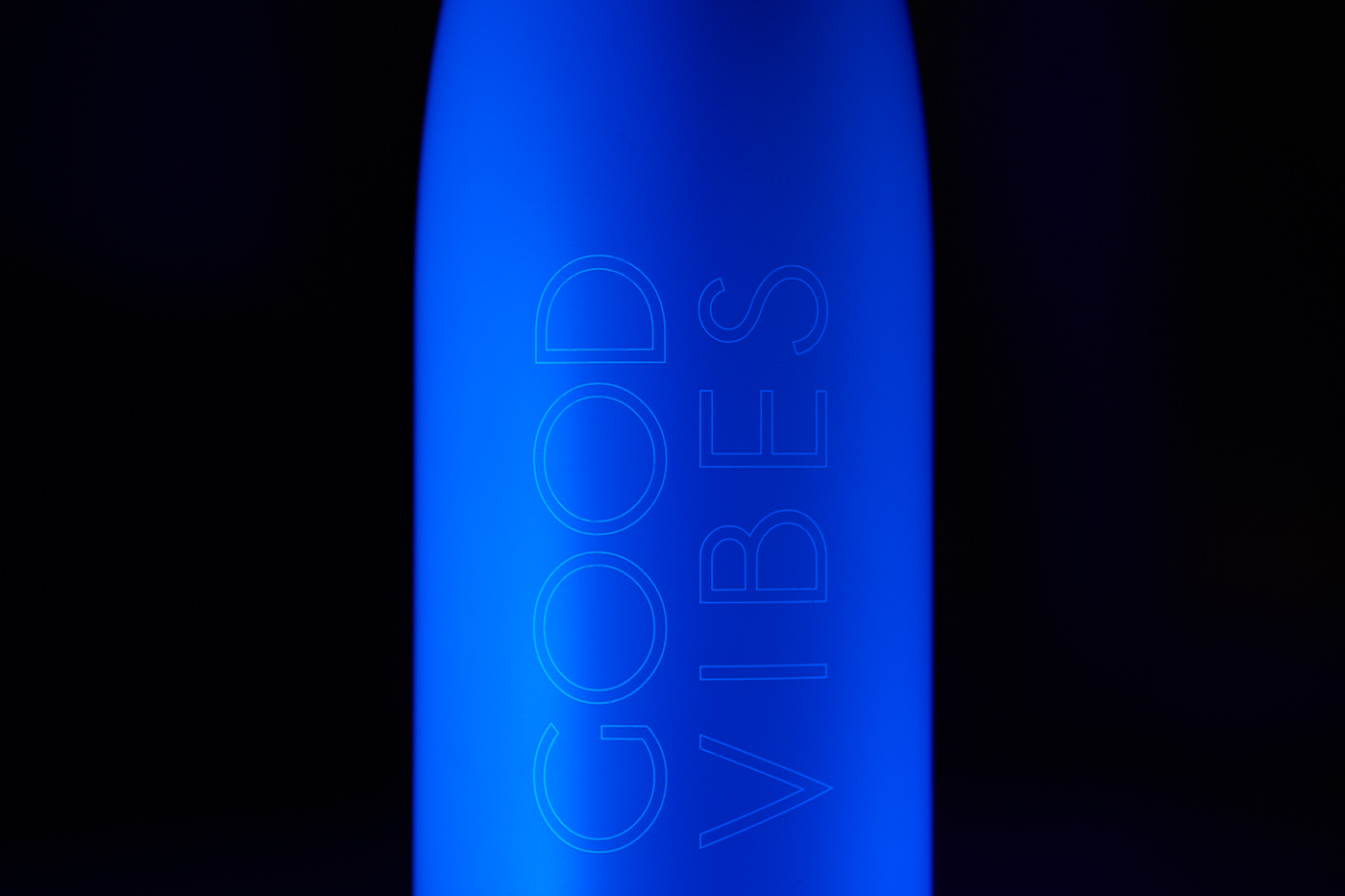 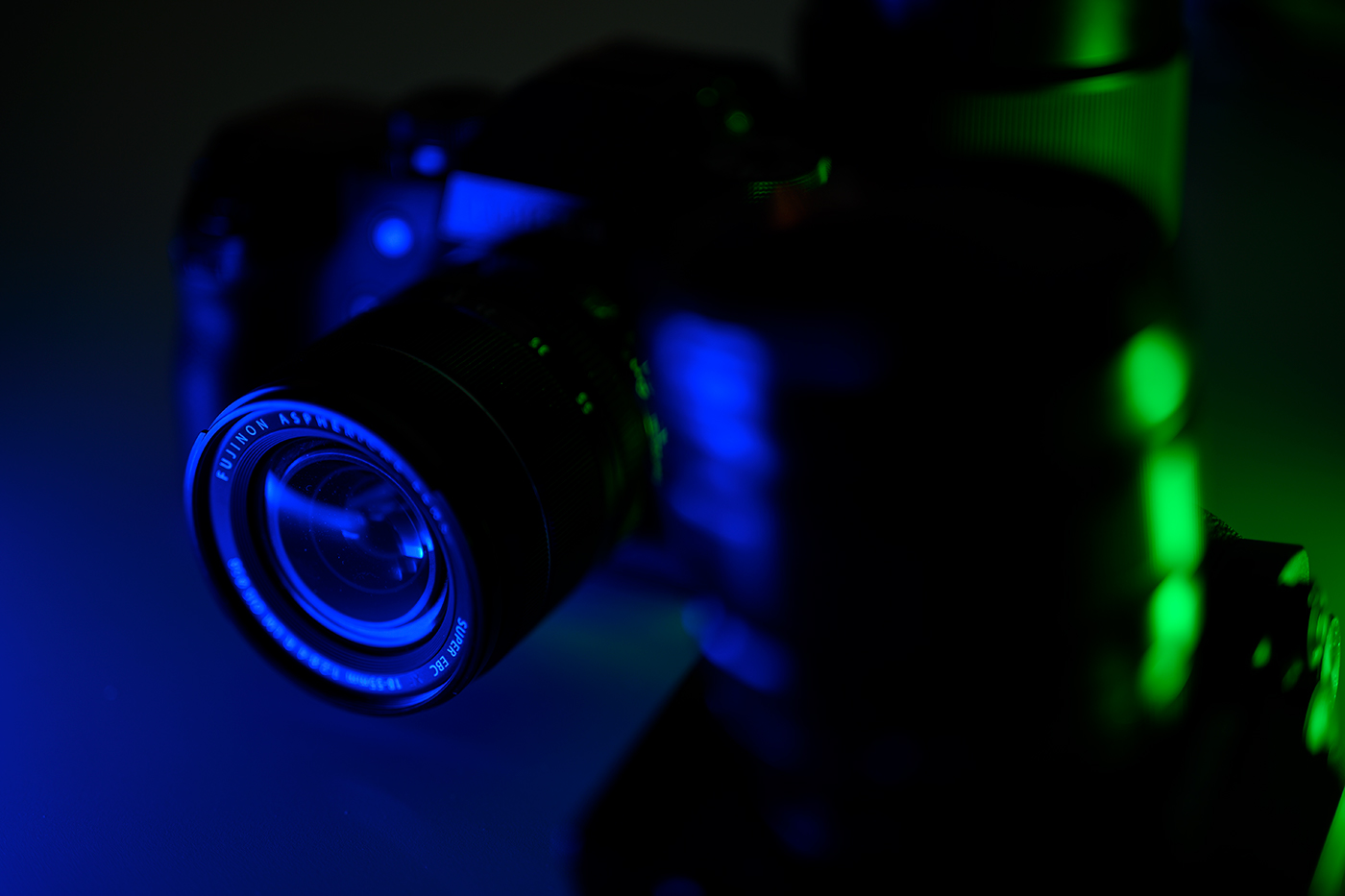 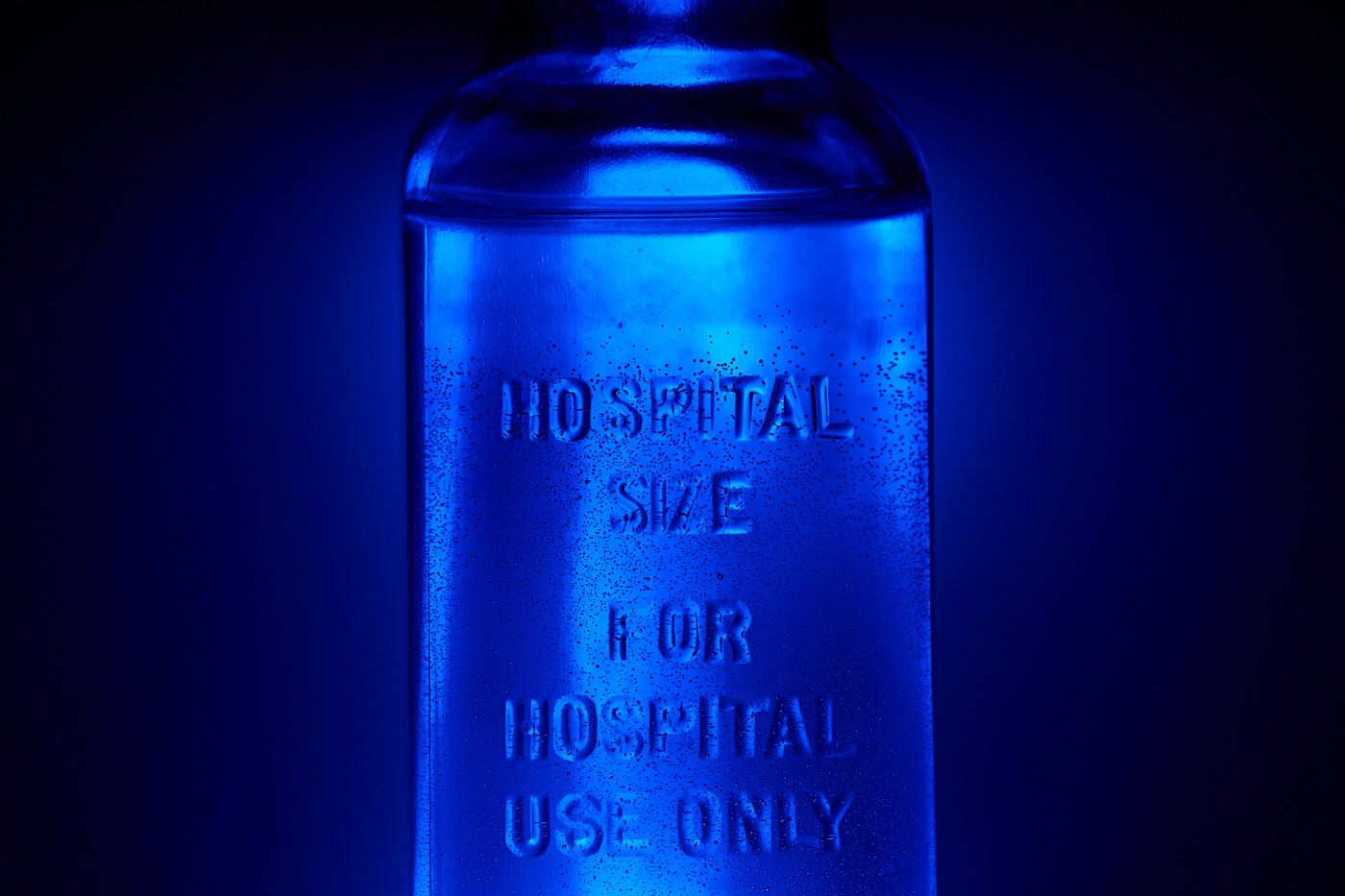 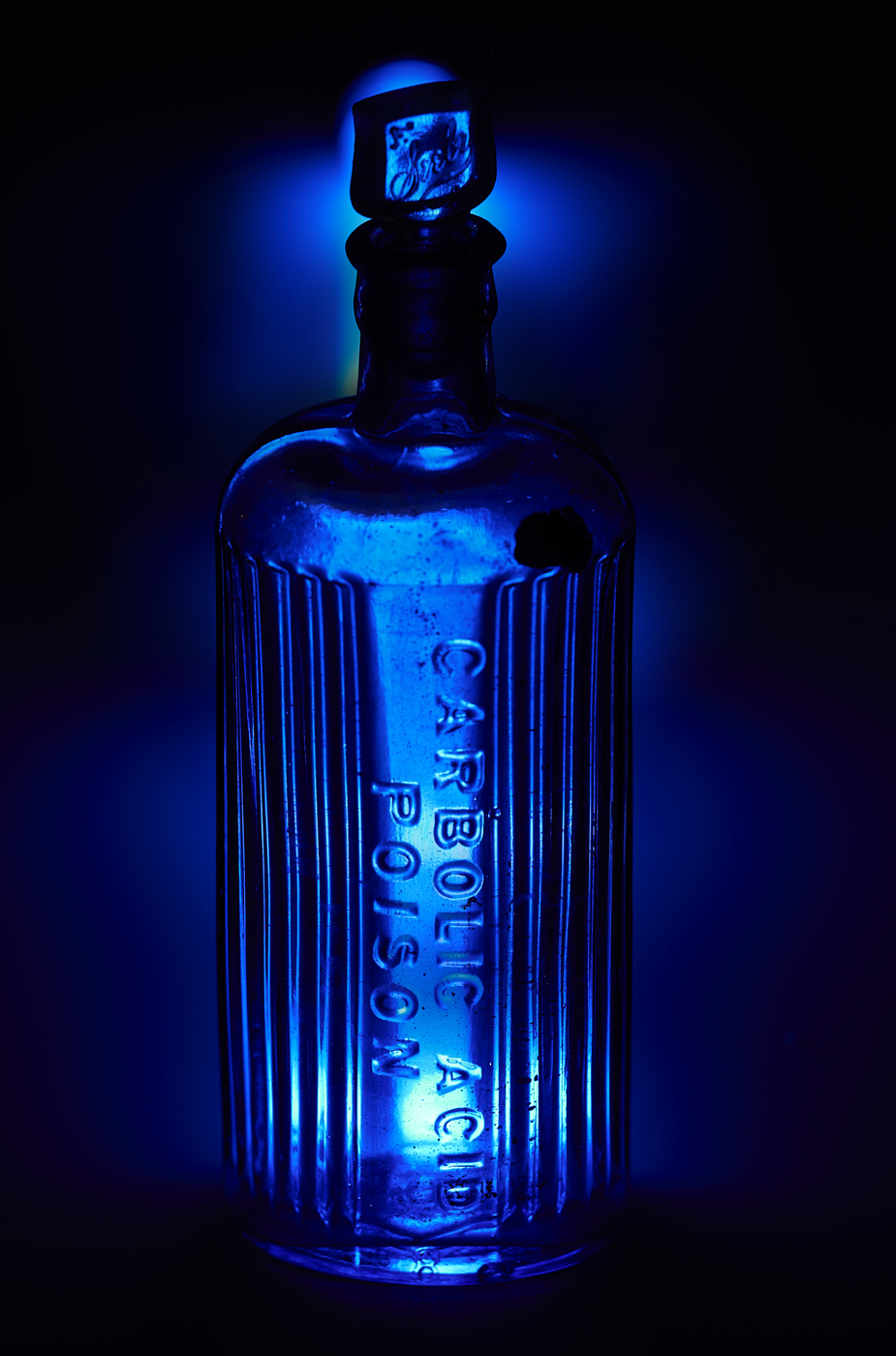 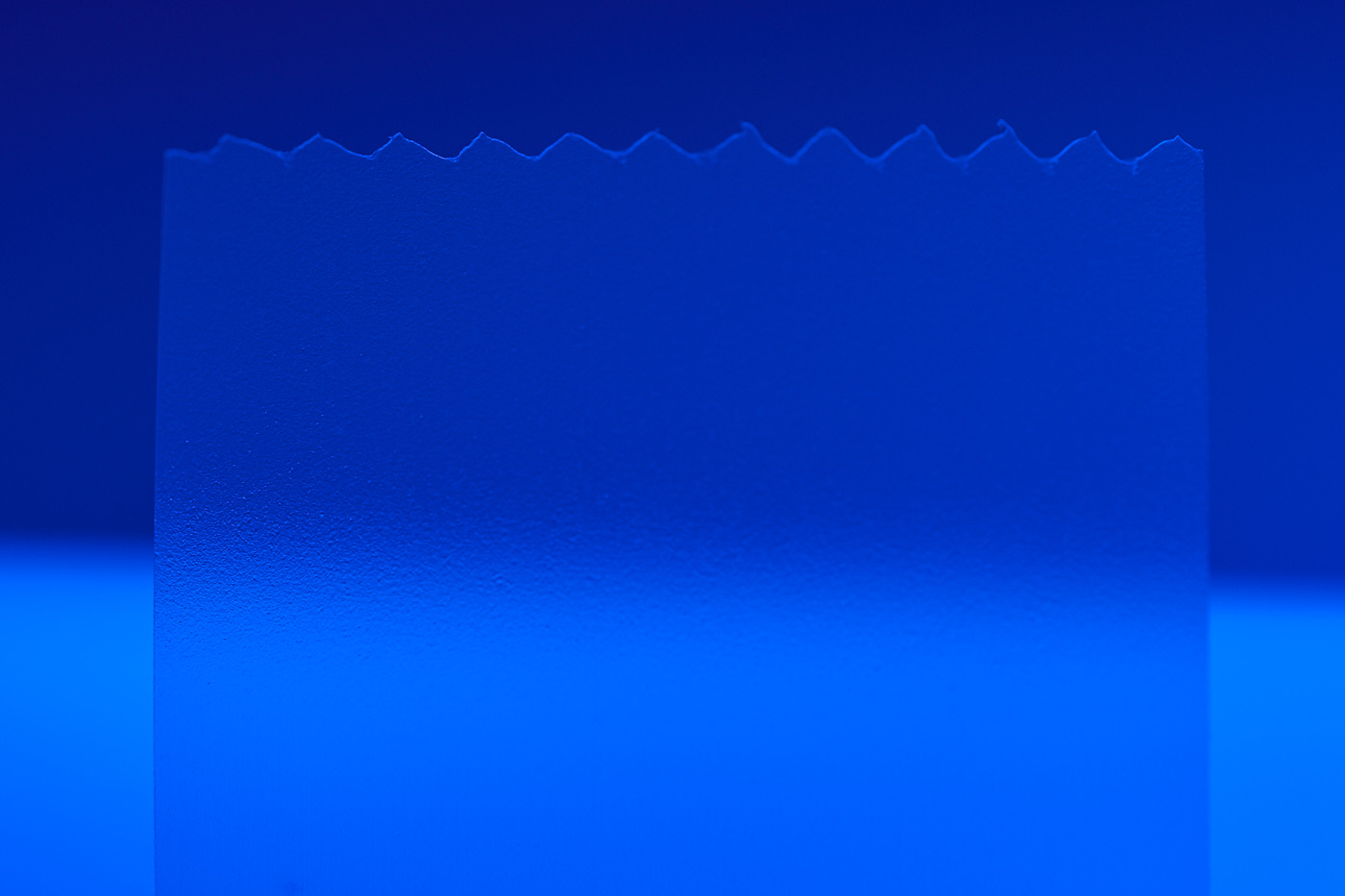 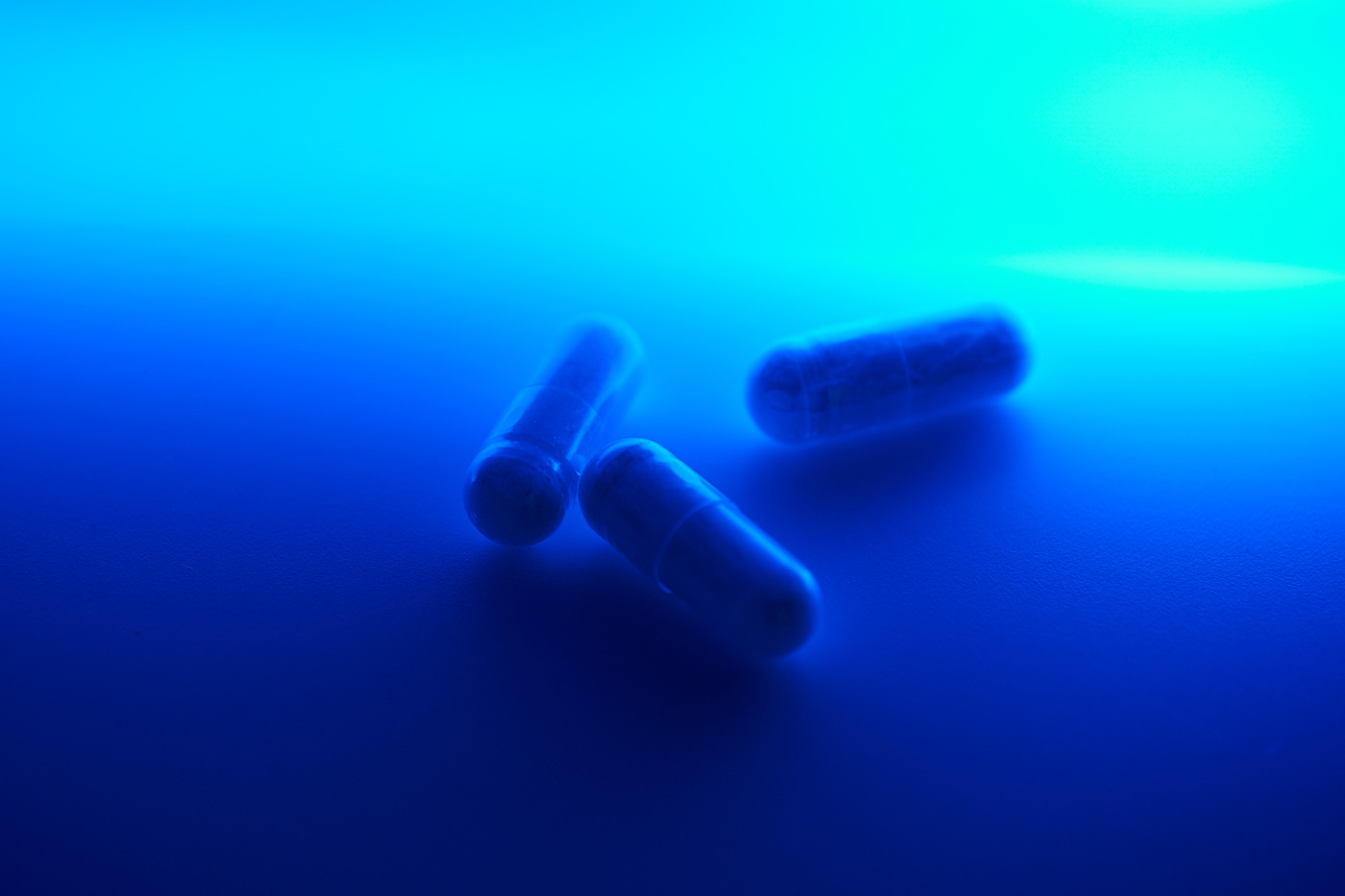 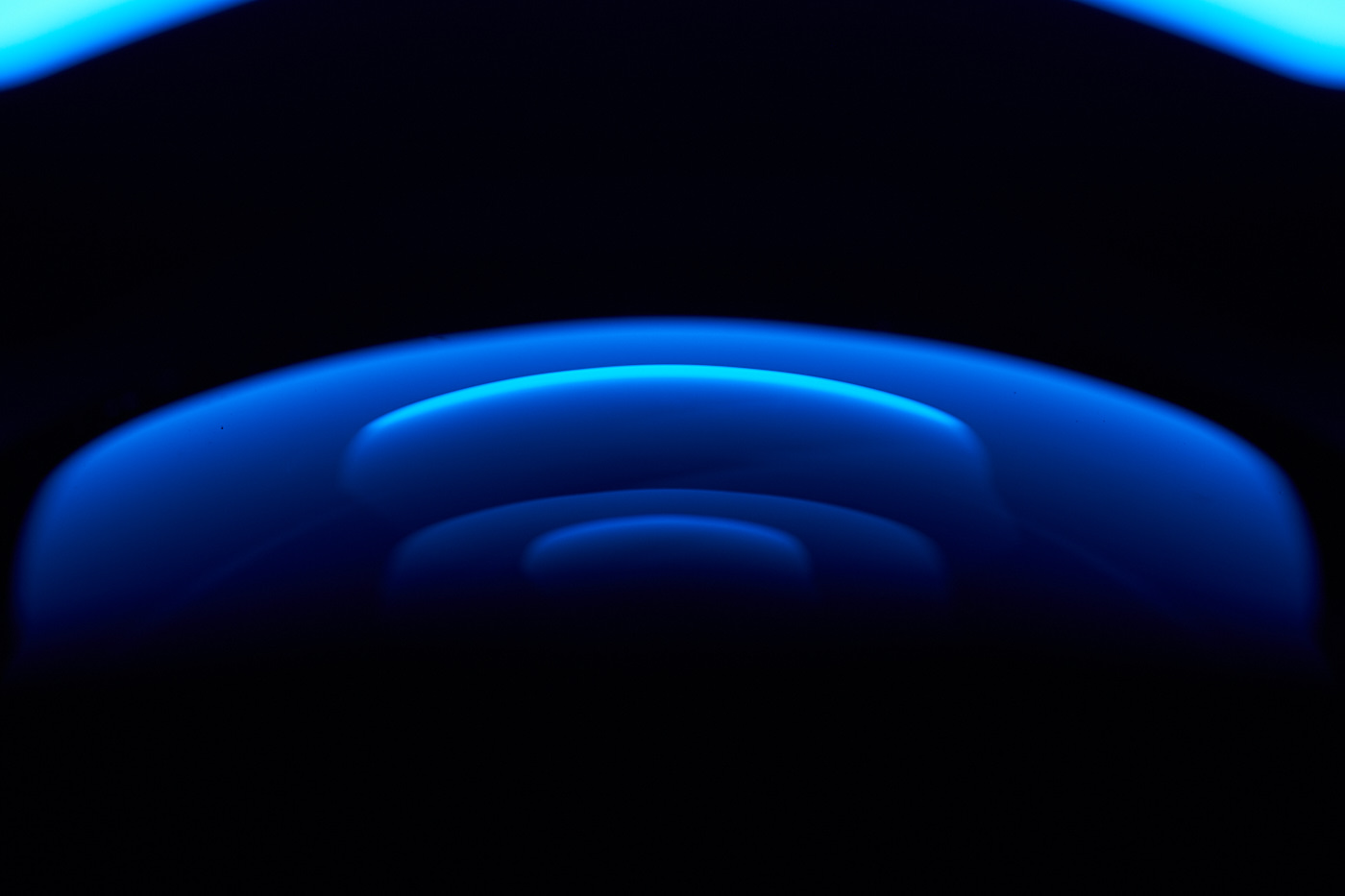 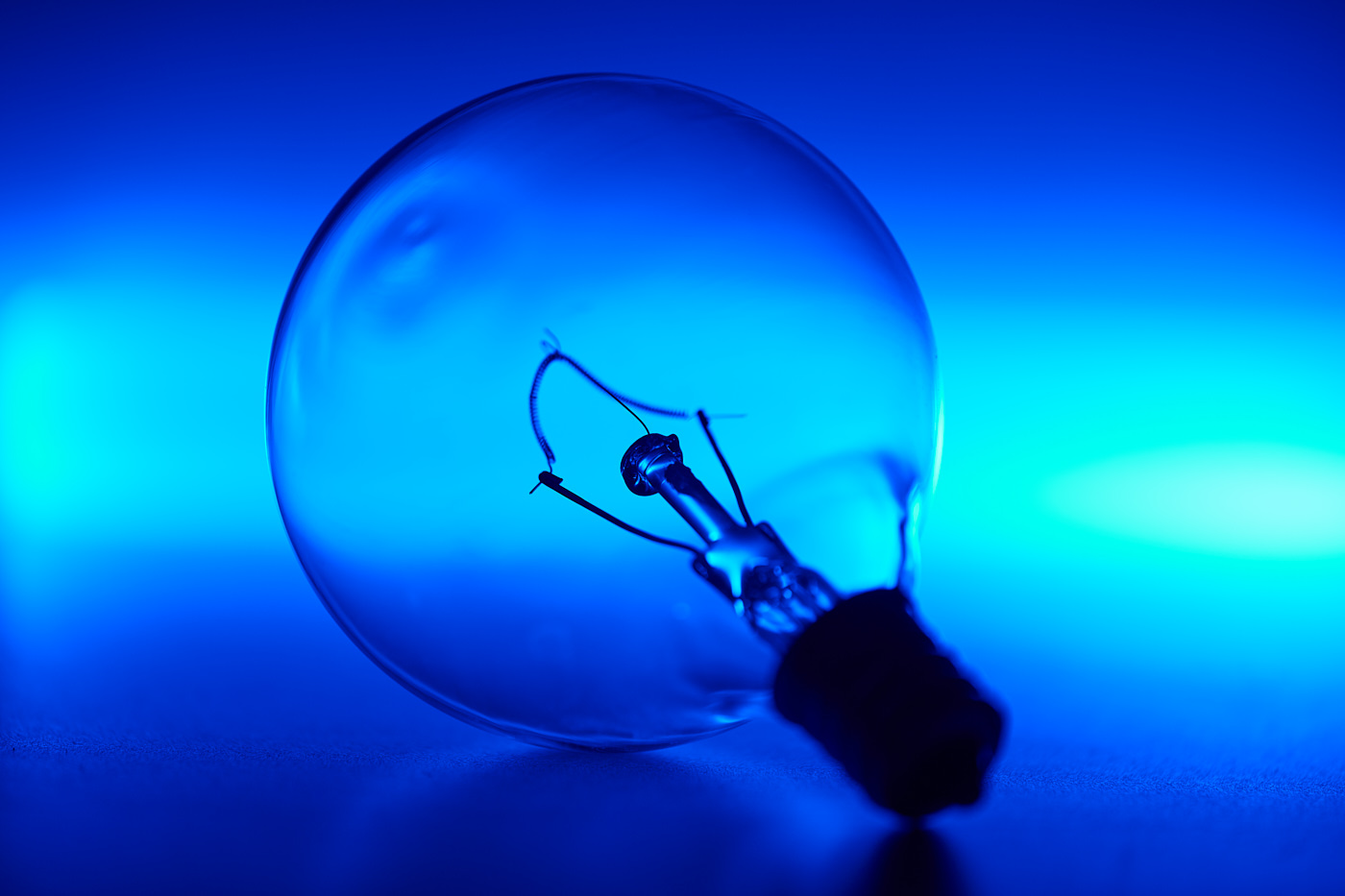 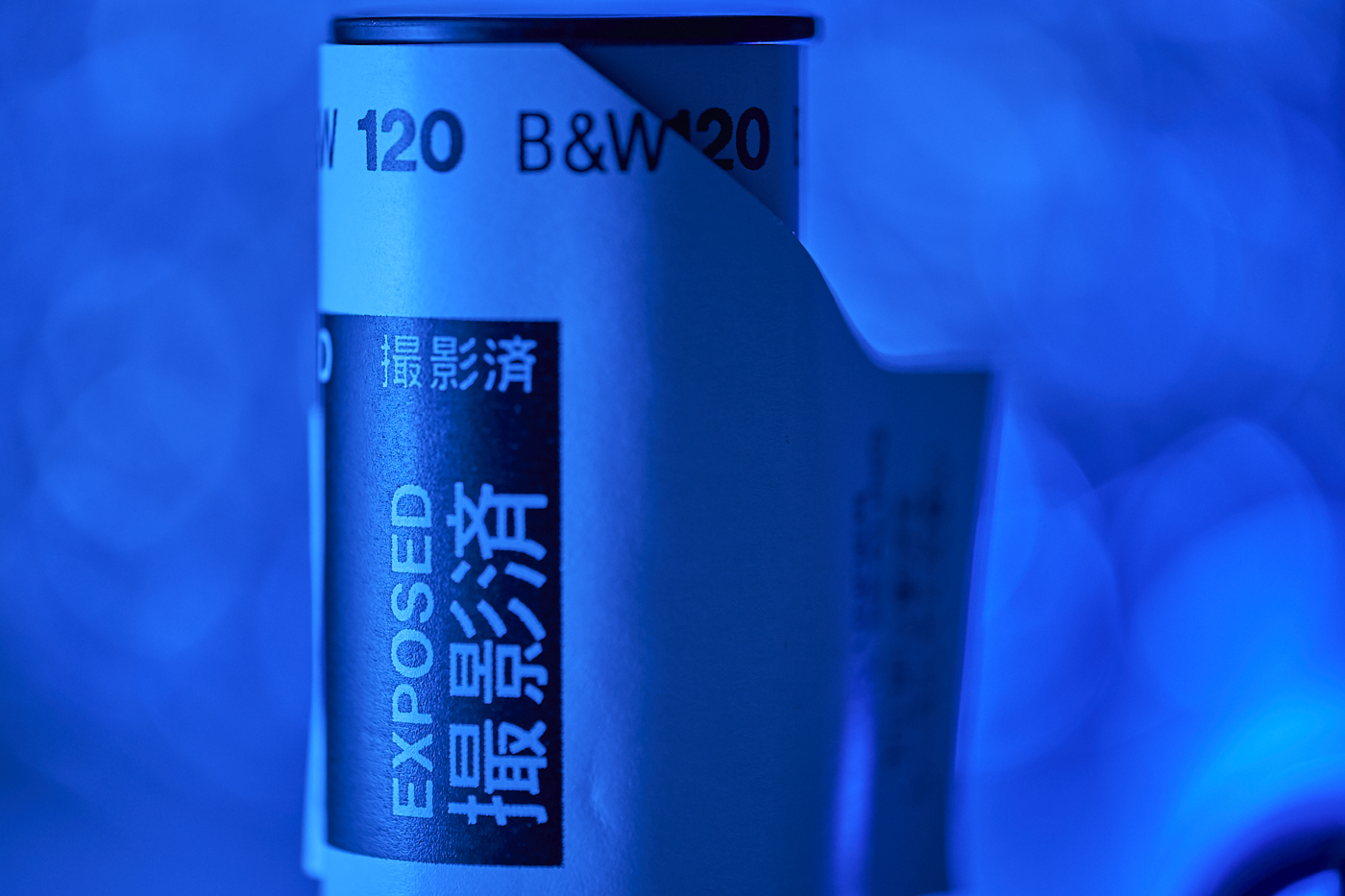 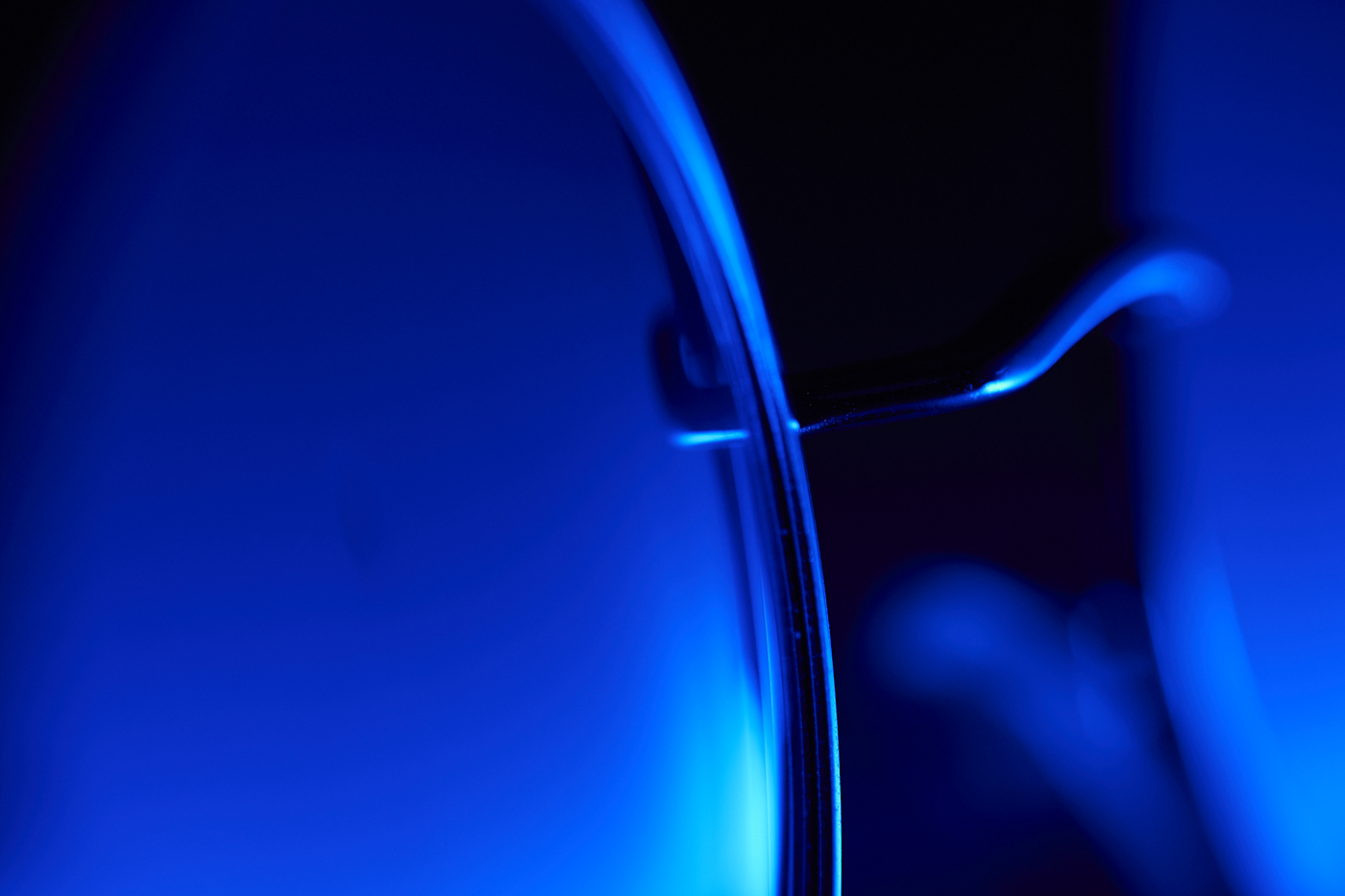 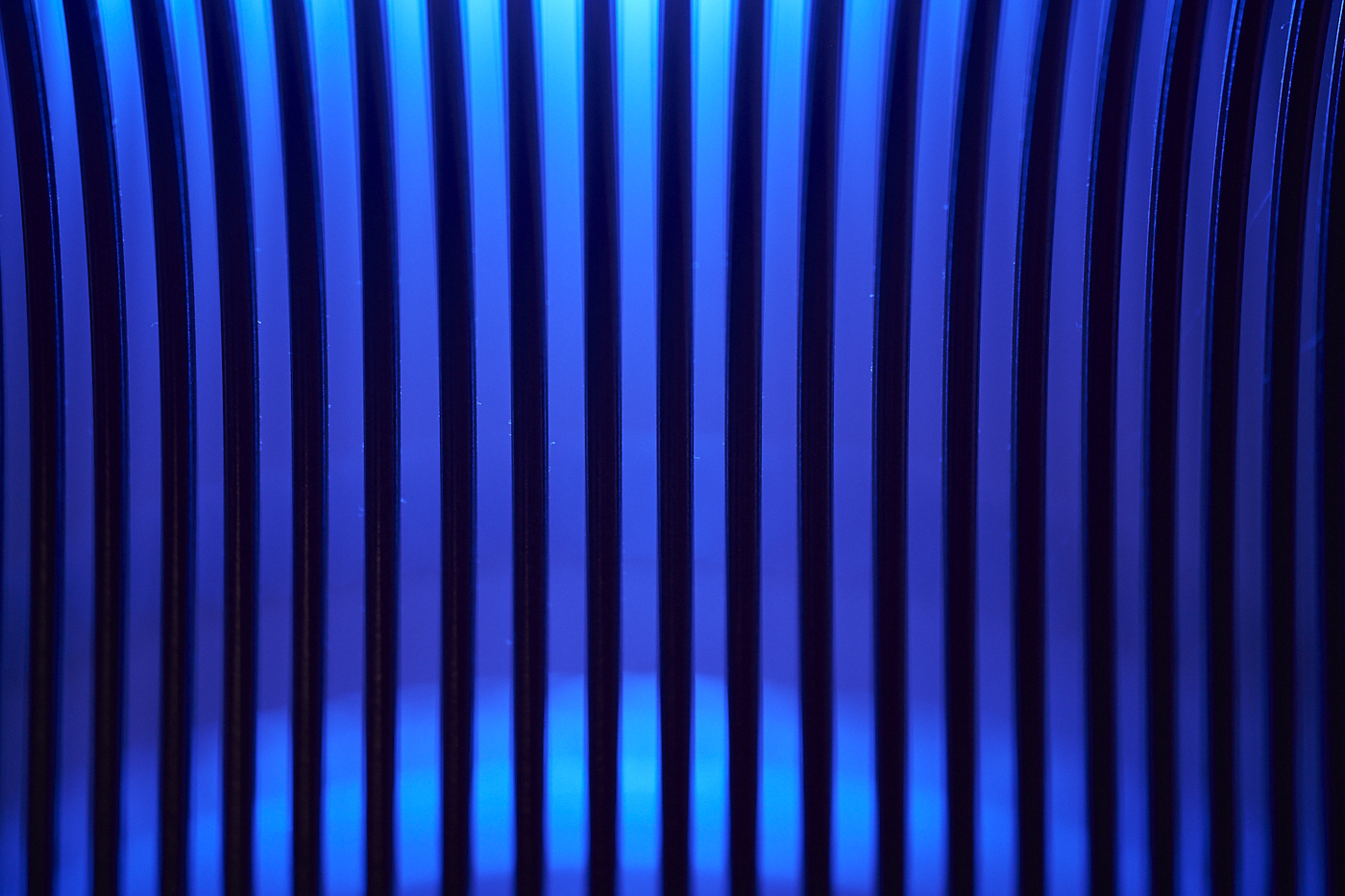 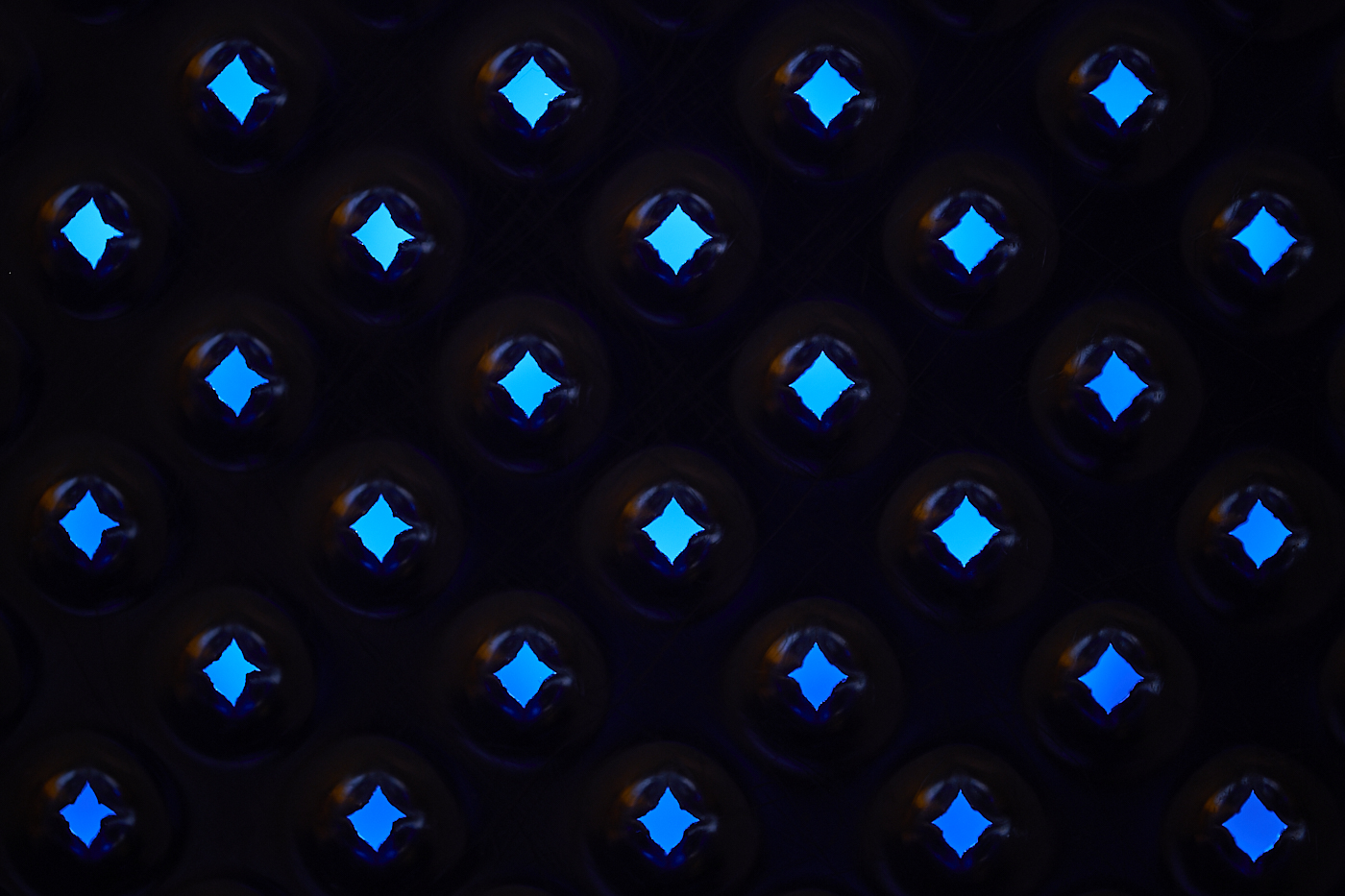 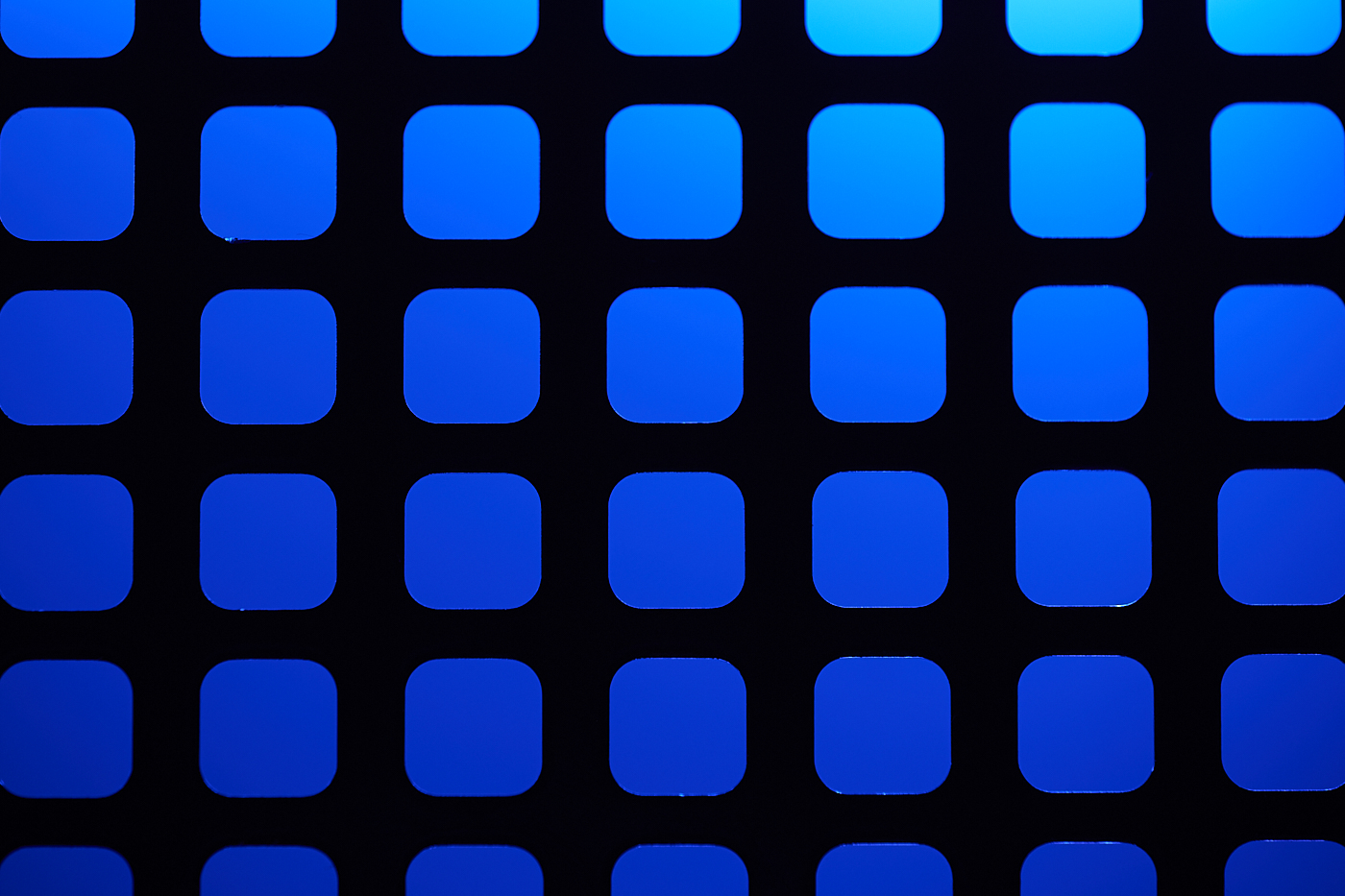 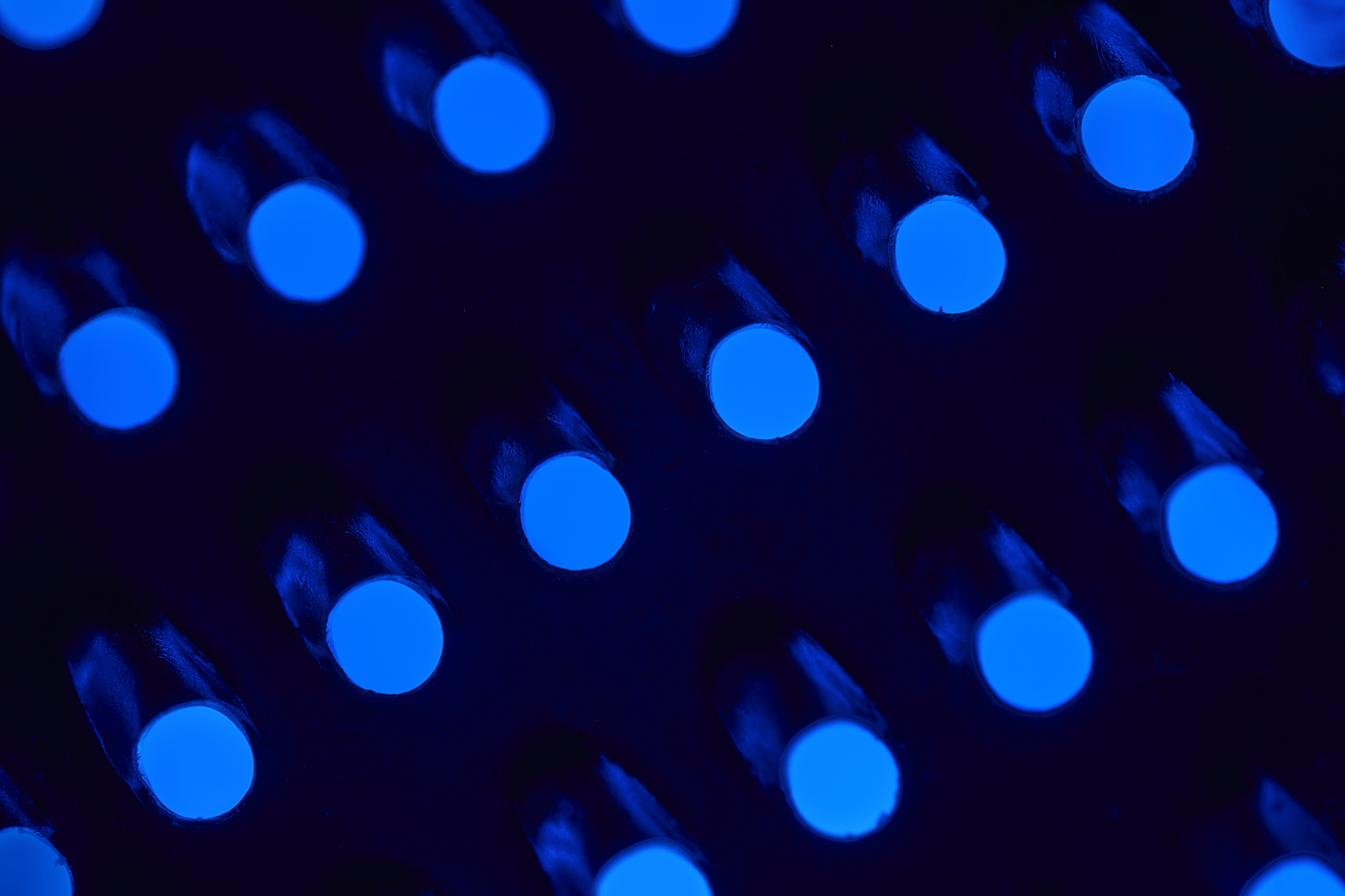 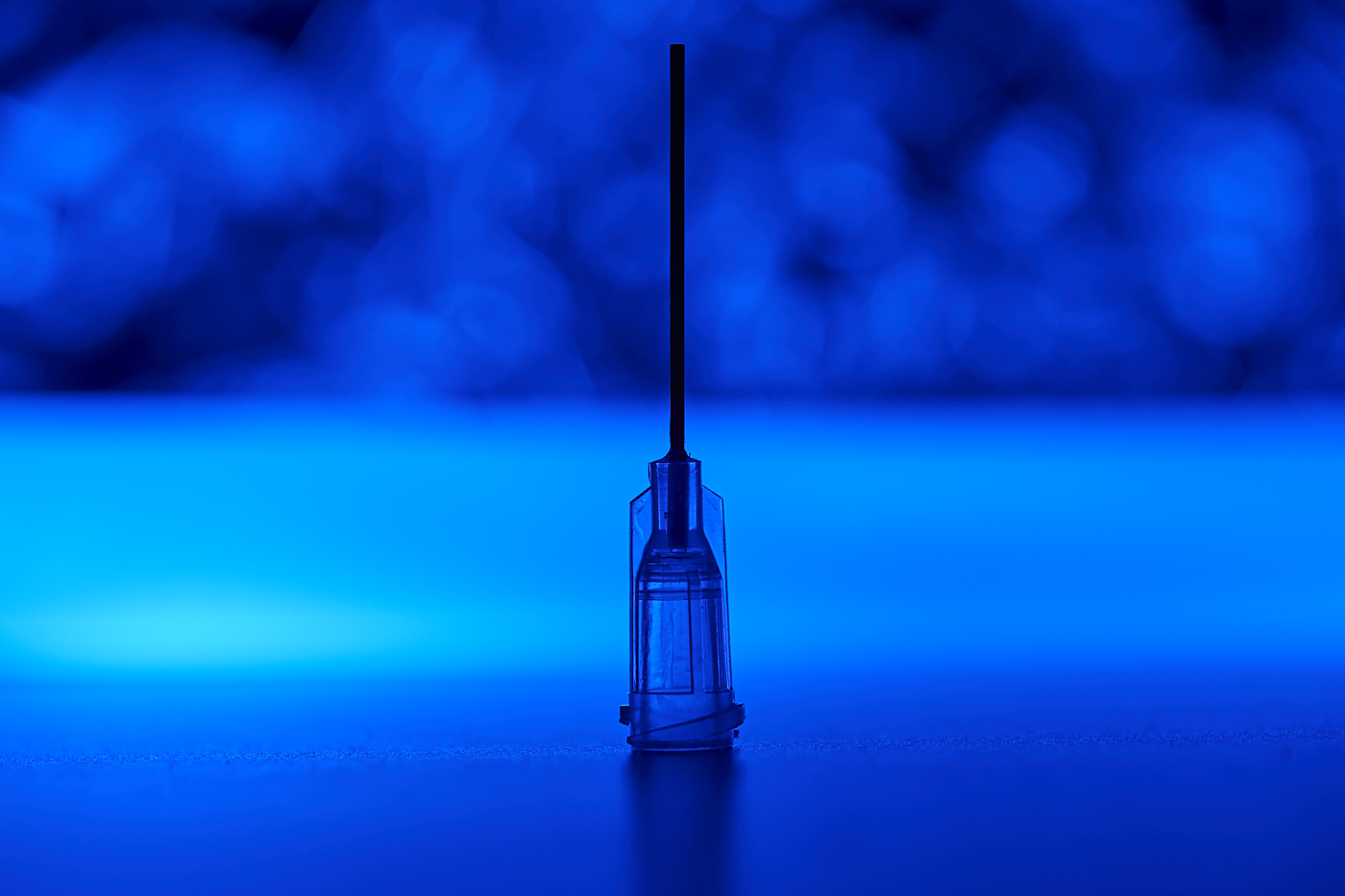 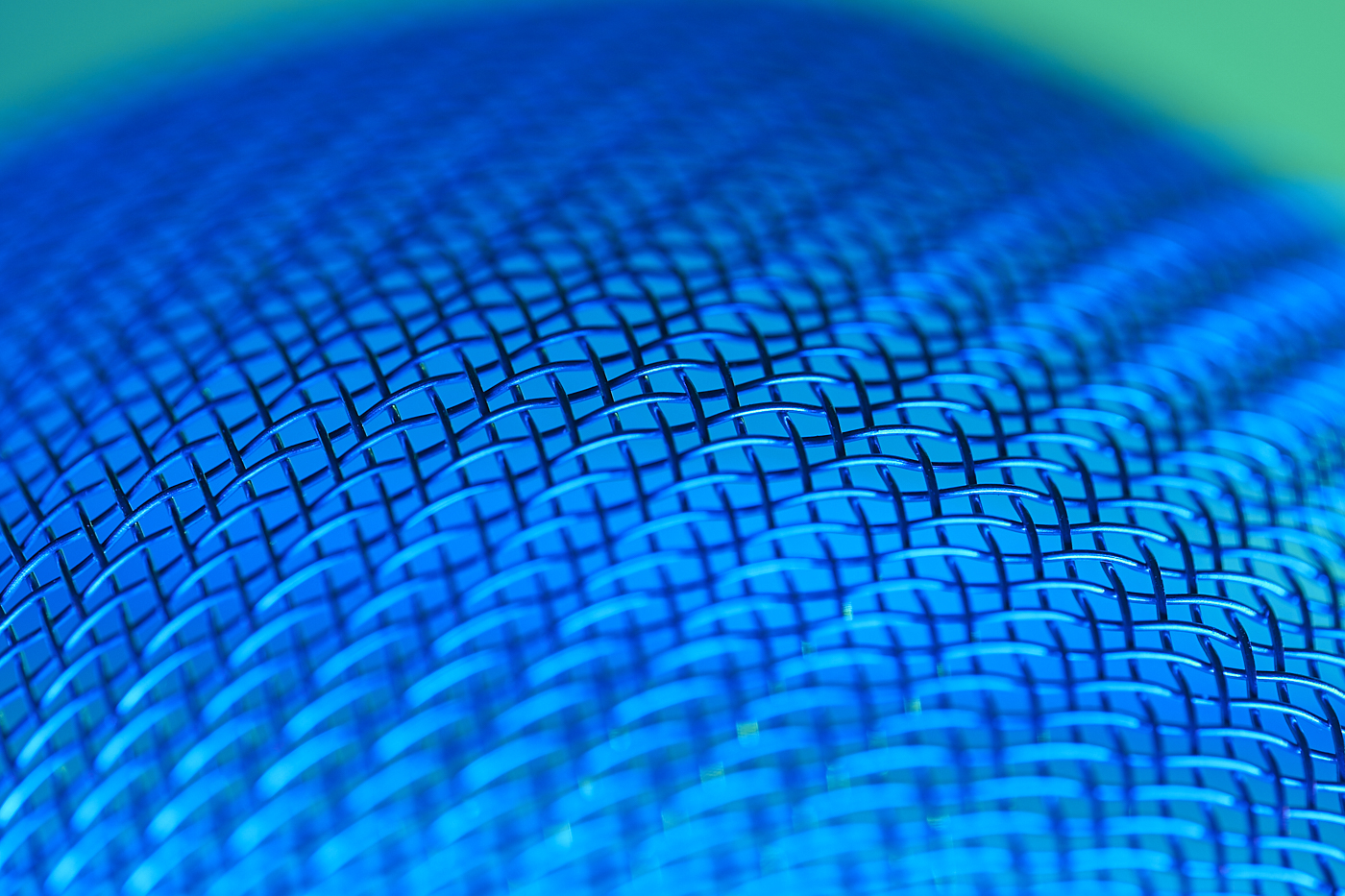 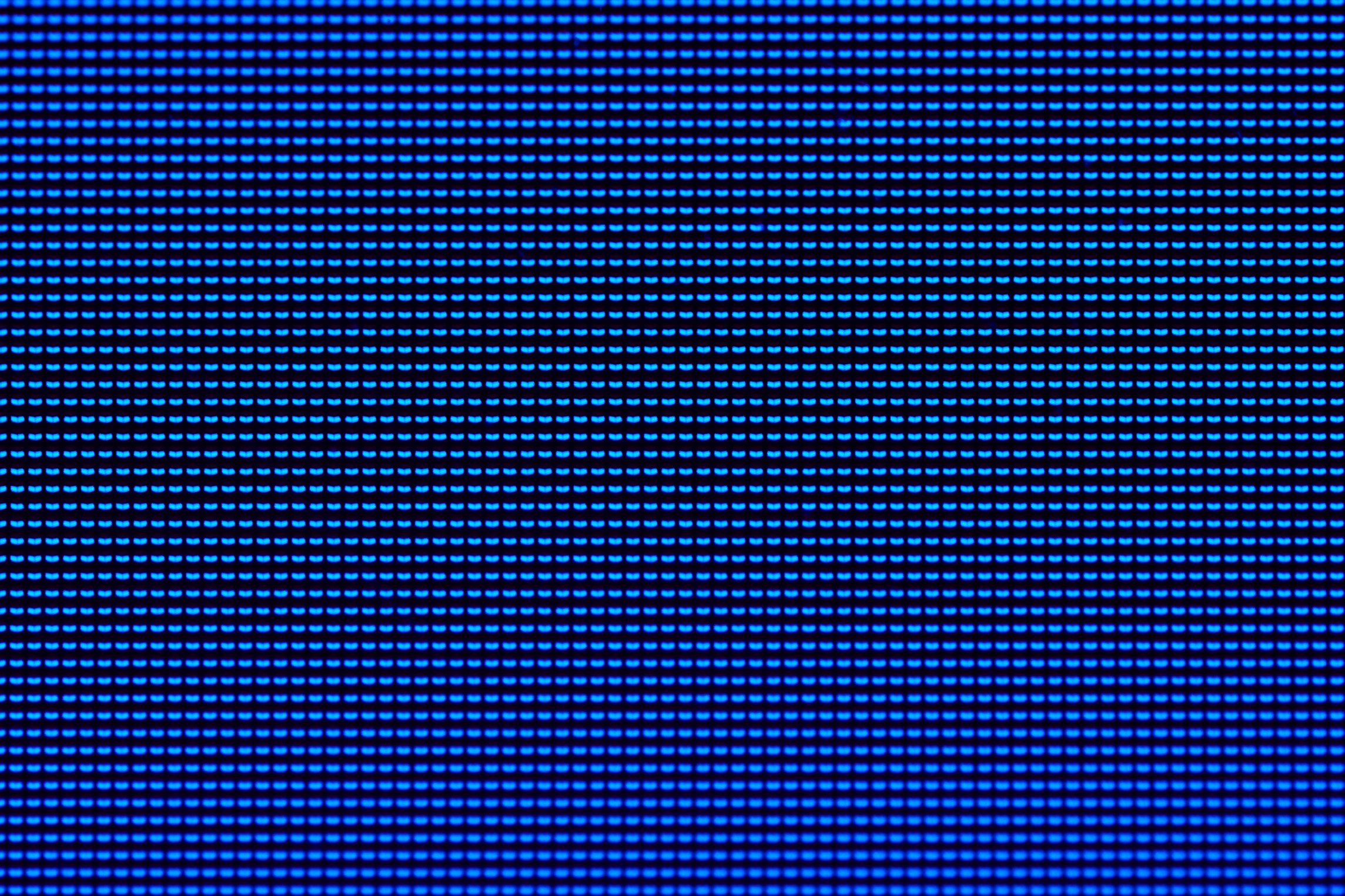