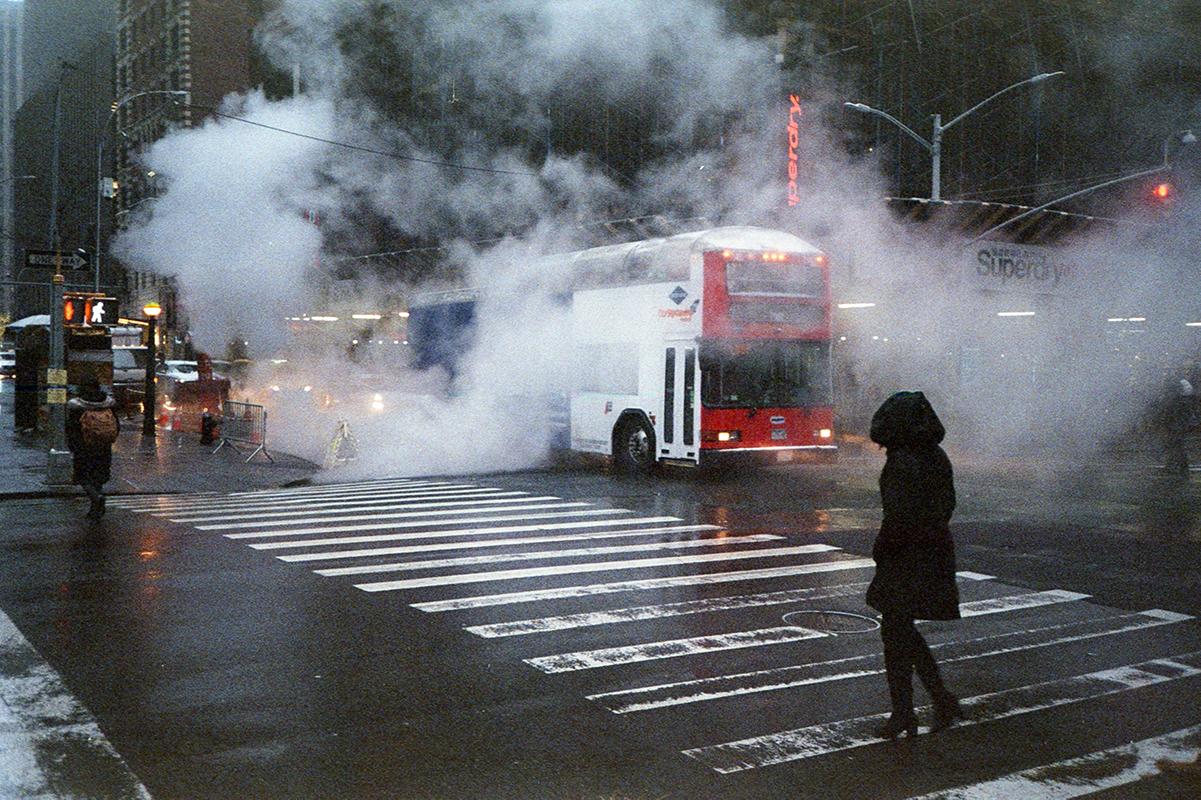 I’ve been questioned numerous times about my predilection for film photography. The interrogator’s rationale goes something like, “But digital is so convenient and you can do so many things with digital that you can’t do with film.”

I don’t disagree. But none of that has anything to do with why I shoot film.

As generic as the arguments for digital are, the justifications for film photography can come across as equally trite: shooting film makes you slow down, shooting film is a tactile experience, the look of film is unique.

Yes, these are all ideas I subscribe to as philosophical components of creating with the medium of film, but there’s a far more important aspect to all of this.

I shoot film because I like it. It would be disingenuous to walk around with an Olympus OM-1 for no other reason than to give the appearance that I’m “hip” and “artsy” and I love the “organic feel” of film photography when I’d much rather be shooting with a Ricoh GRIII.

No, I don’t consider myself hip or artsy. Yes, I love the organic feel of film photography, whatever that means.

So when I’m out on the streets of New York shooting, all of the reason I prefer film come into play.

Street photography in general is, to me, more about awareness than speed. Sure, you have to have fast reflexes and make quick decisions in street photography or else you’ll miss the shot. But it’s only through keen awareness of your surroundings that you will find a shot worth taking in the first place.

This means you can’t move through the streets in a rush. No matter how fast things around you are moving, you have to slow down a bit and observe. Wait for a shot worth taking. This becomes doubly important when you’re shooting film, when you’re limited to 12 or 24 or 36 shots and each of those frames cost something. You can’t just set your camera to burst mode and see if you got anything good when you get home (not that I recommend this technique for digital shooters).

While street photography is largely about the search for interesting visual slices of daily life, conducting that search is often a total sensory process for me.

I can’t capture the sounds and smells I encounter, but those things tend to factor into what visuals I’m inspired to capture. And the tactile, hands-on experience of loading, winding, rewinding, developing and scanning film undergirds all of this.

Similarly, the aesthetic of a given film can sometimes inform what and where I shoot. I might choose Kodak Ultramax 400 if I’m shooting in Chinatown or Ilford Delta 100 when I shoot in the Financial District or Ilford HP5+ metered for 800 for the Lower East Side. I’m not bound to these parameters, but I know the look of film can’t be precisely duplicated with digital, so that aesthetic quality does sometimes influence my decision making in street photography.

By the way, I absolutely do shoot digital. I’m in no way anti-digital-photography. But why do I shoot film at all?

Because I just like it. That’s all the reason anyone needs.

Here are a few shots of mine that I like. 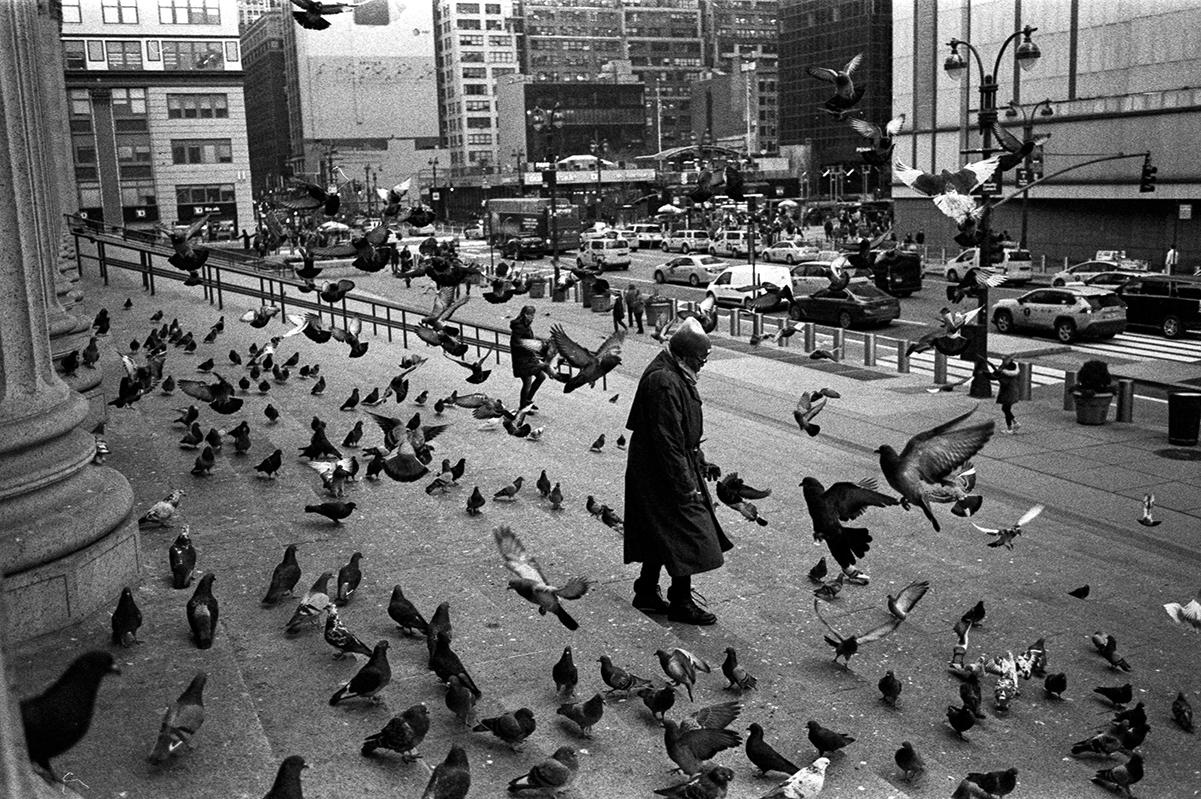 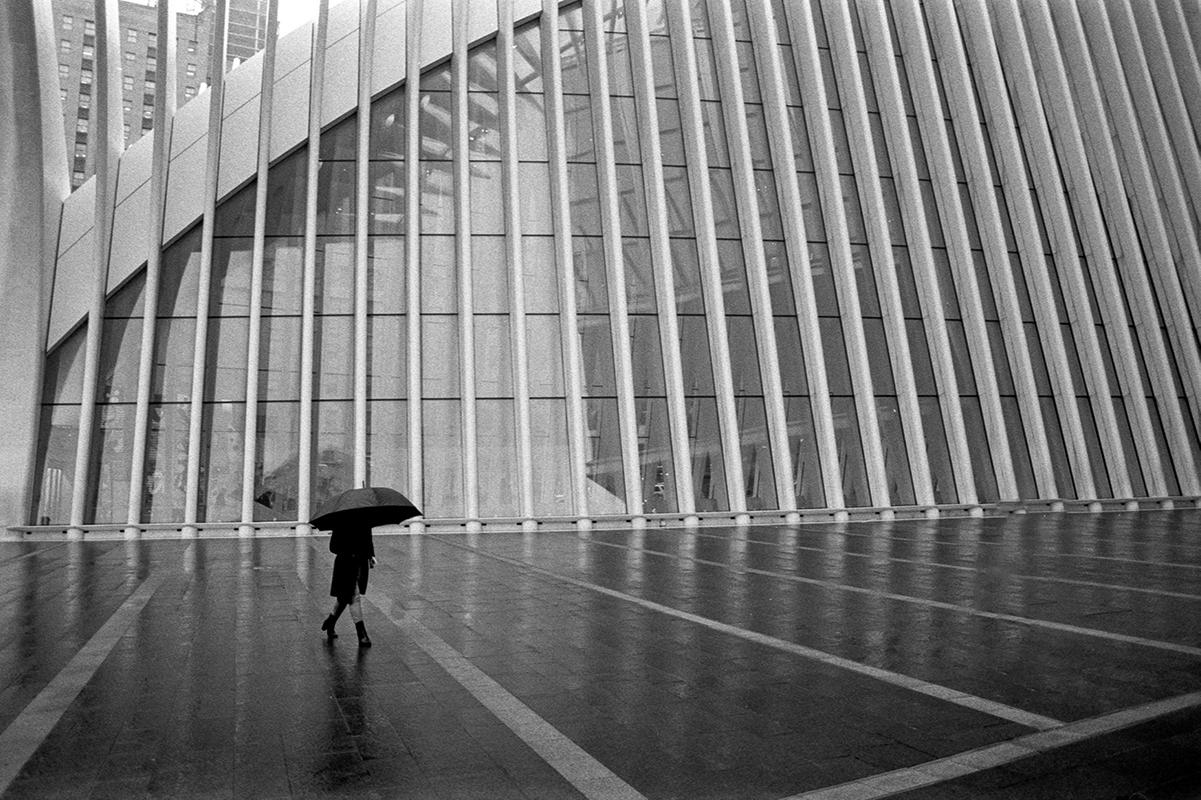 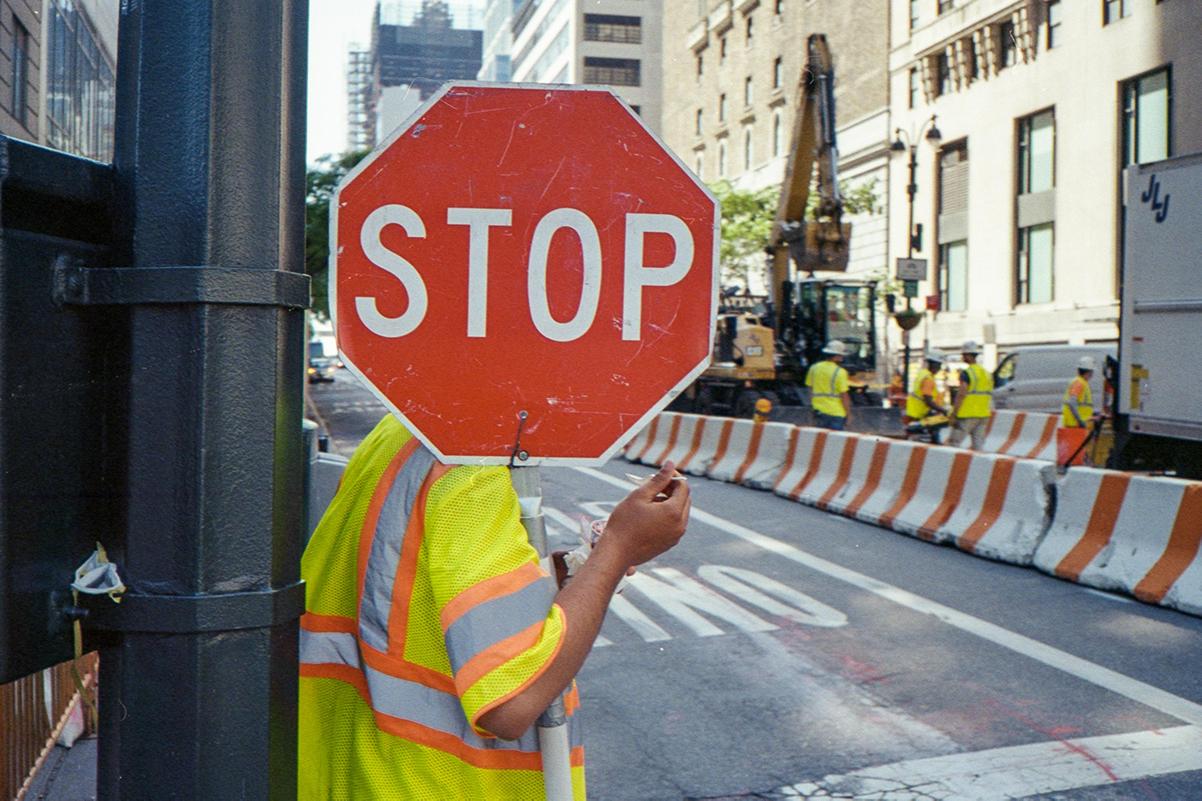 2 Comments on “Why I Choose Film for Street Photography”