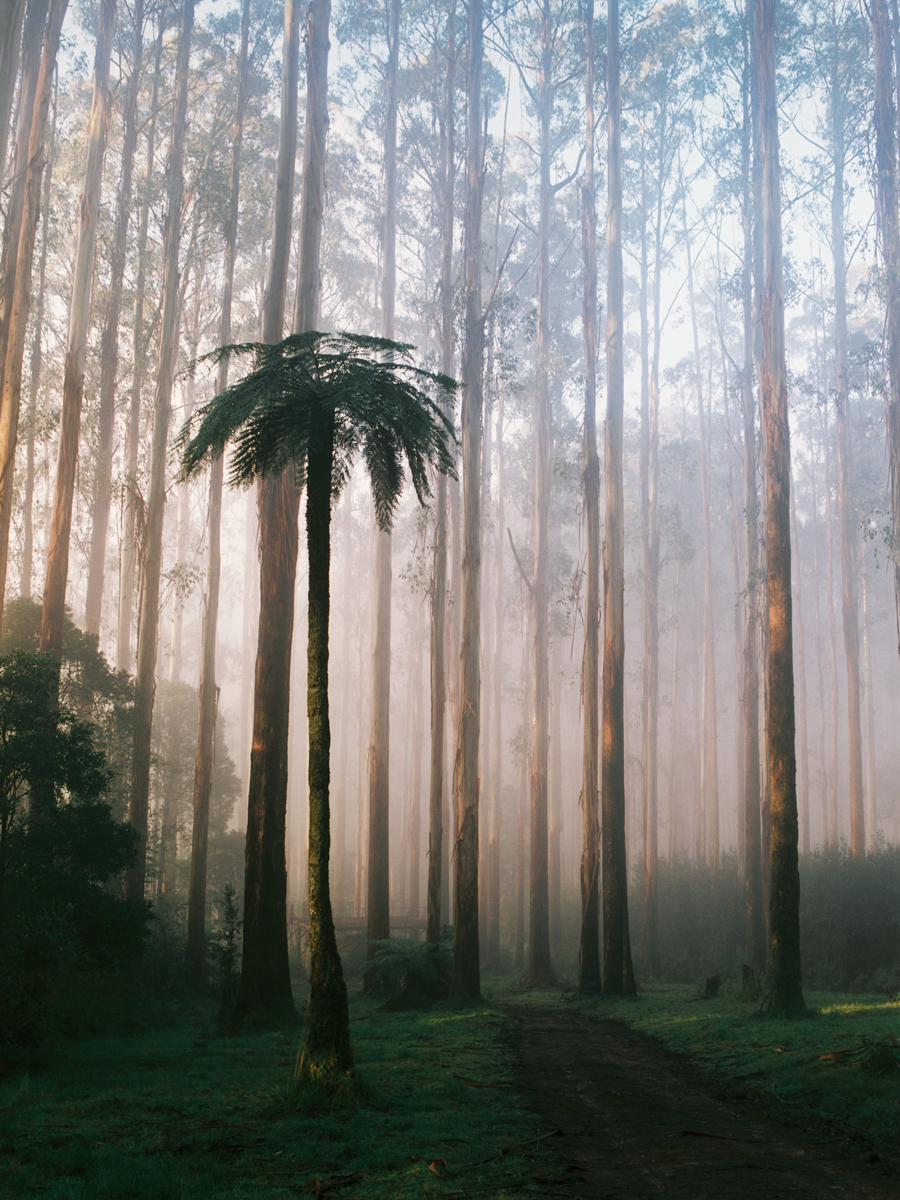 I was lucky enough to recently get my hands on some rare, medium format Agfa film which was well beyond its expiry date of 1999. It was handed down to me by my friend Paul, who was also a colleague at a previous camera-related job of ours for a couple of years. After decades of religiously shooting film, Paul made the drastic decision to sell off all of his film gear and invest in a digital Hasselblad medium format camera. This was to coincide with a big move to the other side of the country, which makes good sense (but, I still think the film bug will come back to bite him!) Amongst some of the goodies he was handing out I received the Agfa Optima 100 colour negative film and left it in the fridge for a couple of weeks before deciding to shoot a roll to see how well it held up after so long. He’d marked the box with “ISO 25”, as per the usual recommendation of overexposing negative film by about one-stop for every 10 years it is expired. 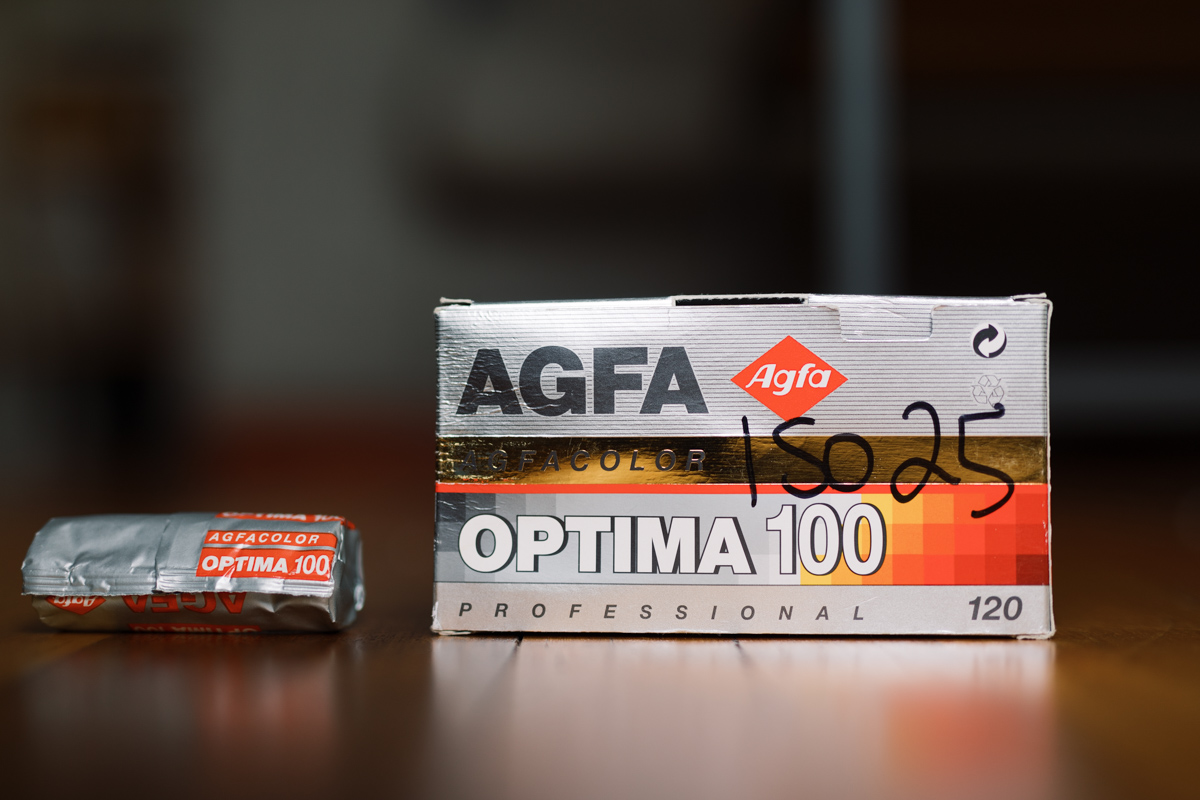 The perfect opportunity had presented itself when a cold foggy morning was predicted the next day, and I had thus planned to wake up very early to drive up and meet my friend Phil. At the time of writing, Phil is temporarily based a few hours away in the hilly North-Eastern countryside of Victoria, which we figured would be an ideal environment to capture the foggy landscapes. In addition, this would mean working on a tripod for much of the morning which would be well suited to the low speed I was to expose the film at.

After initial doubts during the drive up, the fog started to really show up as I approached the destination. After finishing off the last few shots on a roll of Ilford FP4, I loaded the Agfa Optima in my Pentax 645N. We started off in a hilly forest area where it remained foggy all through to late-morning. Following that, we progressed to a couple of country towns where we stopped for coffee and a few more shots to finish off the roll. I also filmed a vlog of the day’s shooting for my channel over on Pushing Film, which included some of the other film shot by us both that day. I also gave Phil a roll of the Agfa Optima to shoot and his results were equally impressive. All in all, it was a great day of photography and appreciating nature. 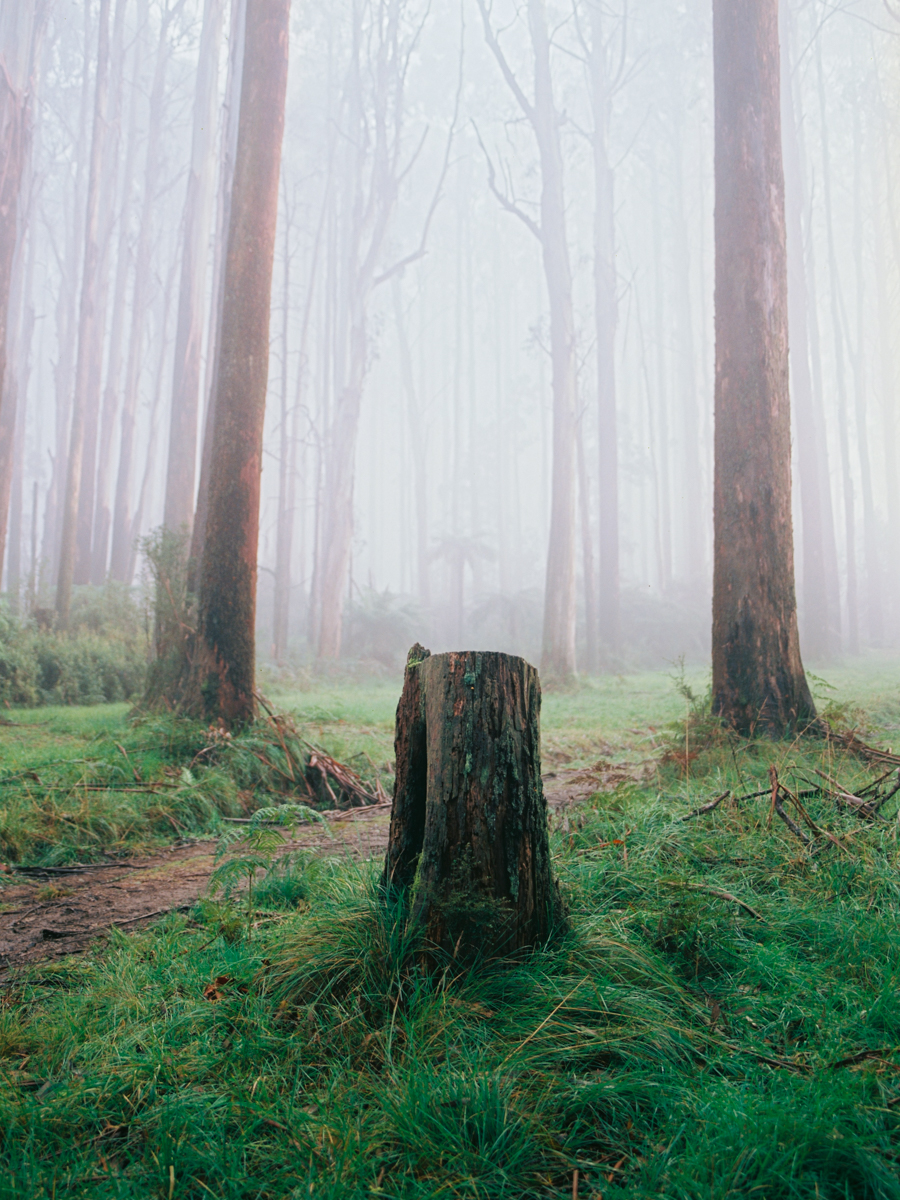 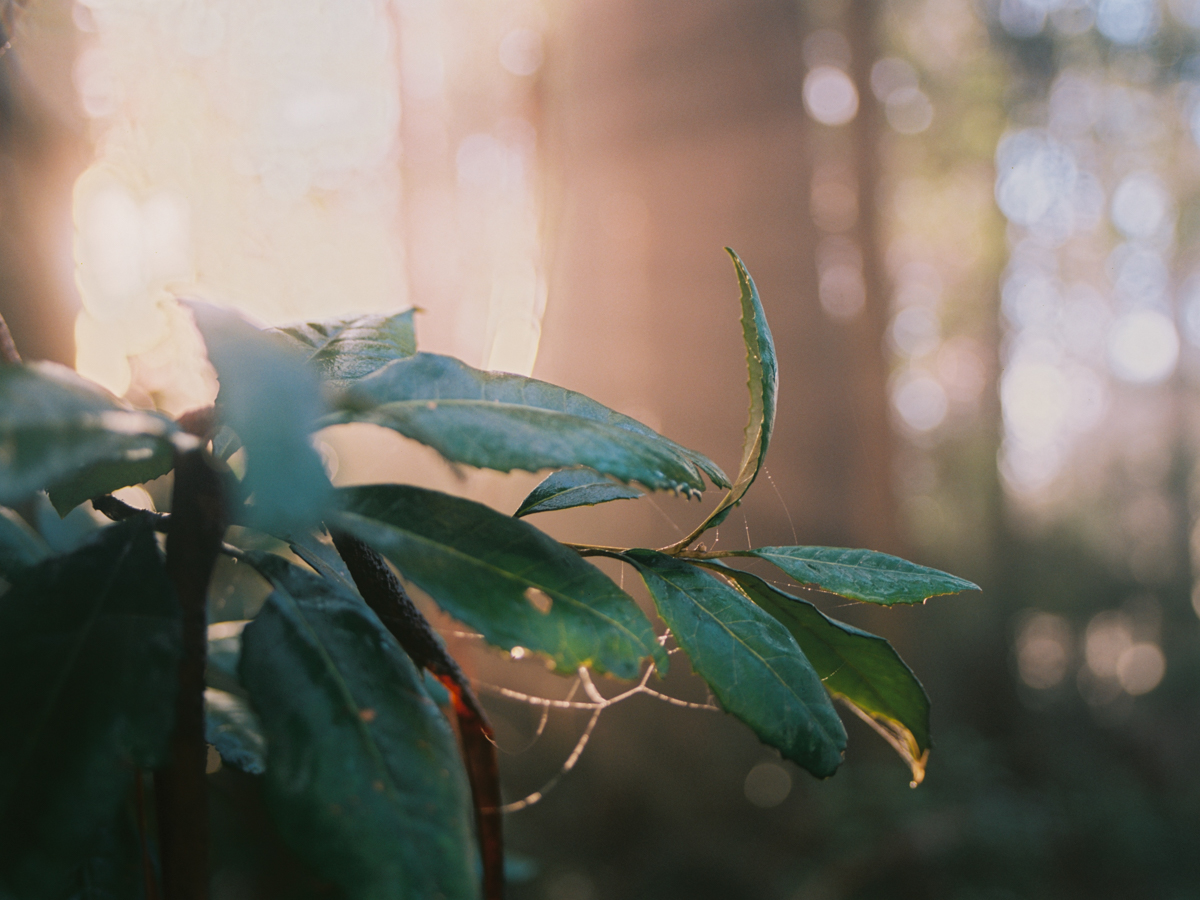 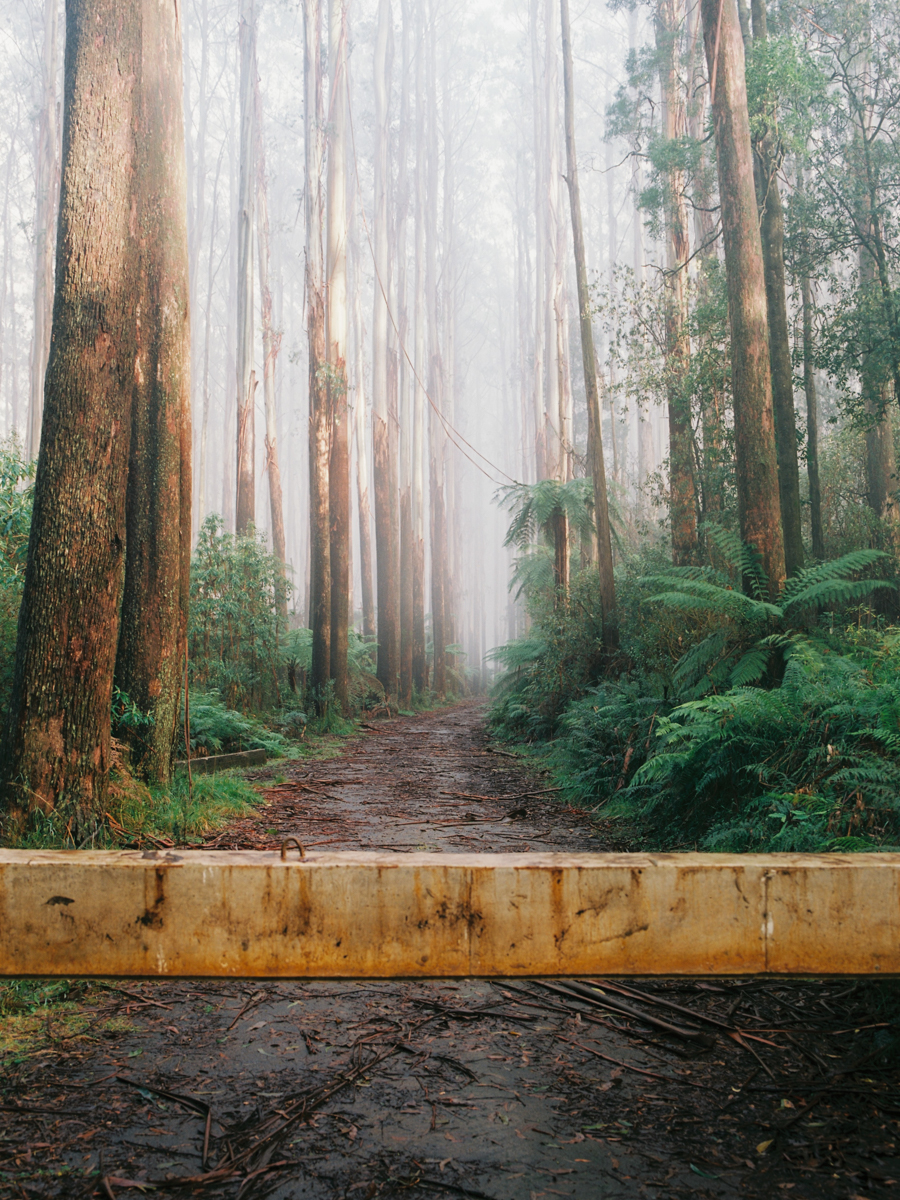 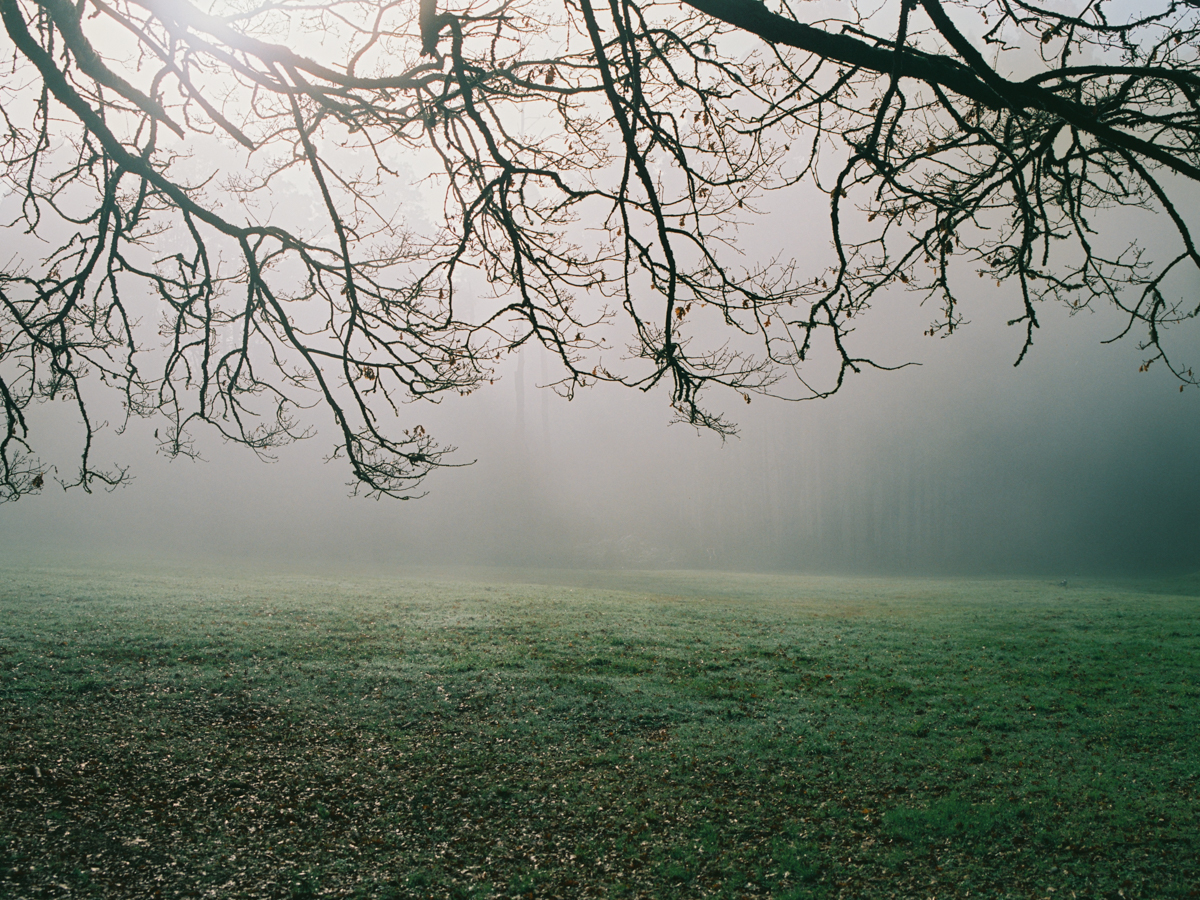 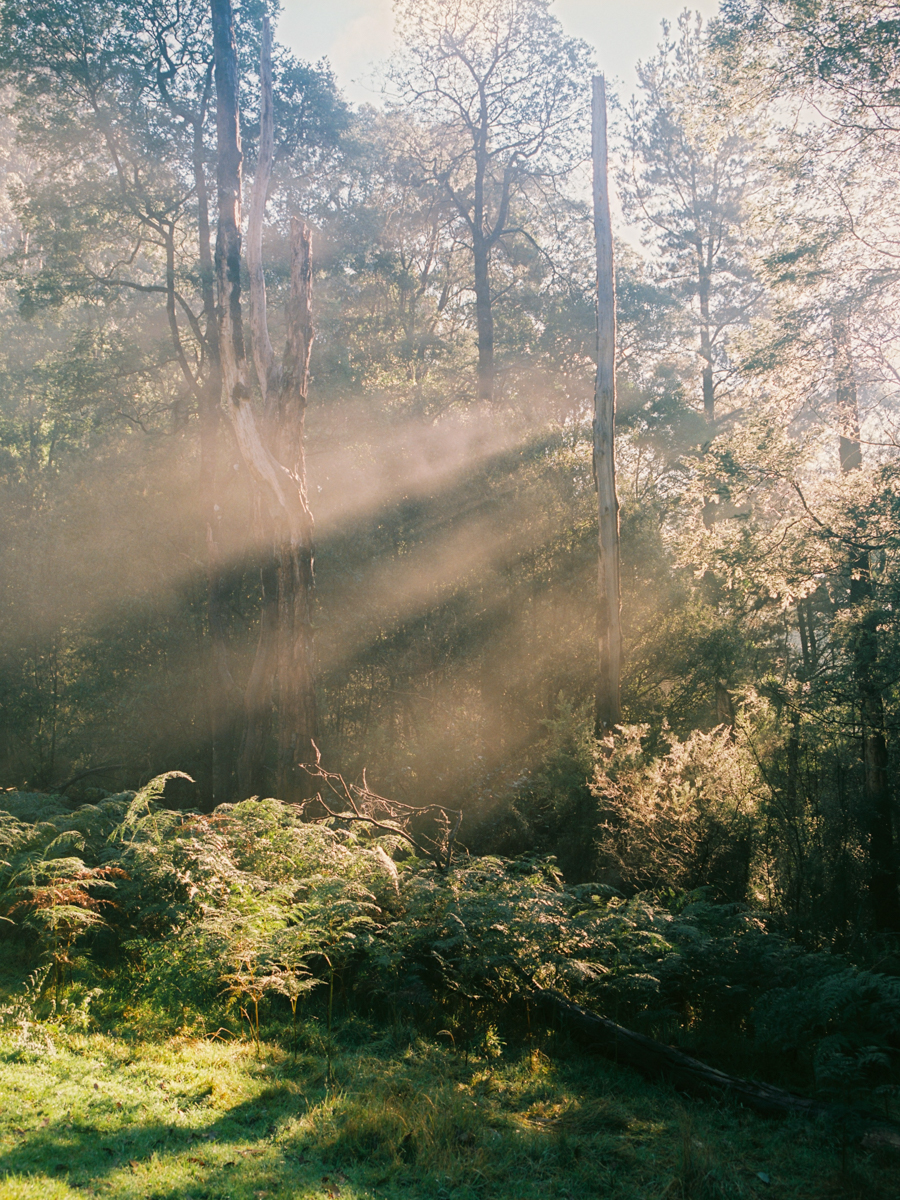 Looking at the processed and scanned photos I am quite impressed with the performance of this film, especially considering its age. In retrospect, I could have gotten away with only overexposing it by one stop at ISO 50, but regardless, I love the way it handles the various scenes I threw at it in the changing lighting conditions. The photos of light beaming through the trees were personal favourites, as well as the portrait of Phil in the woods. I’m quite looking forward to shooting the remainder of this interesting film stock and am currently stuck on deciding whether to dedicate what’s left to casual shooting, or a cohesive project of some sort! Until then, it lives in the fridge. 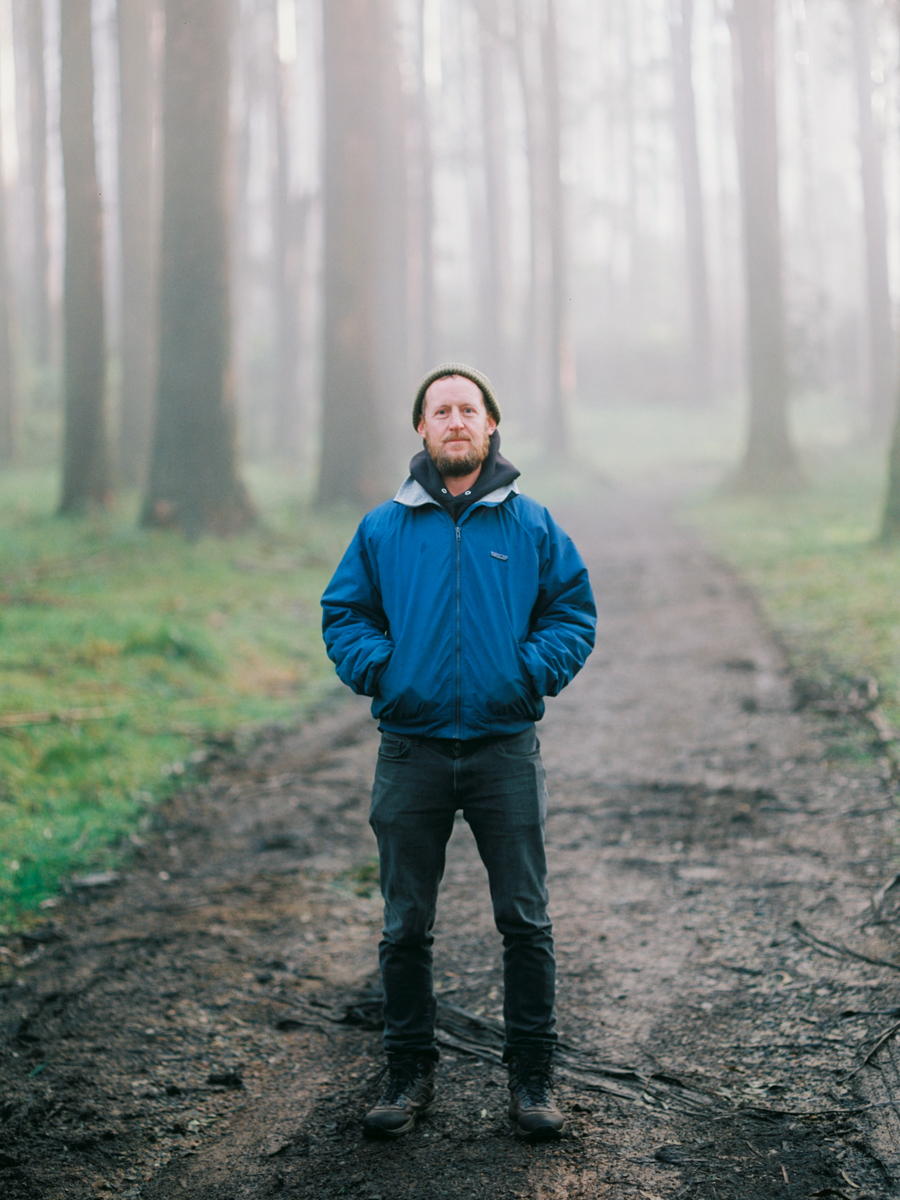 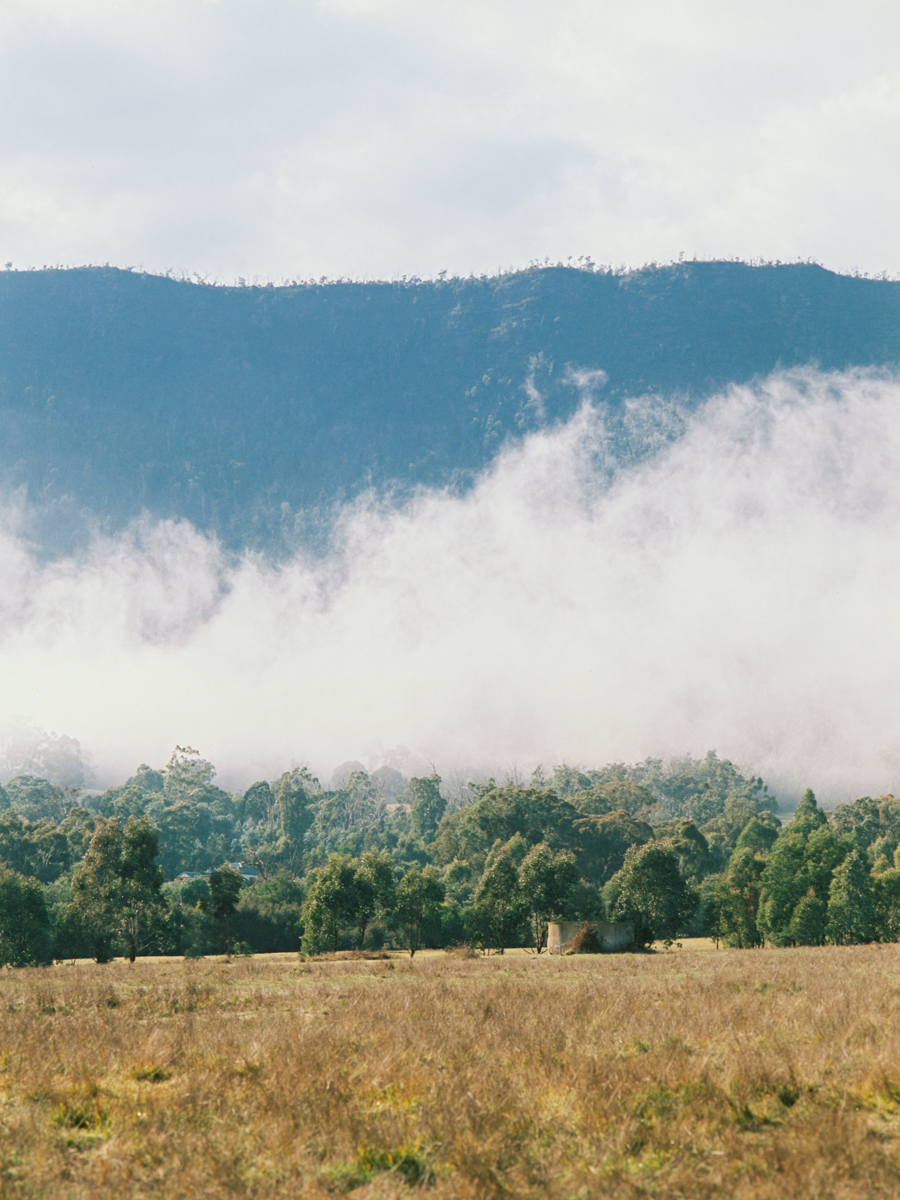 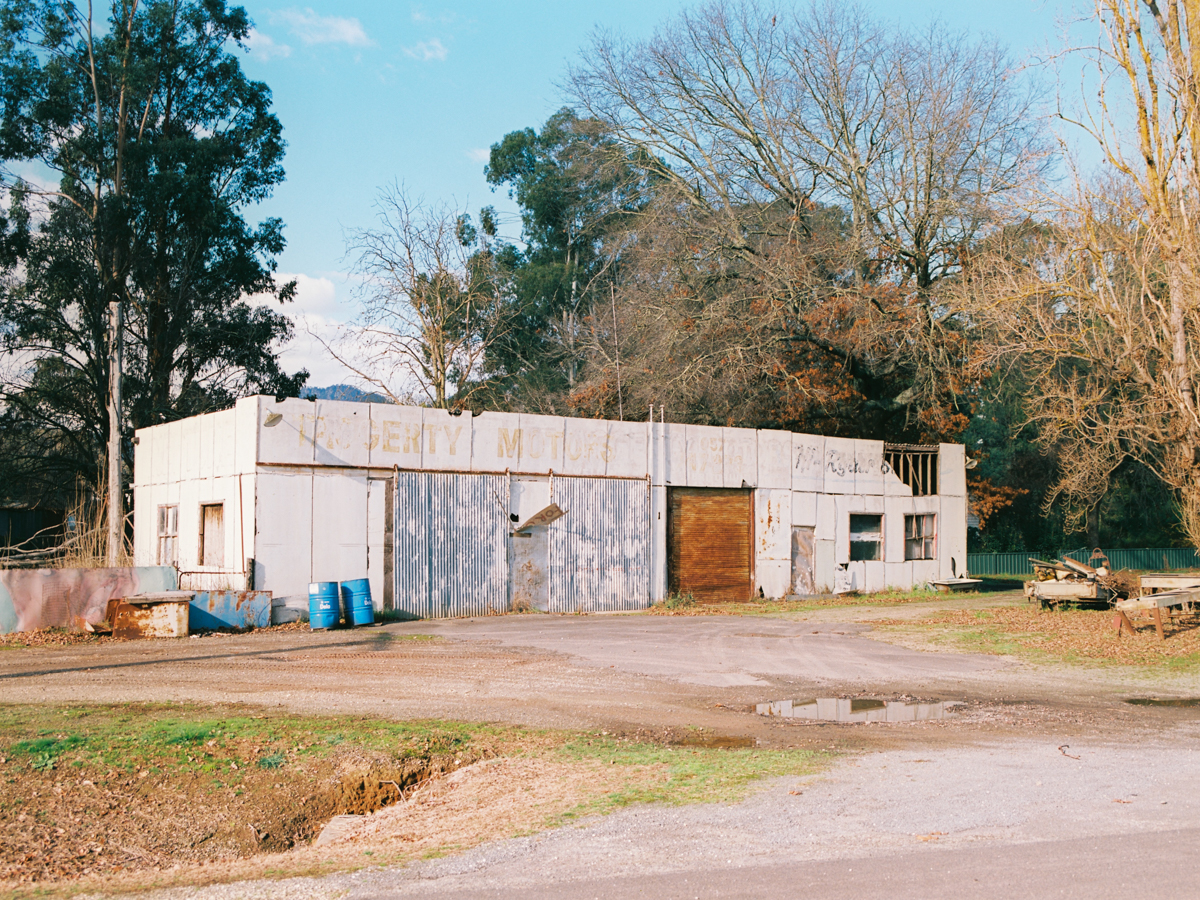 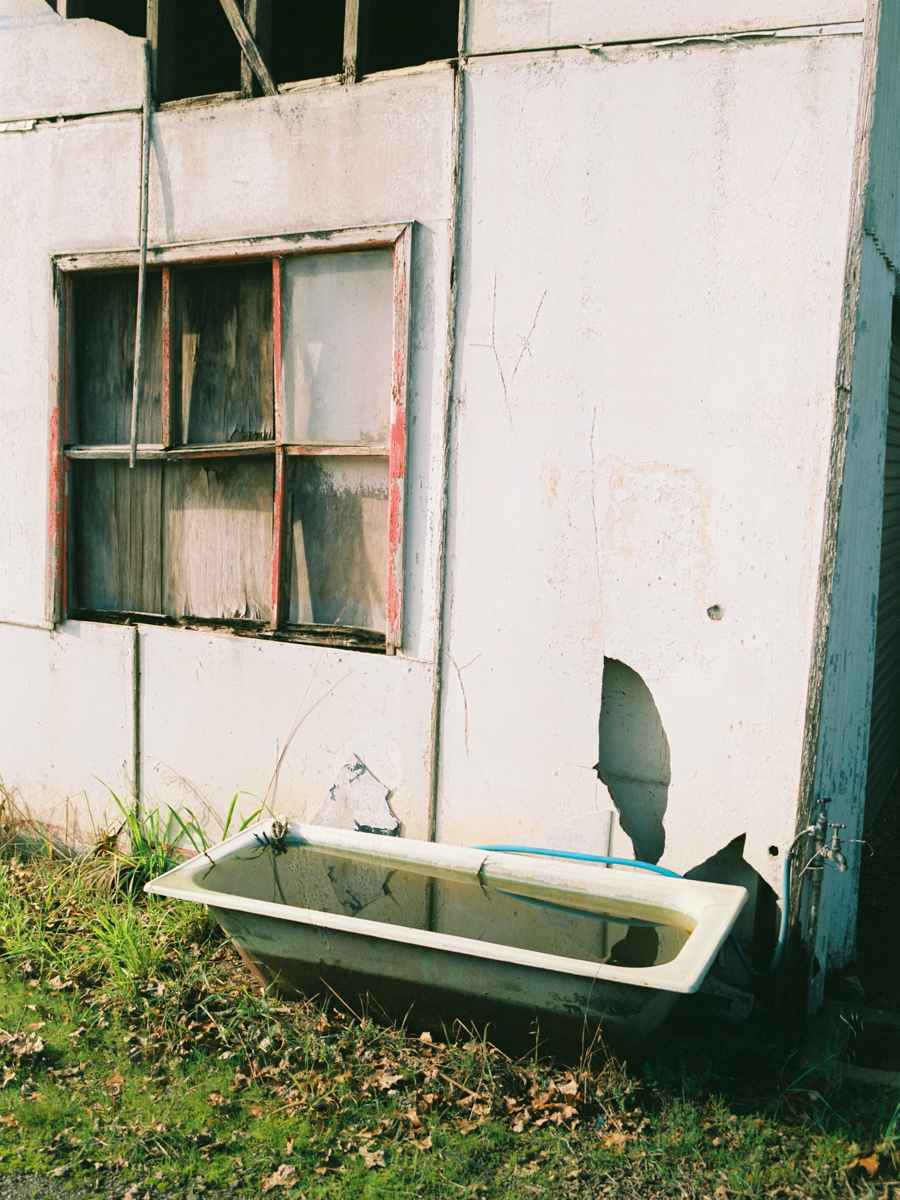 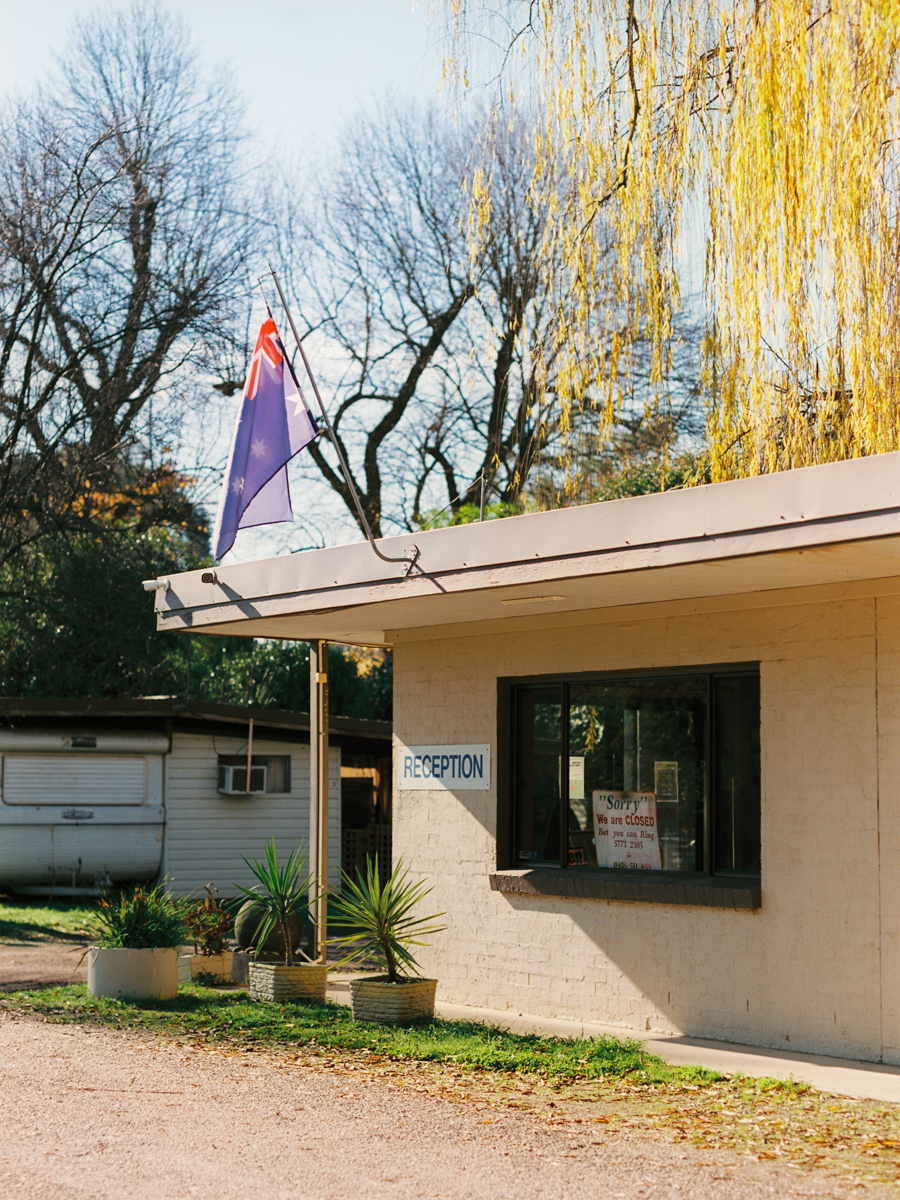