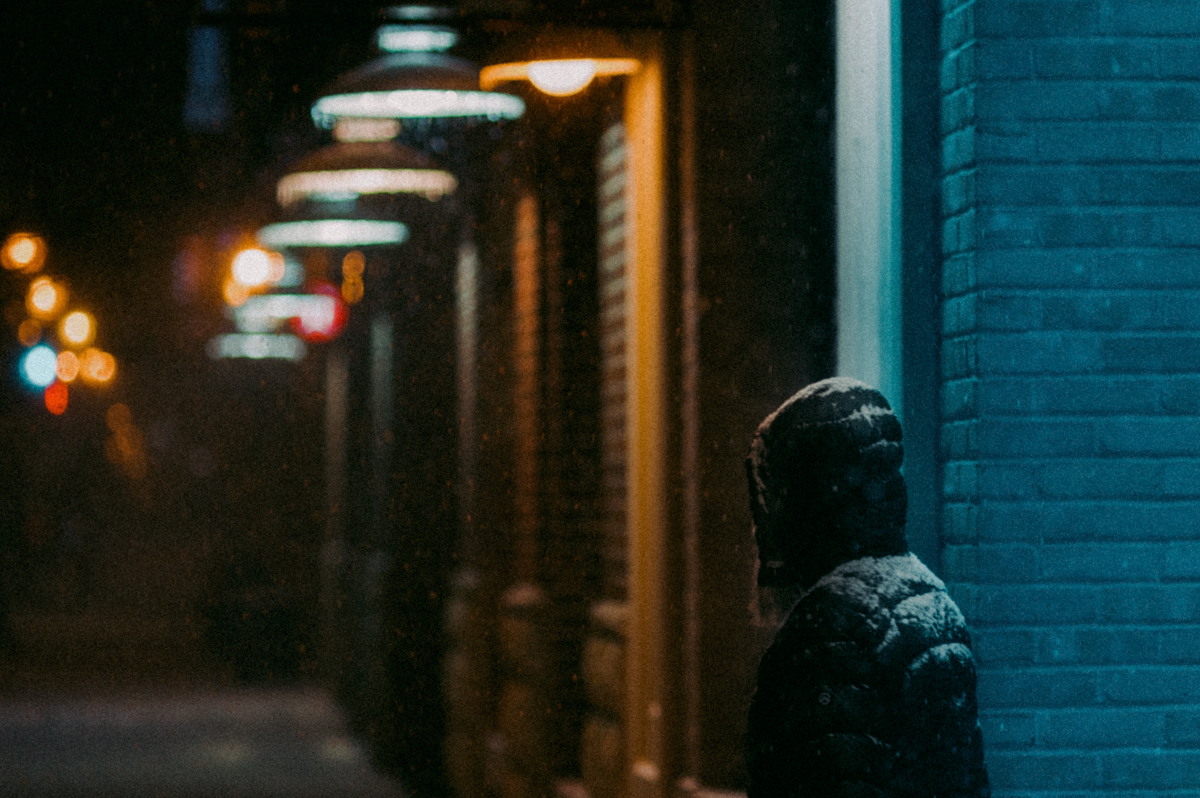 There was another snow fall in my city, this time in November and not October. We walked around our urban neighborhood after sunset and the streets were, as so often in our neighborhood and since the pandemic, very empty. The snowfall further prevented people from walking.

I brought a long lens like I did during the last snow fall (see previous post on impressionism) as I wanted to compress background and snow foreground (actually a 135mm for those interested). I think it helped me capture the mood of that evening and I am very happy with the impressionist feel and mood of those shots. As you can tell, these shots are not sharp, in fact, they are mostly out of focus, but we can still recognize what’s going on.

I am quite excited about this relatively new direction for me, although I have realized during my project 365 that I love images with large portions rendered out of focus. In fact, I do not want front to back focus, except in my architecture work. 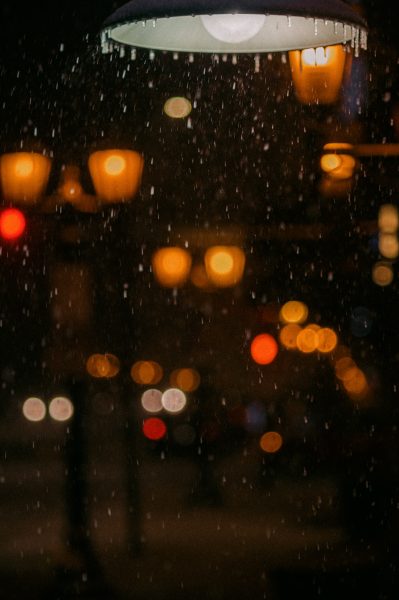