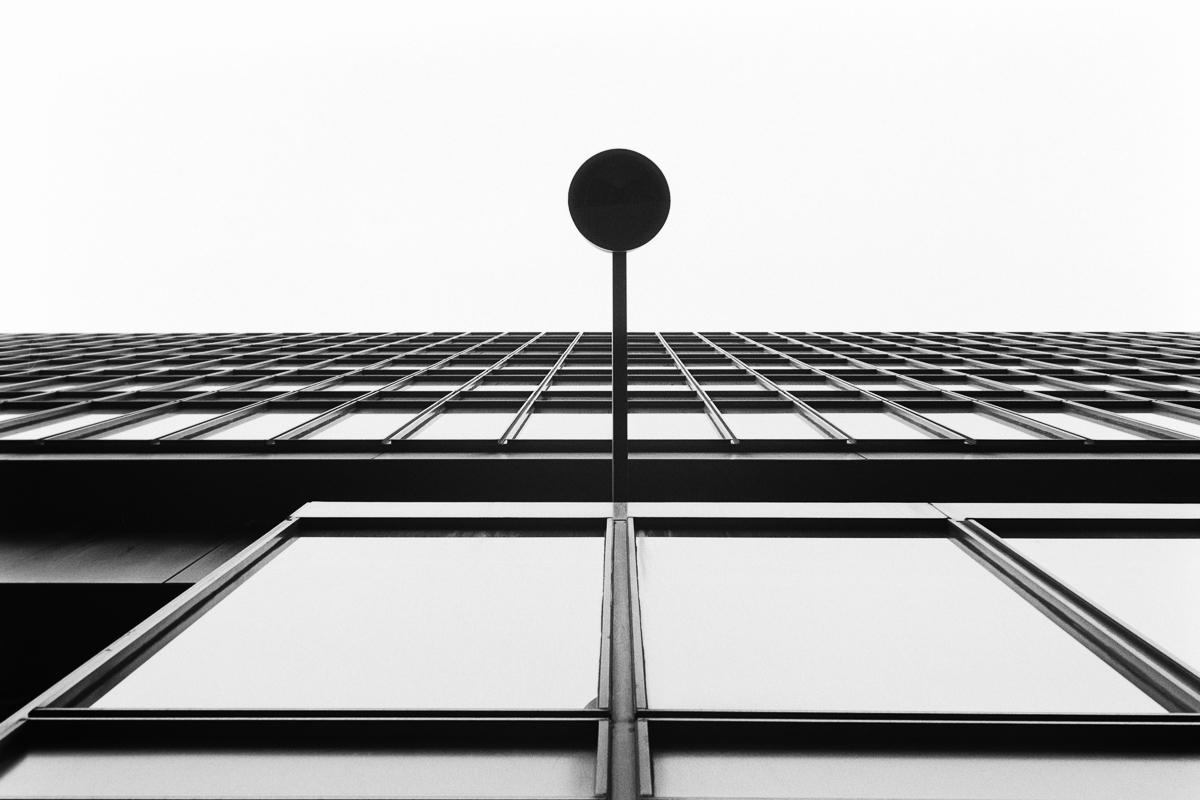 I wrote another guest blog for Hamish Gill’s 35mmc Blog Site, you can find it here.

Some thoughts on Minimalism

I have long been fascinated and influenced minimalism as an art form, minimalist design and minimalist architecture. When I was younger, I studied the works of Ludwig Mies van der Rohe and other architects, and still own some “minimalist” furniture from the Bauhaus area.  Minimalistic design has been highly influenced by Japanese traditional design and architecture, and I personally always loved the Japanese design aesthetic.

The guest blog will dive further into those issues and will also have more images using minimalist aesthetic, and photography gear. 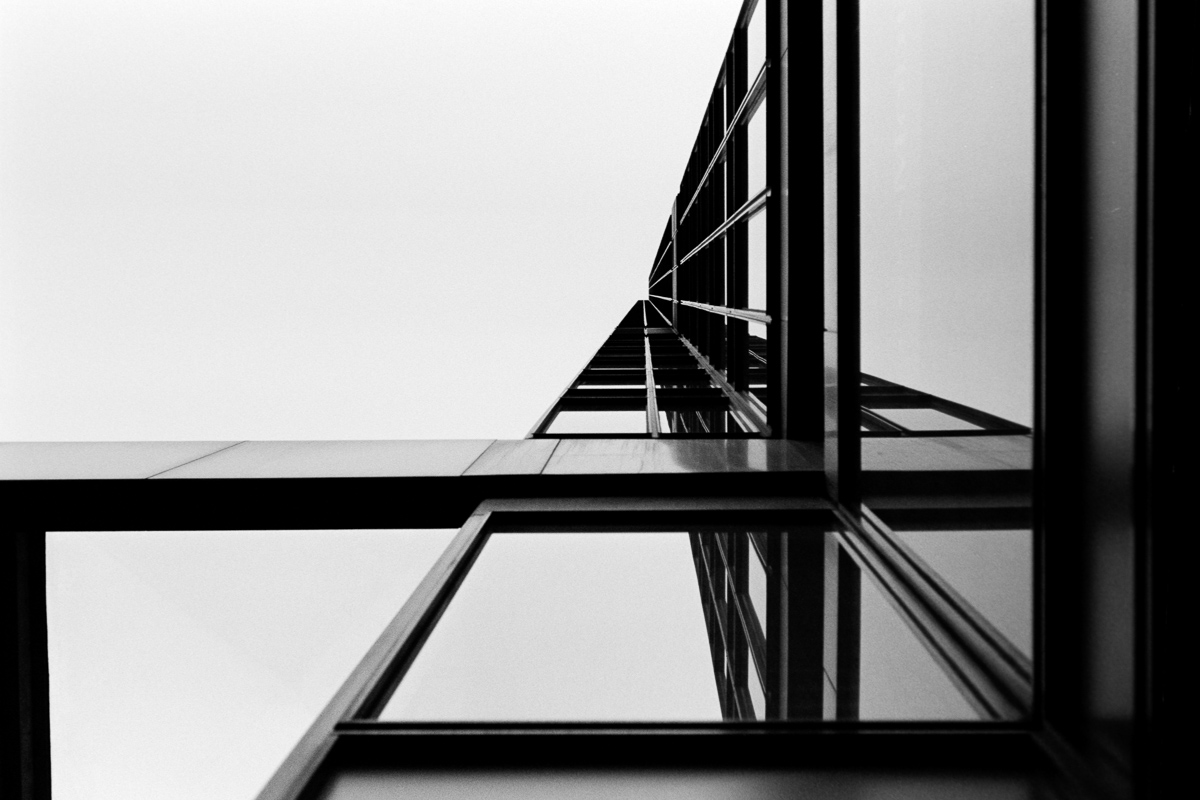