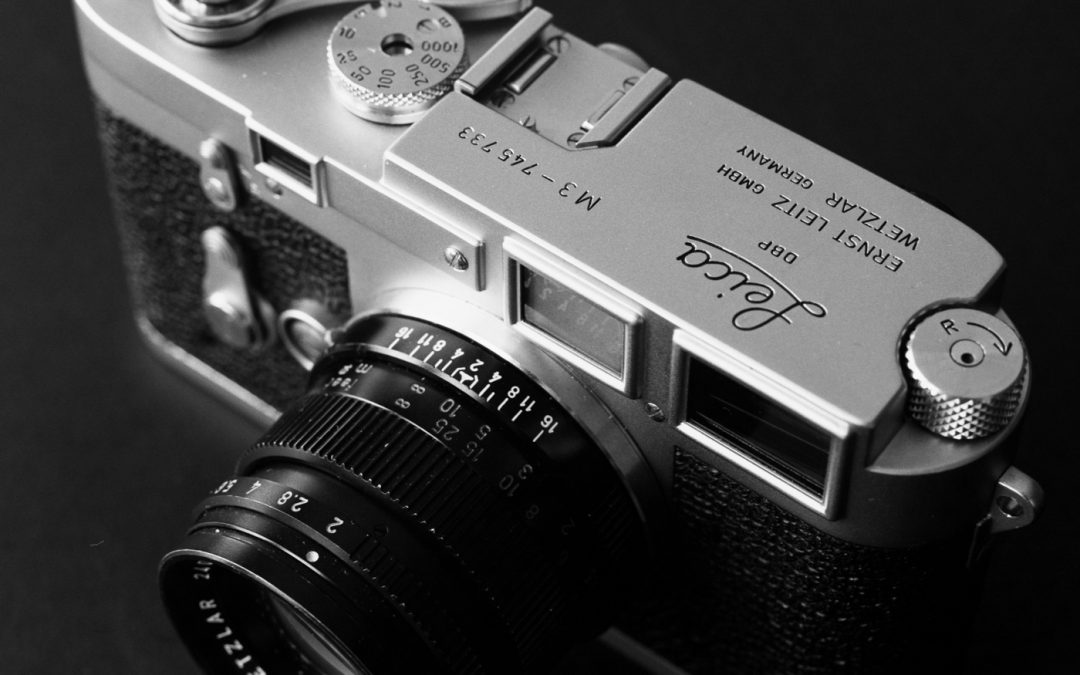 I wrote another guest post on Hamish Gill’s 35mmc blog.

This post, and the particular experiments leading to the post were not necessarily planned. Wendell Cheek, also a reader of the 35mmc blog, contacted me after reading one of my recent blogs on 35mmc on Rollei films via Instagram. Wendell asked me if I would be interested in comparing some of his expired 35mm film stocks and write a blog post about it. He said the film has been bulk loaded, and stored in the freezer for the last 40 years! Of course, I was intrigued, and a week later I received several rolls of 135 film from Wendell. It was perfect timing as the next day I was leaving for a short trip to the Minnesota North Shore. 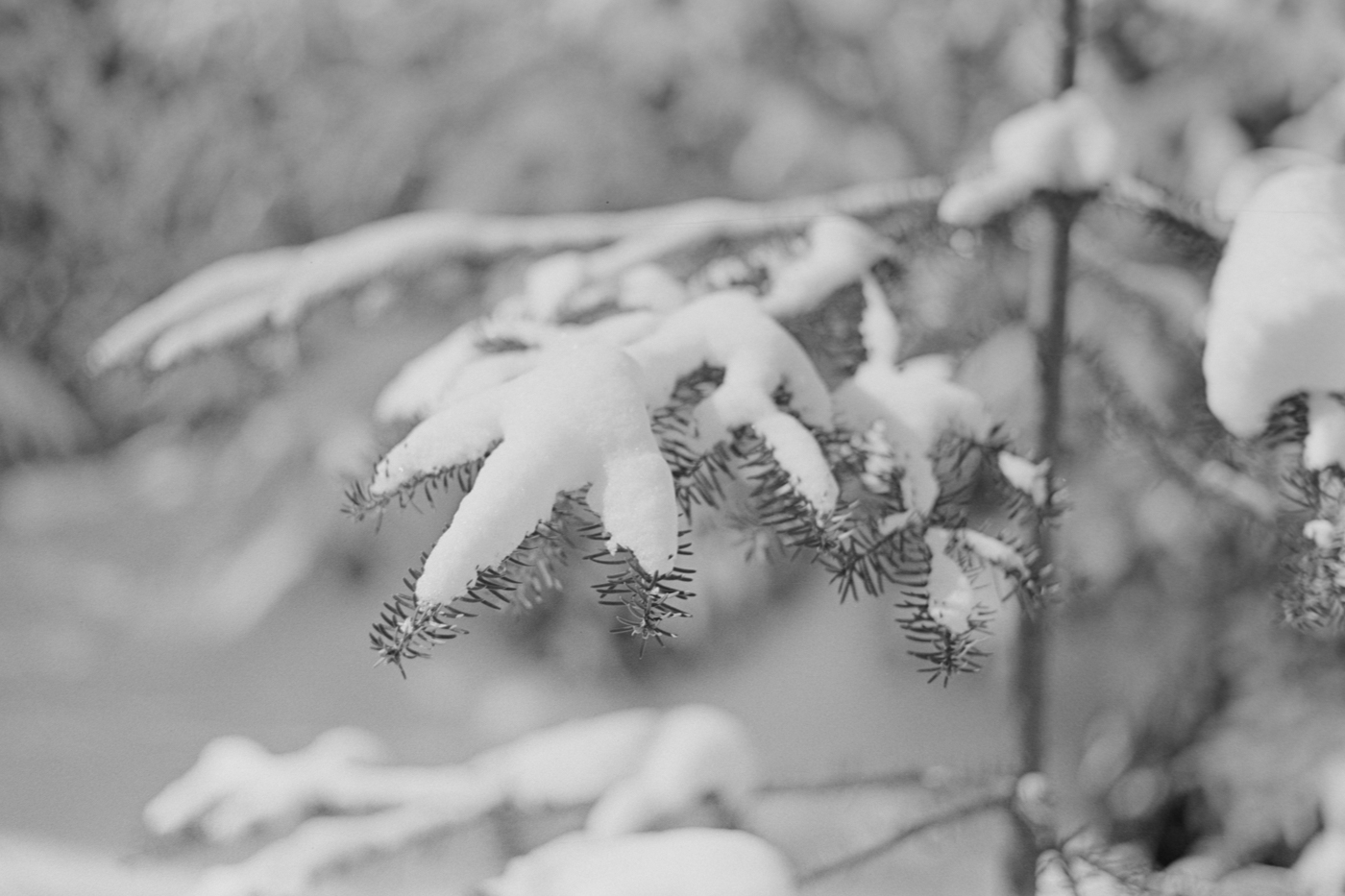 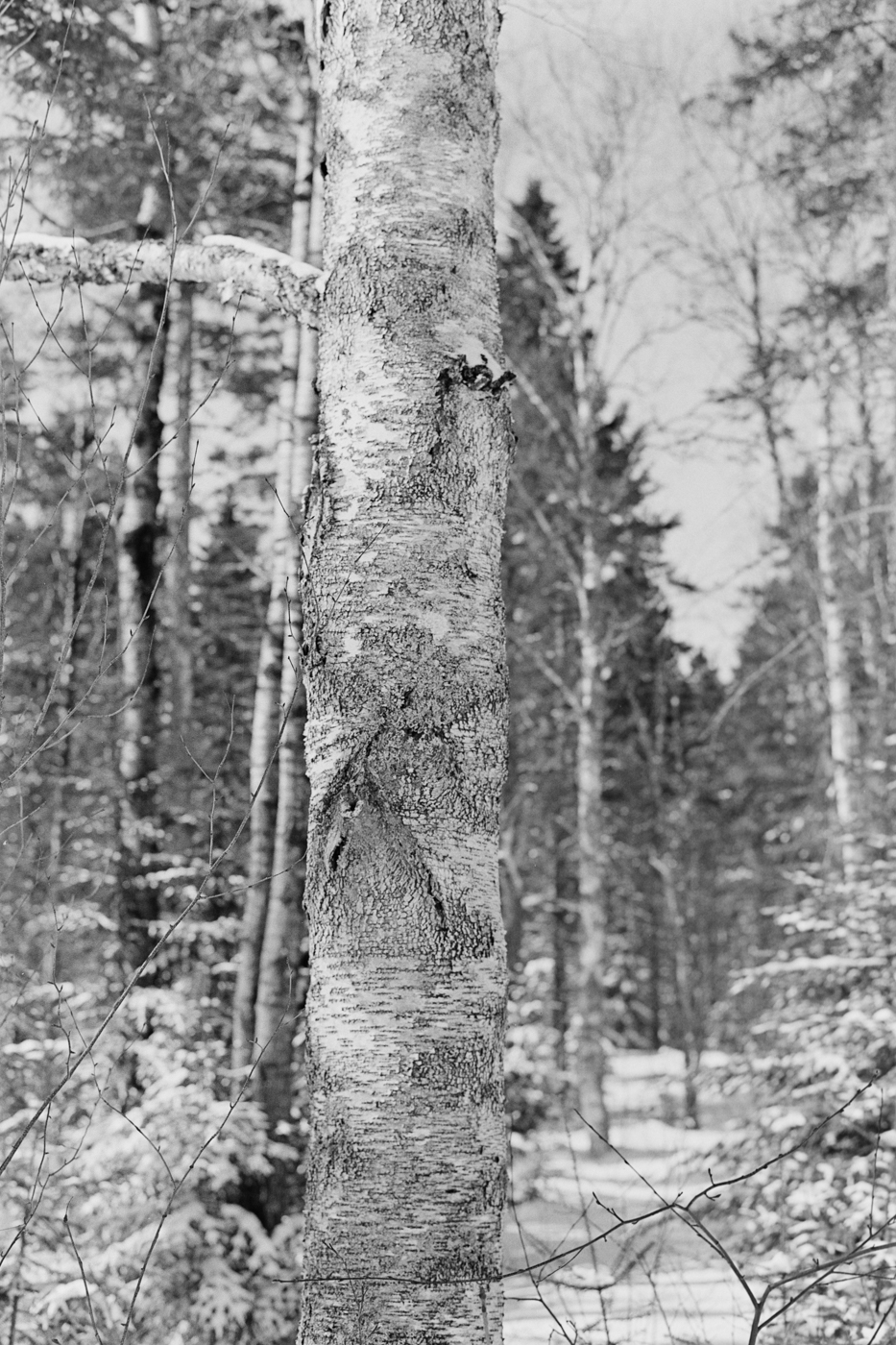 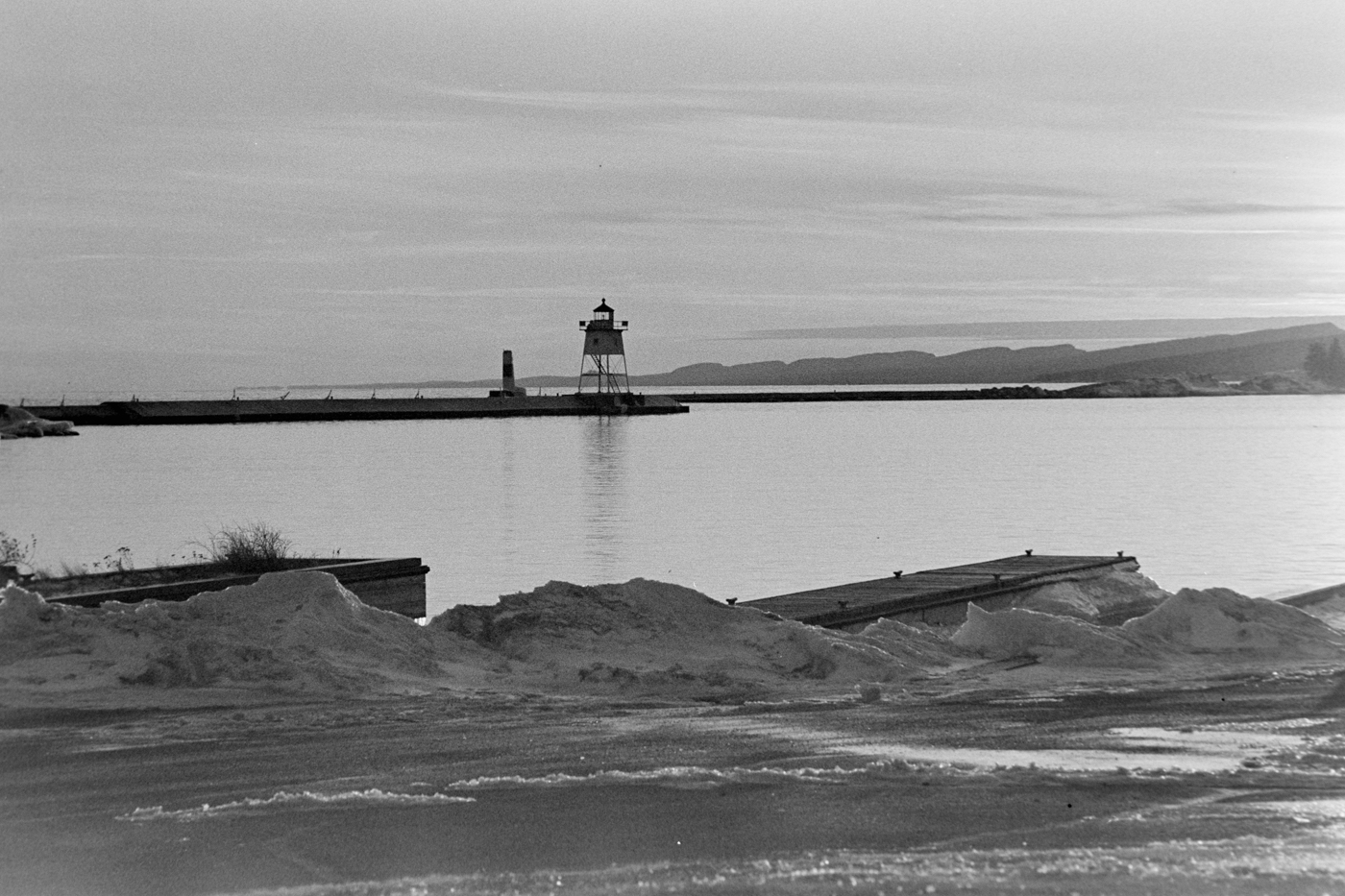 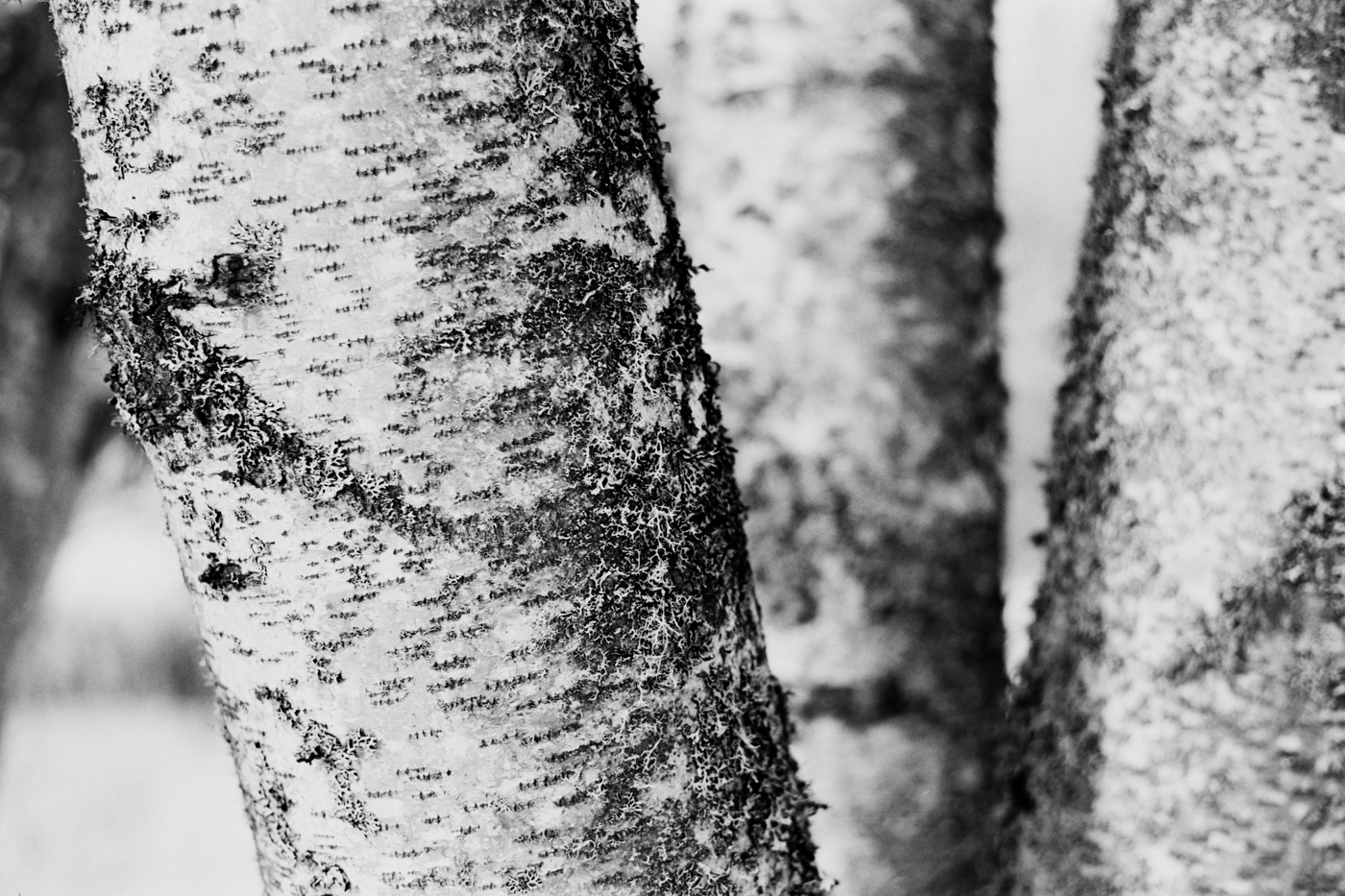 Rollei RPX 25 Leica M3 Rodinal (this is a modern film stock, as control!) 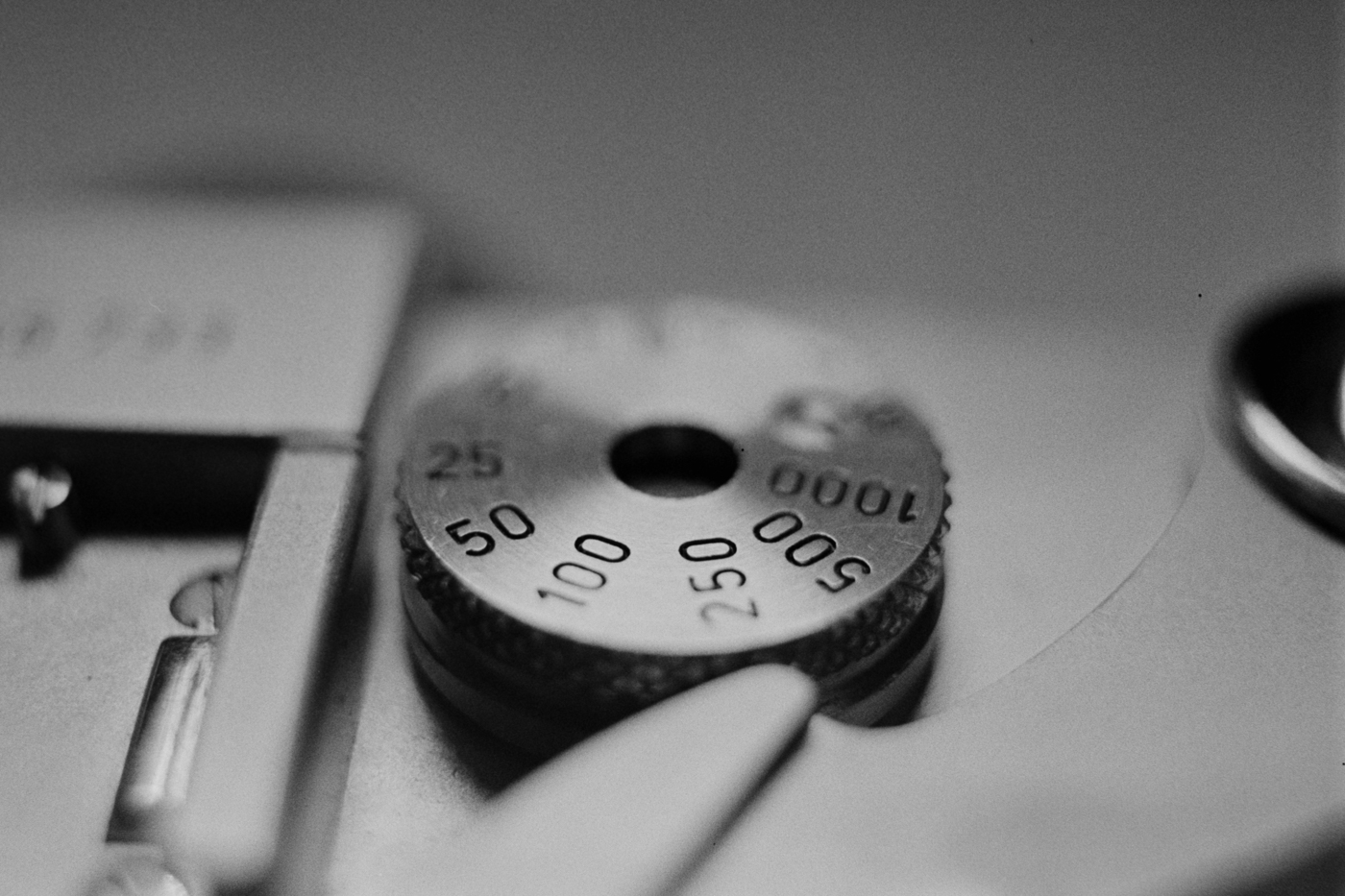 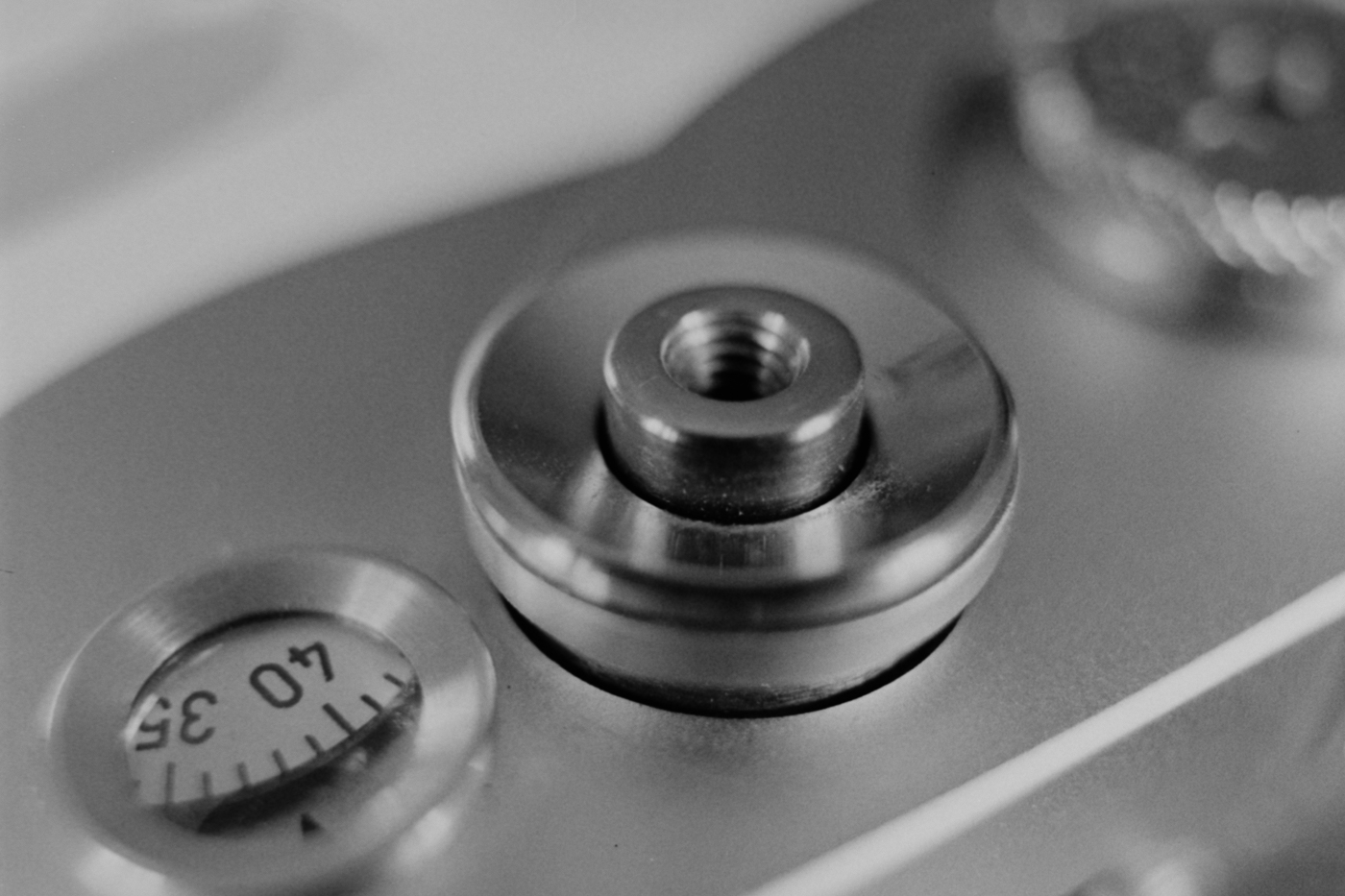 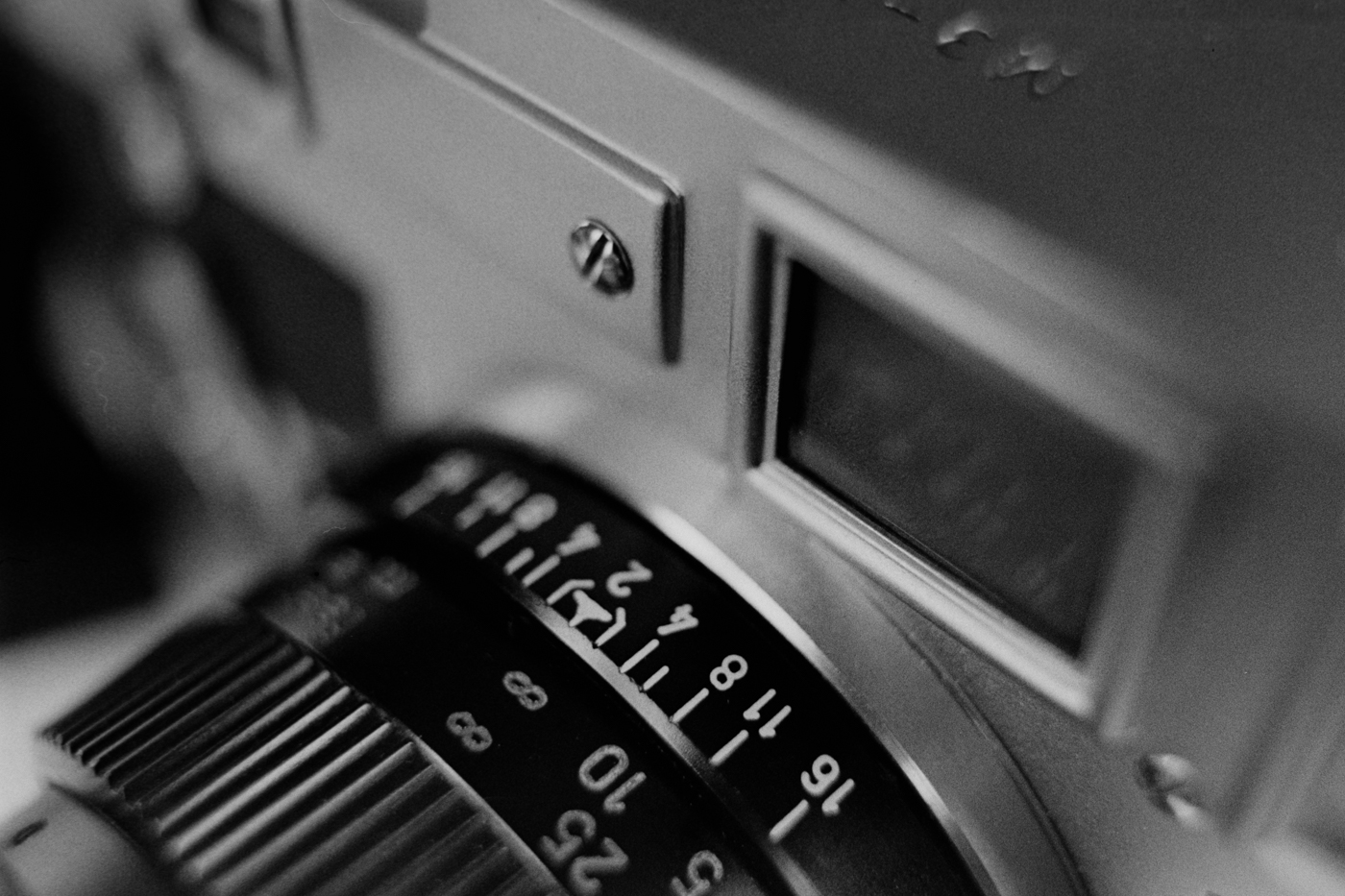 Daniel is a Minneapolis Saint Paul based photographer, originally from Basel, Switzerland. Daniel loves the creative process, and recently started a photography podcast focusing on the art of photography.