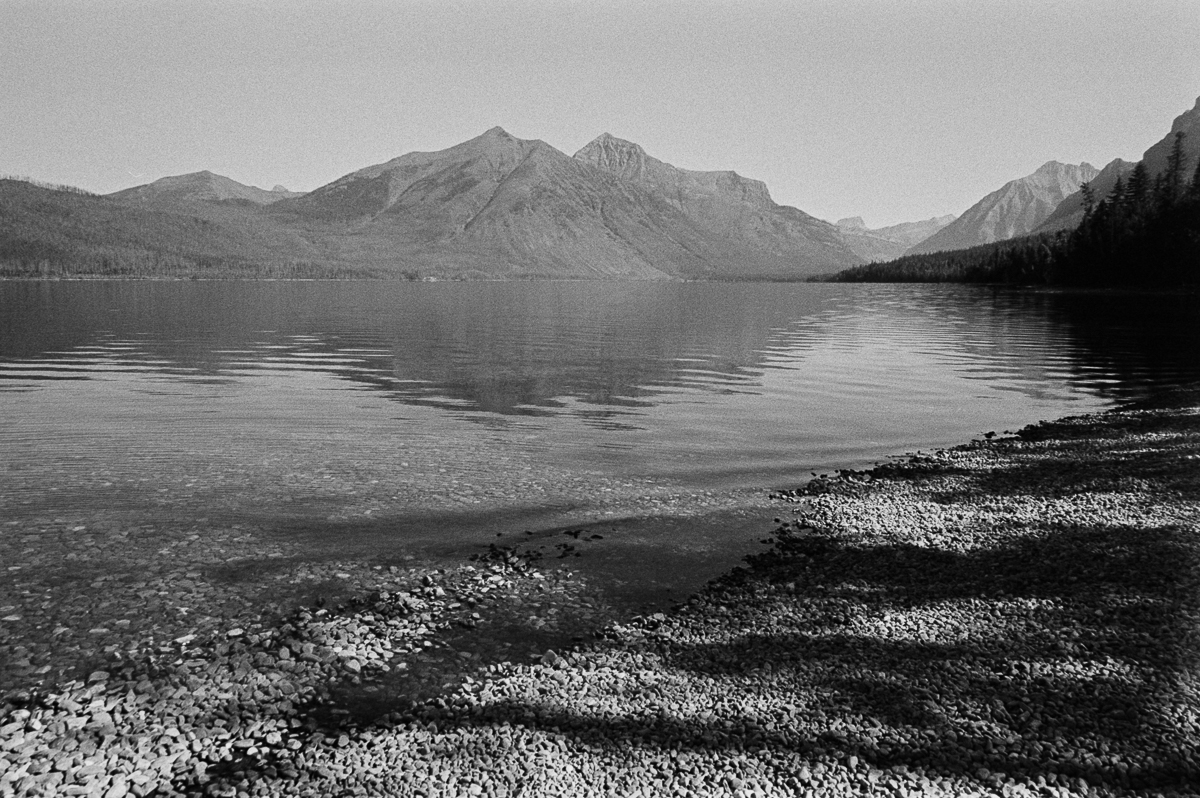 Film cameras, and film are ultimately tools for artistic expression of the photographer. Within film photography, the choice of film stock is a major determinant of the final “look” of the image. Previously, I discussed my thoughts on film photography in great length in a two-part post (part 1, part 2). In this post, I reviewed some of the main drivers for me to pursue film photography such as the analog experience, the limitation(s) and the simplicity of analog photography. Another limitation is to omit color and photograph in black and white. But instead of simplifying my analog photography, I experimented with many different black and white film stocks. These “choices” paradoxically did limit my creativity. Thus, I decided to limit myself further by only photographing with one film stock: Kodak TriX 400.

Eastman Kodak introduced TriX film sheets around 1940. In 1954, Tri-X was released in 35 mm and 120 formats. The examples below are 35mm and 120 formats using the currently available emulsion. 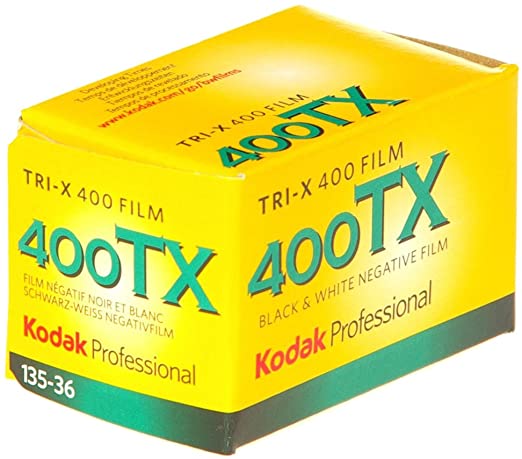 So what makes it so special and why did I decide to use Kodak TriX as my major B&W film?

To be honest, I don’t think TriX is that special. Or maybe, to be more precise, one can get great results with any black and white film. TriX has a traditional grain structure, good sharpness, and the unmodified negatives look punchy and contrasty (chalk and charcoal look). (Don’t let the examples below convince you otherwise, many of those were taken in quite hazy conditions). And I really do like the look I get from my TriX negatives.
It was stated that Kodak’s Tri-X might be the most iconic film the American photographic giant has made. That’s probably true, given its history and length of production/availability.
An iconic film with a classic contrasty look might not be enough of a reason to use it almost exclusively going forward (at least that’s the plan). So what are my specific reasons to use TriX:
1. I wanted to work with one B&W film stock that I think will be available for a long time;
2. I wanted a film that is widely available in many places around the world;
3.  An iconic film with a long history is intriguing and the film stock itself stood the test of time, so it’s a factor, although not a decisive one;
4. It is a professional film that is available in 35mm and 120 formats, but also large formats (sheets);
5. For my style of photography a relatively fast all around film (ISO 400) is important, and moreover, the film can easily be pushed to 800;
6.  The negatives look great and require very little post-processing for my hybrid process (= digital scanning of physical negative and digital negative conversion in Lightroom using Negative Lab Pro.);
7.  Kodak TriX 400 has a classic film look, and a pleasant grain structure.
8.  I like the chalk and charcoal contrast TriX gives me.

There are not too many, but perhaps a few that are worthwhile noting.

I am sharing some examples from a very recent road trip to the American West. I do think Kodak TriX black and white film is great for travel and also portraiture. 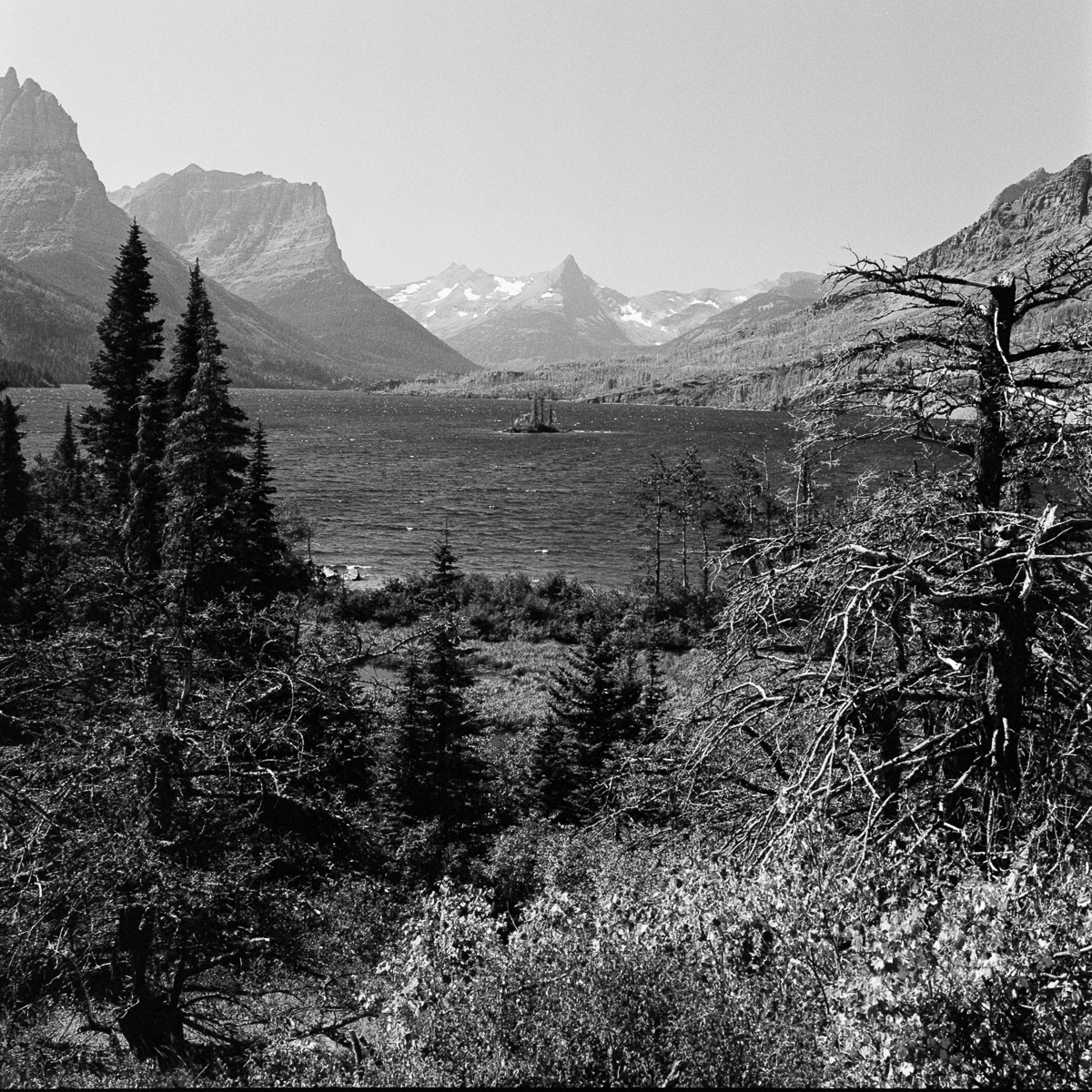 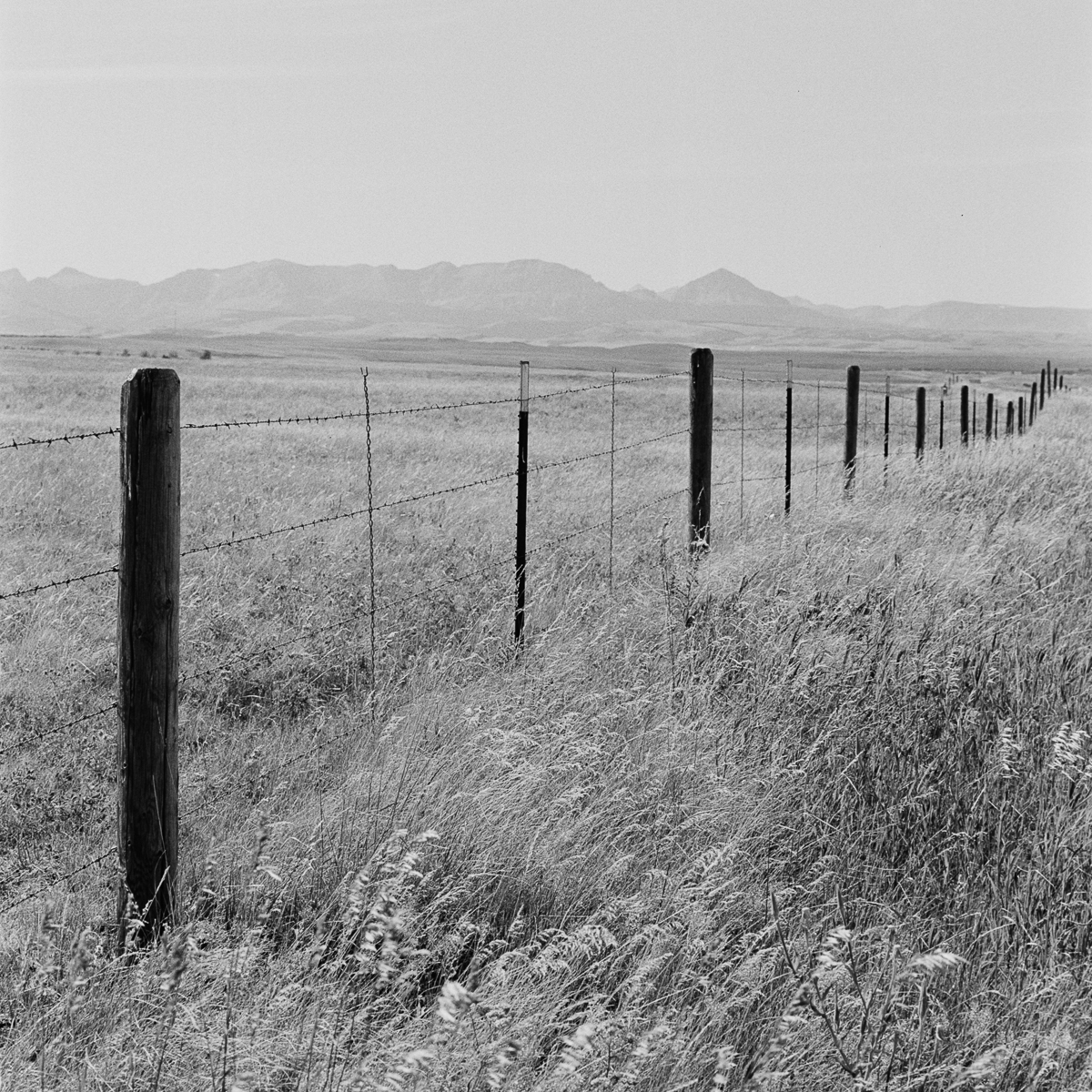 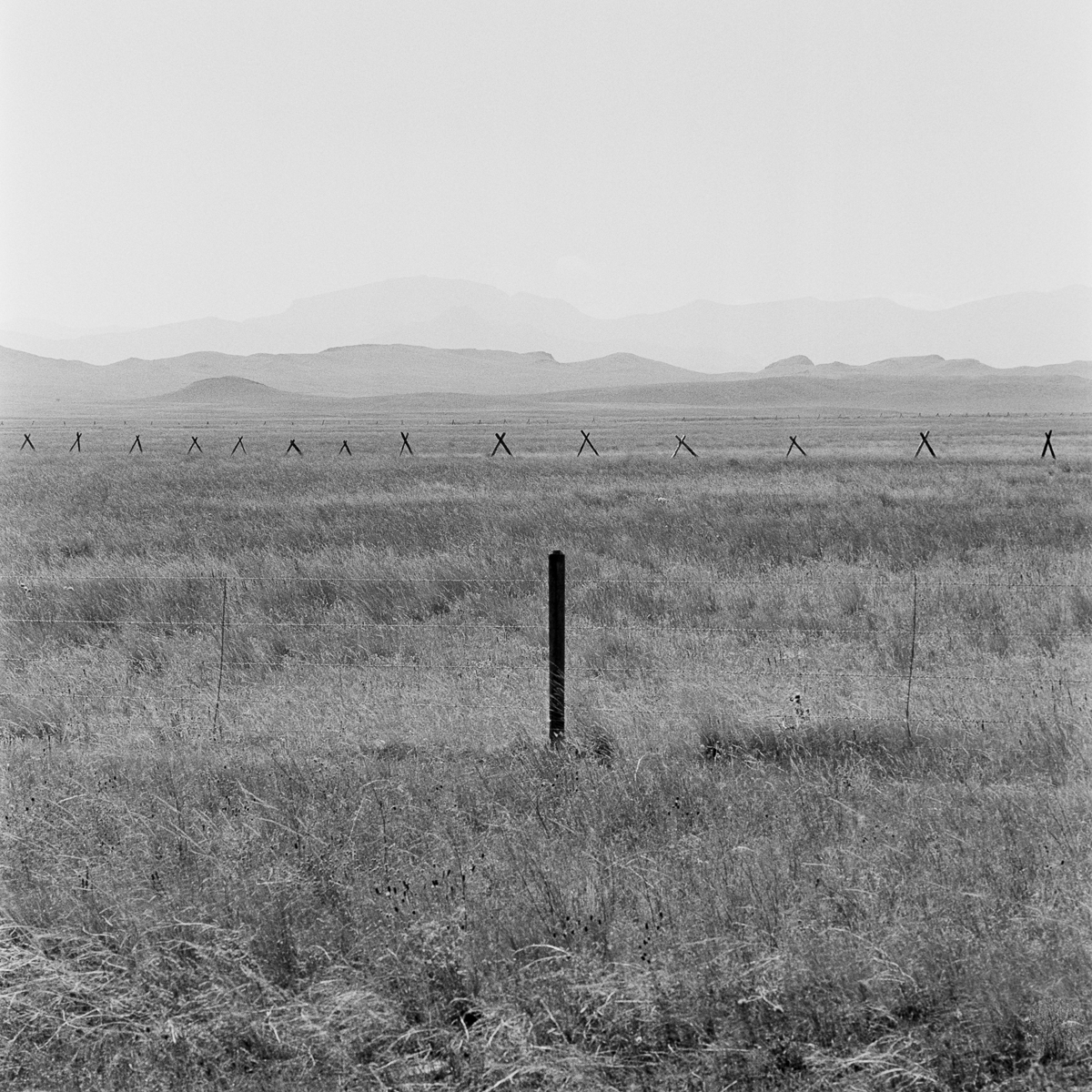 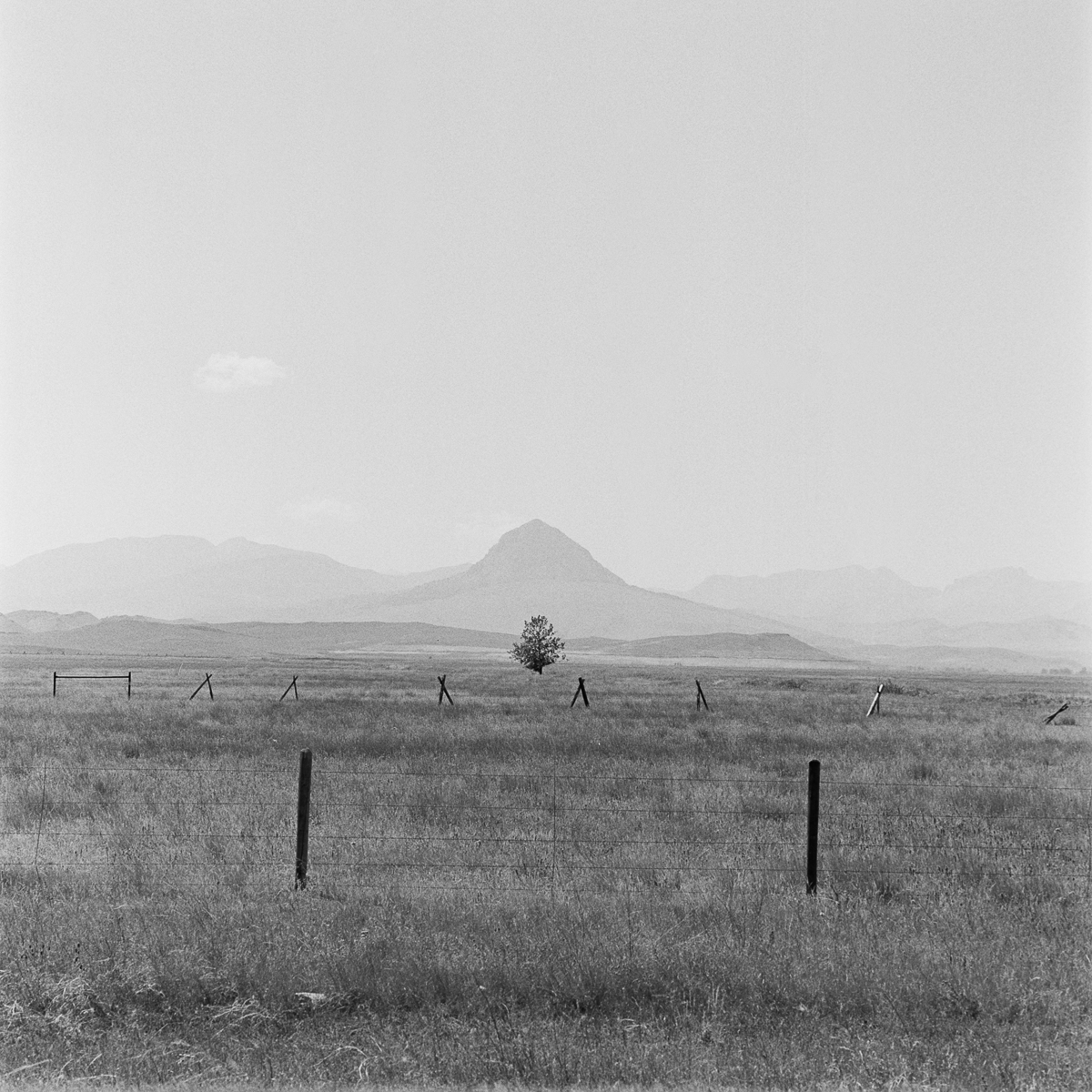 Tree, Fence and Mountains in the Haze in Montana 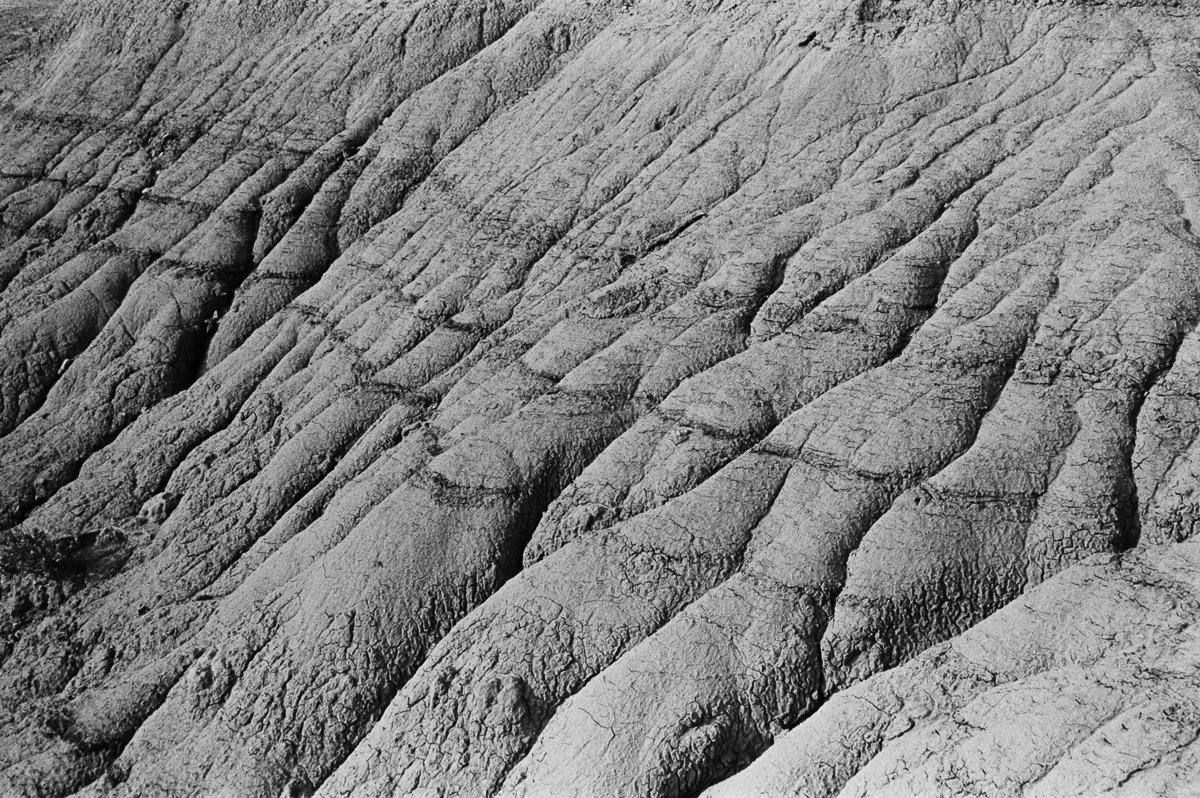 Me, in North Dakota, captured by Amy Olson 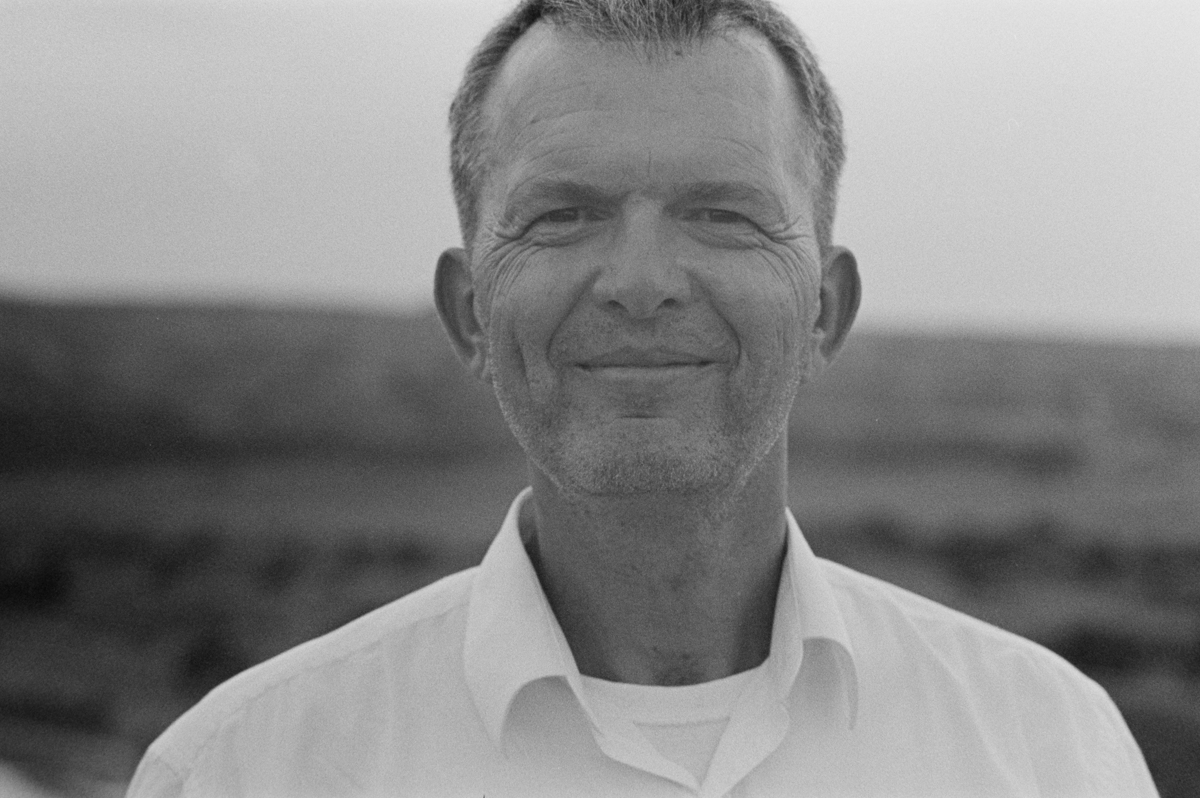 Kodak TriX is a cool and iconic film stock. I hope you like the images. It’s fun to just limit yourself to one medium and film, and challenging at times, but also liberating.