In this episode of CREATE. PHOTOGRAPHY, Daniel Sigg has a conversation with Daniel Milnor.

Daniel Milnor is a journalist, photographer and writer who is now performing these duties in his role as “Creative Evangelist,” for Blurb Inc. He has a blog called shifter.media and lives in New Mexico.

Check out Daniel’s blog at shifter.media and subscribe. You won’t regret it. 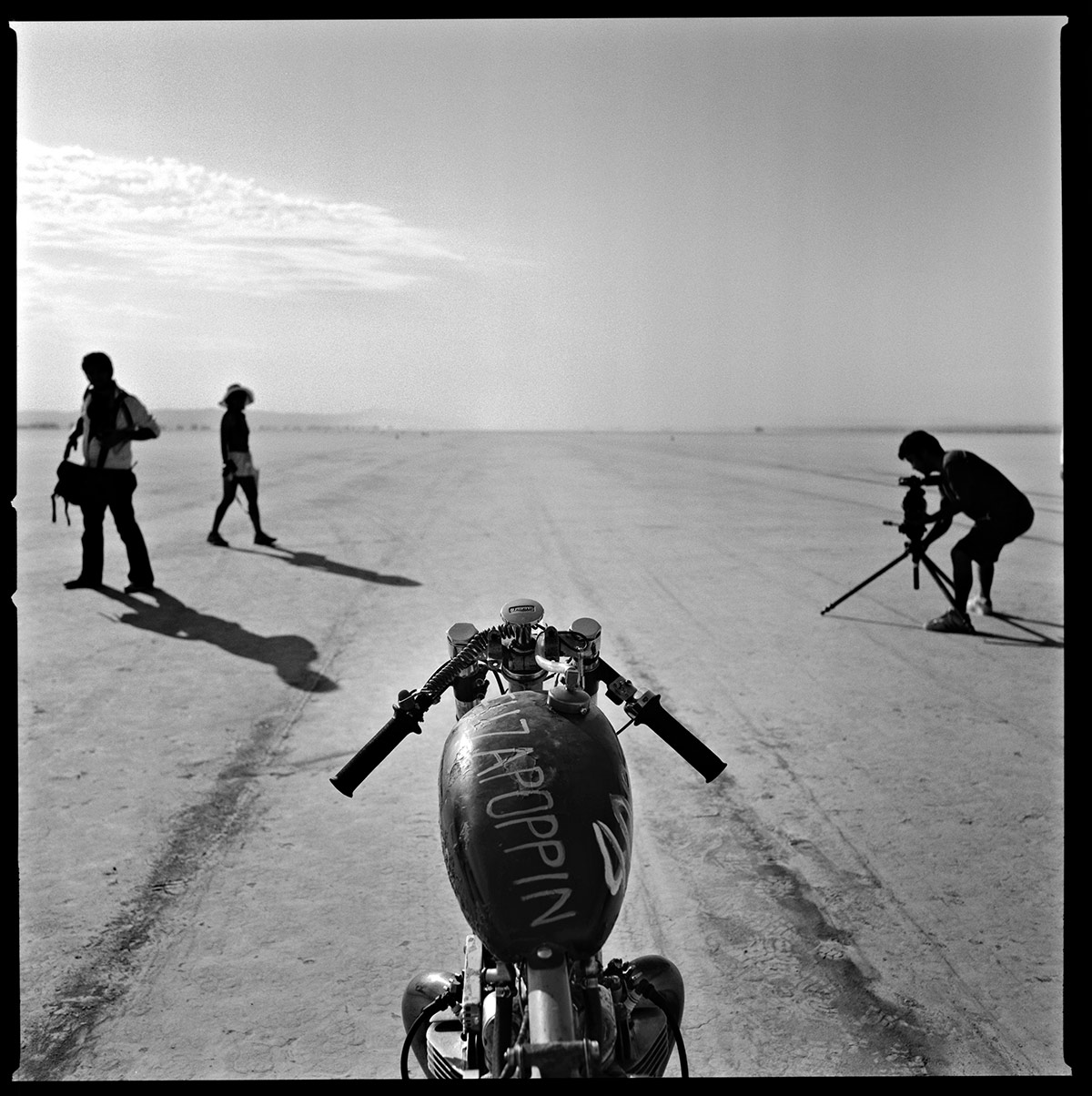 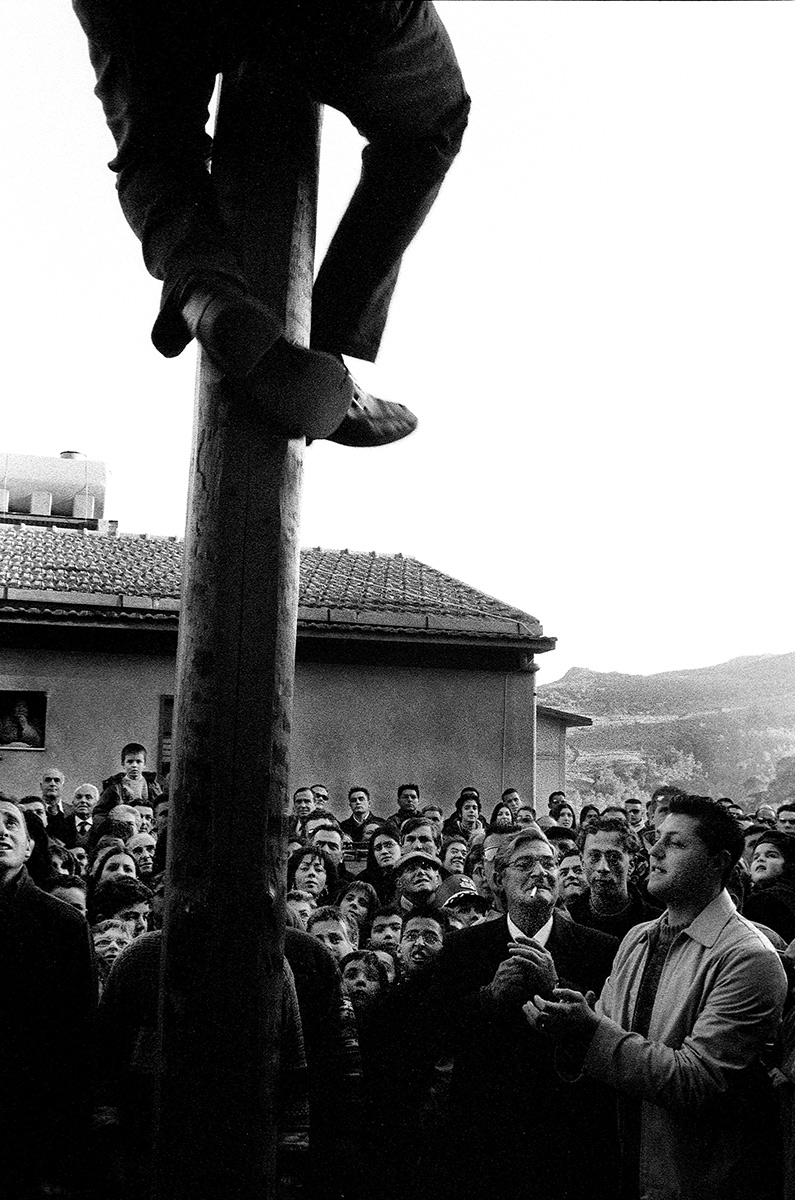 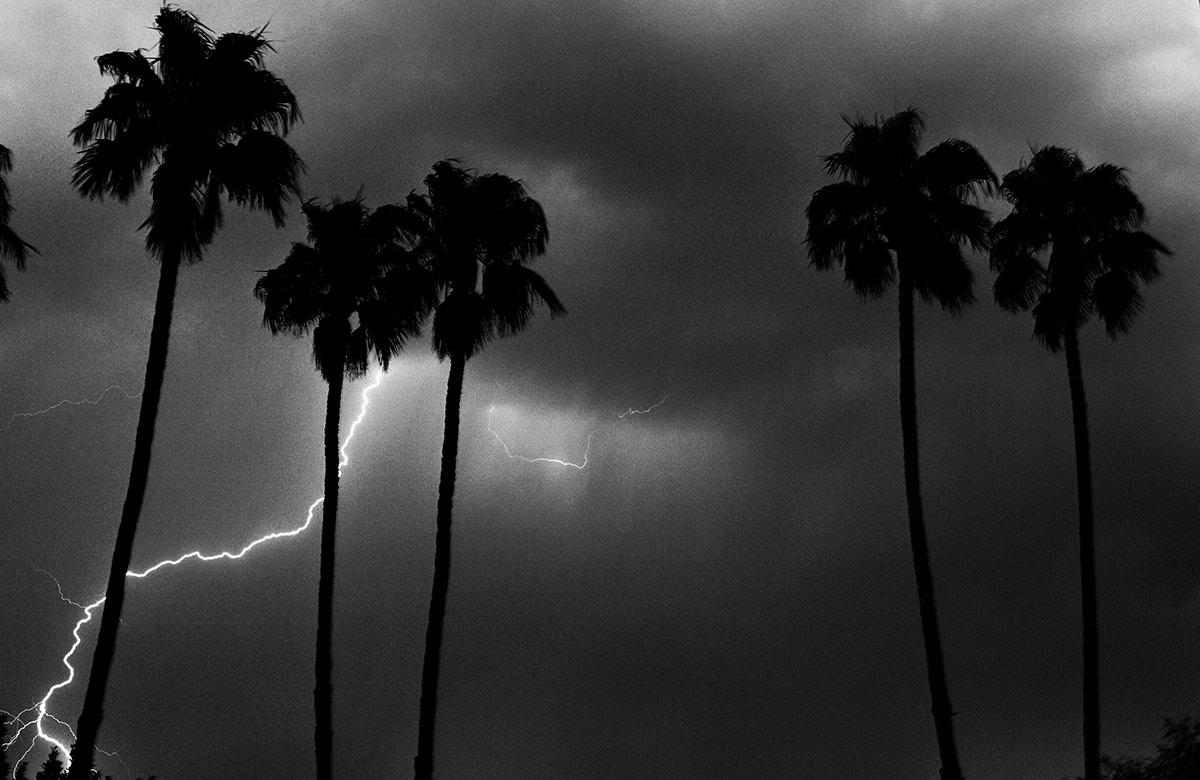 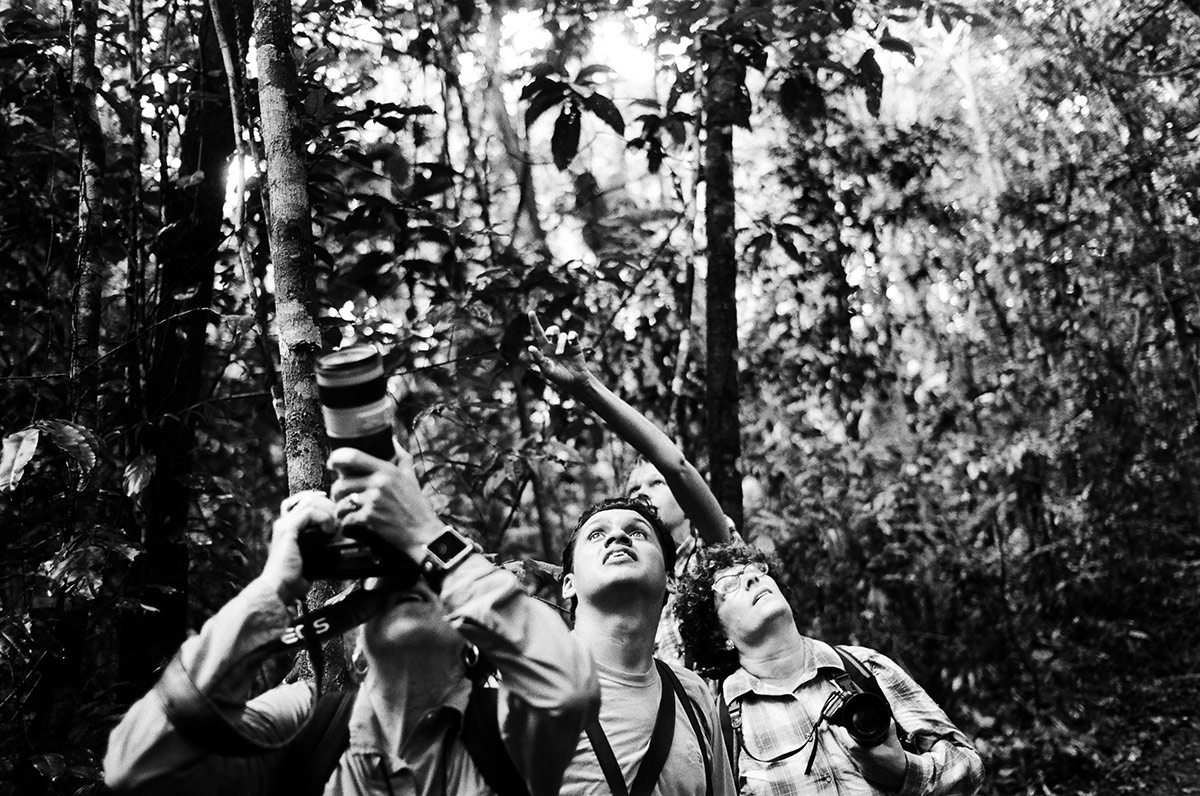 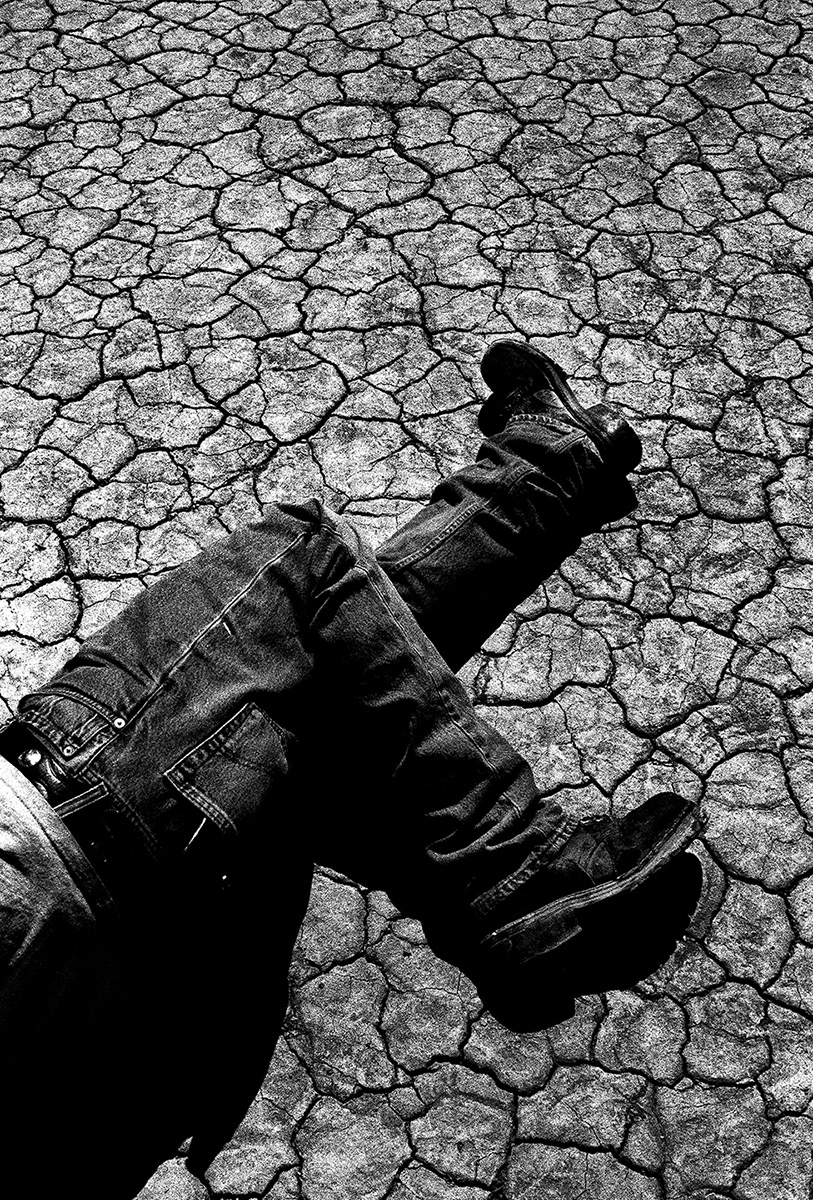 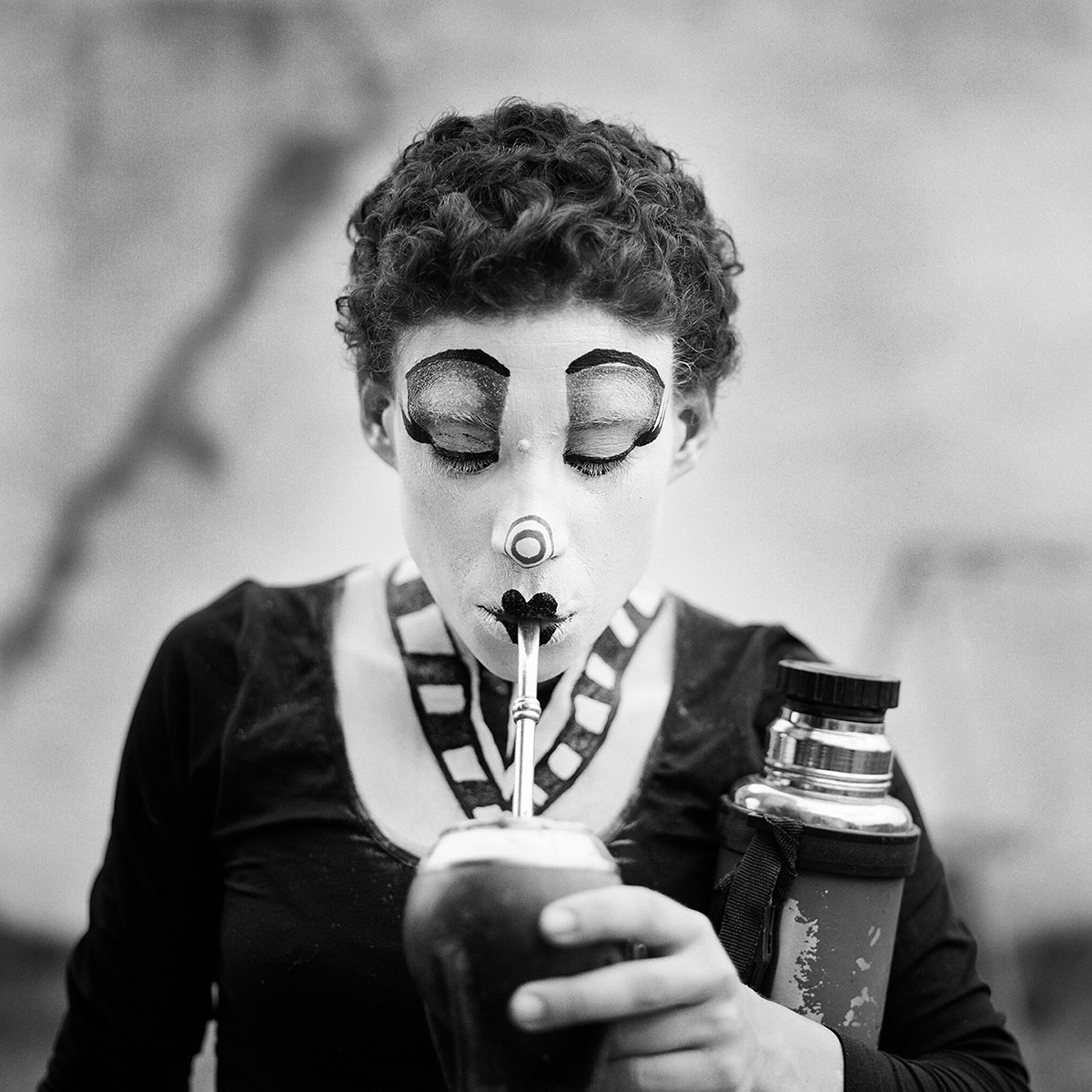 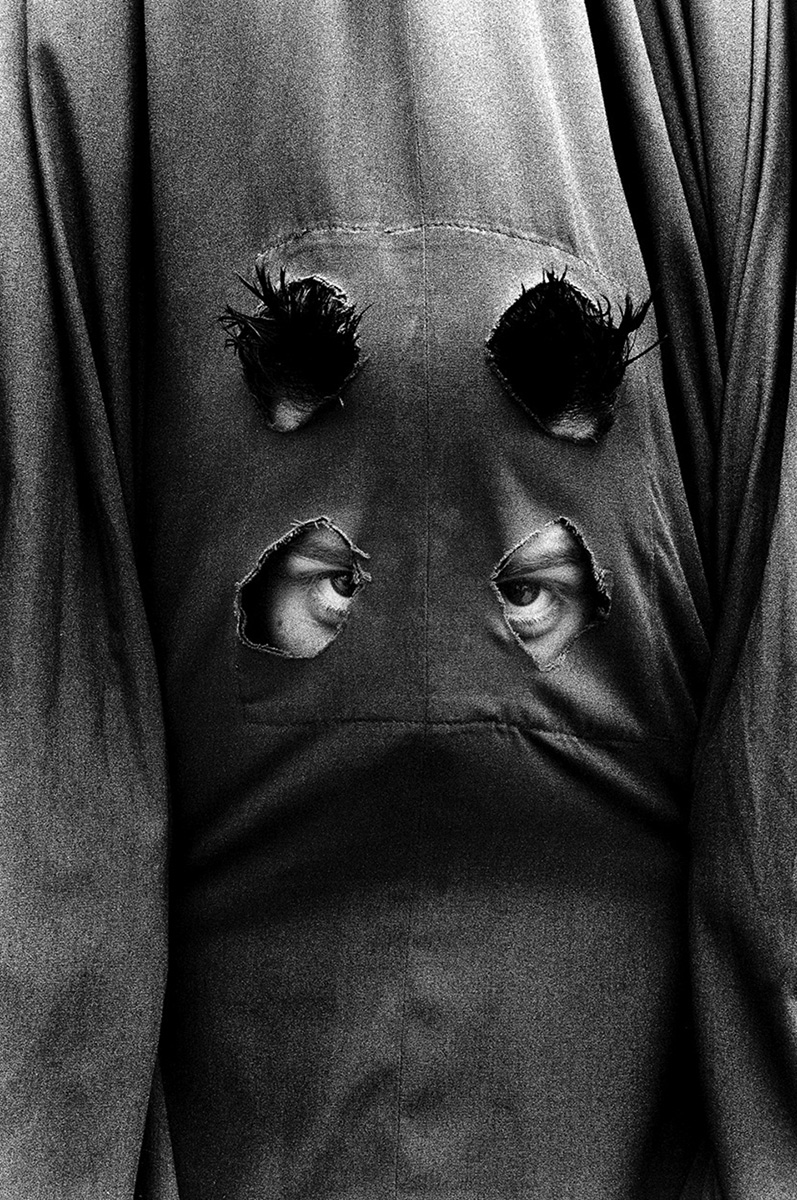 A rumor of war by Philip Caputo

The year of living dangerously by Christopher Koch

Highways to war by Christopher Koch

River of Time: A Memoir of Vietnam and Cambodia by Jon Swain

7 pillars of wisdom by T.E. Lawrence

The Cheese Monkeys: A Novel In Two Semesters by Chip Kidd

Where the Water Goes: Life and Death Along the Colorado River by David Owen

Some Rise by Sin by Philip Caputo 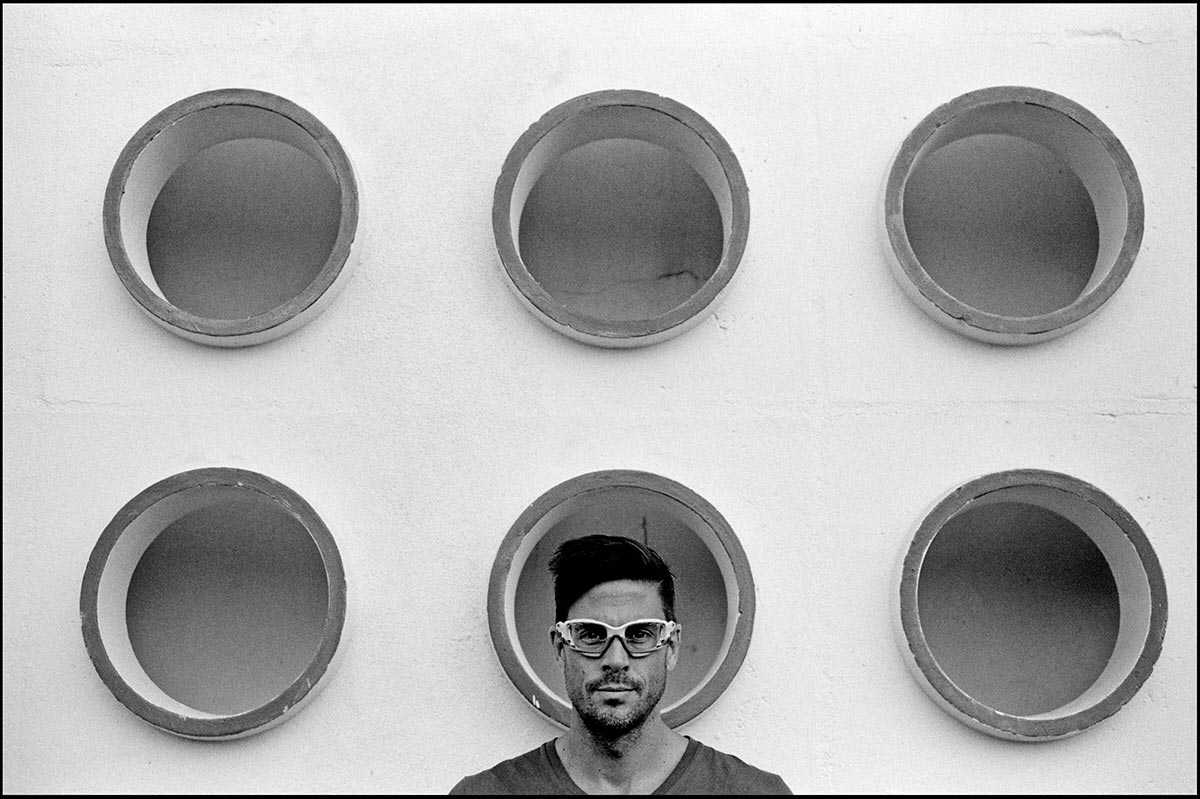 4 Comments on “Episode 025: The Power of Print – A Conversation with Daniel Milnor”