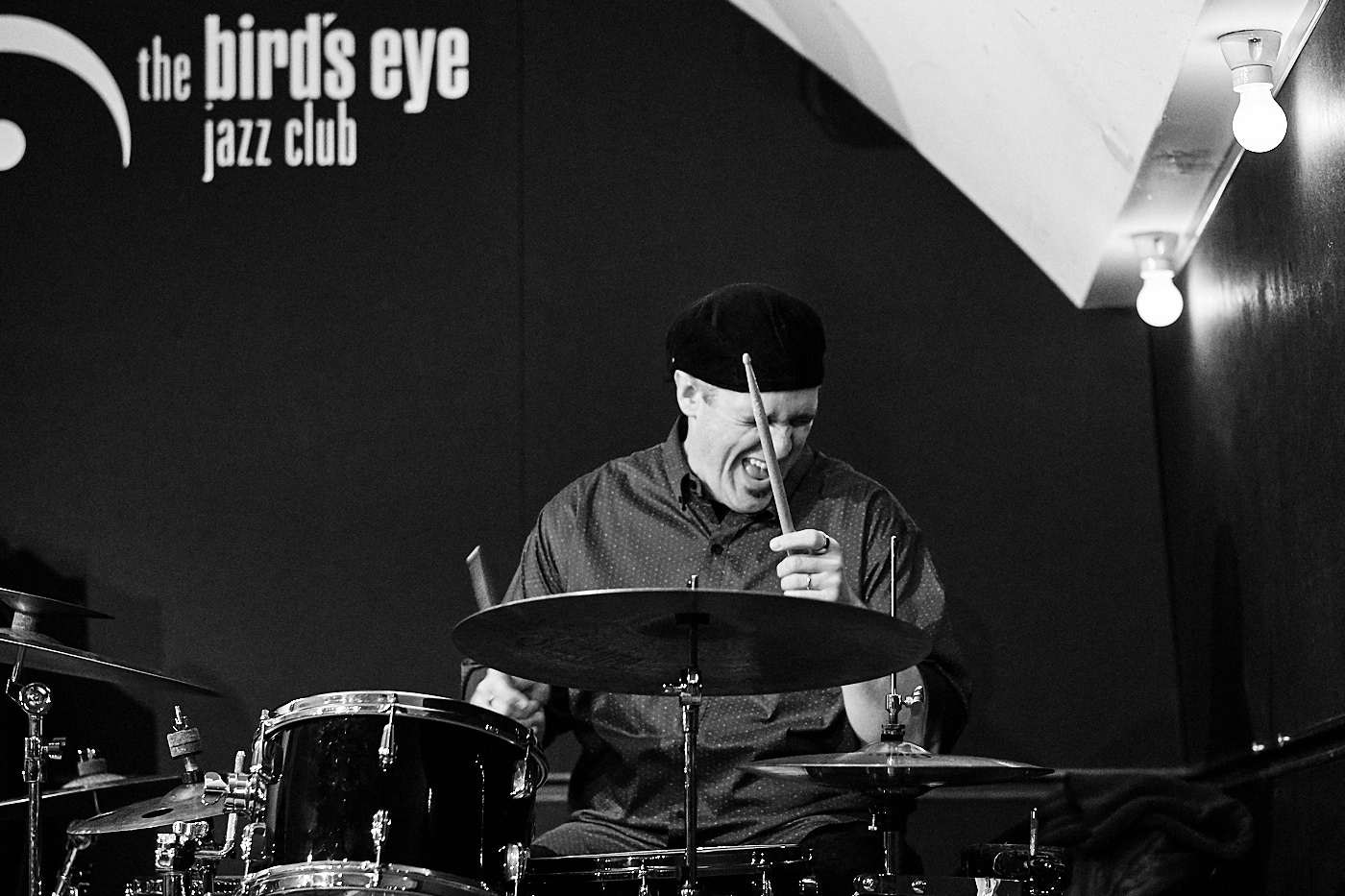 In this episode of CREATE. PHOTOGRAPHY, we will discuss the creative intersection of different art forms. 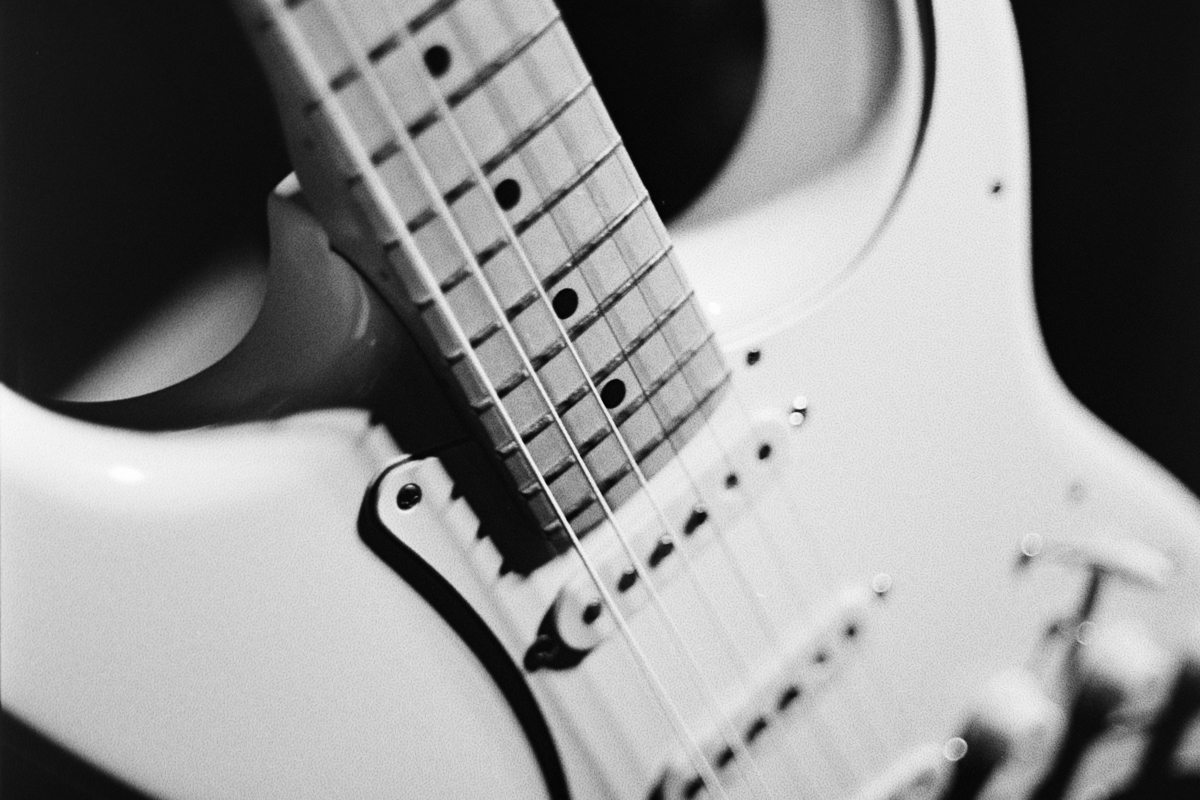 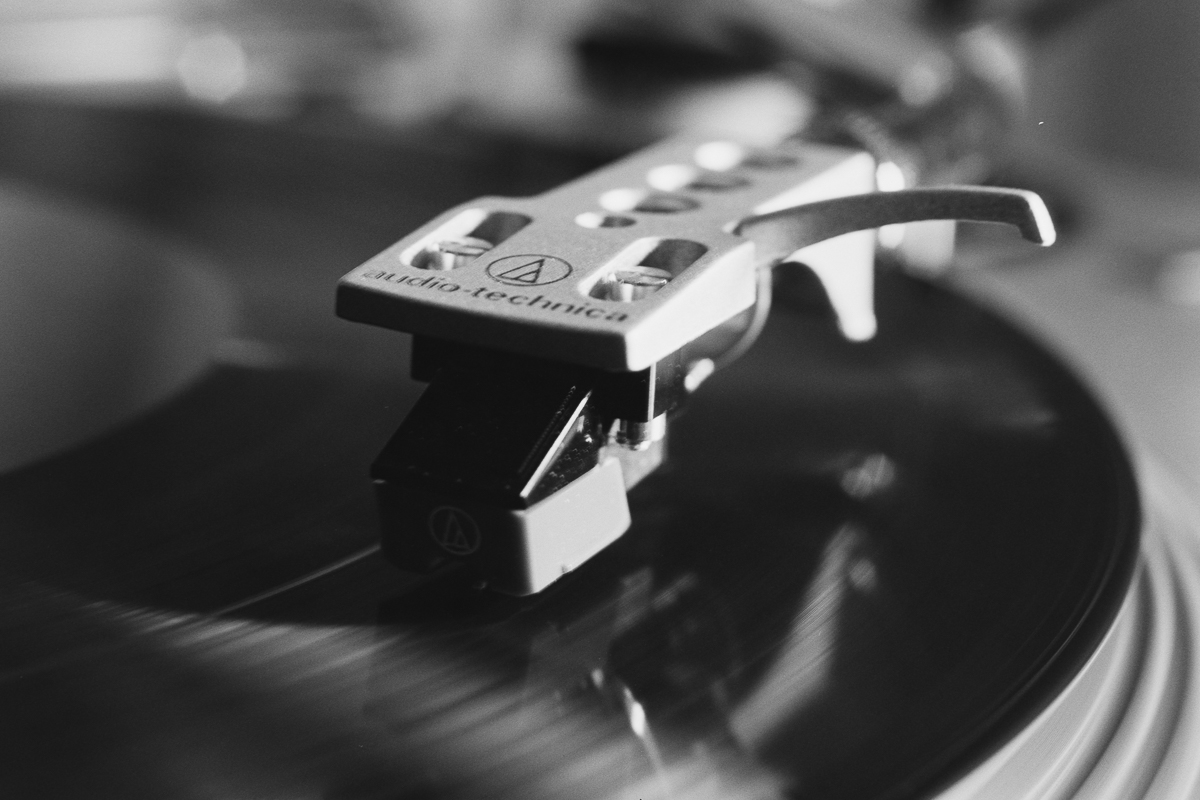 a jazz drummer photographed in a jazz club in Basel Switzerland 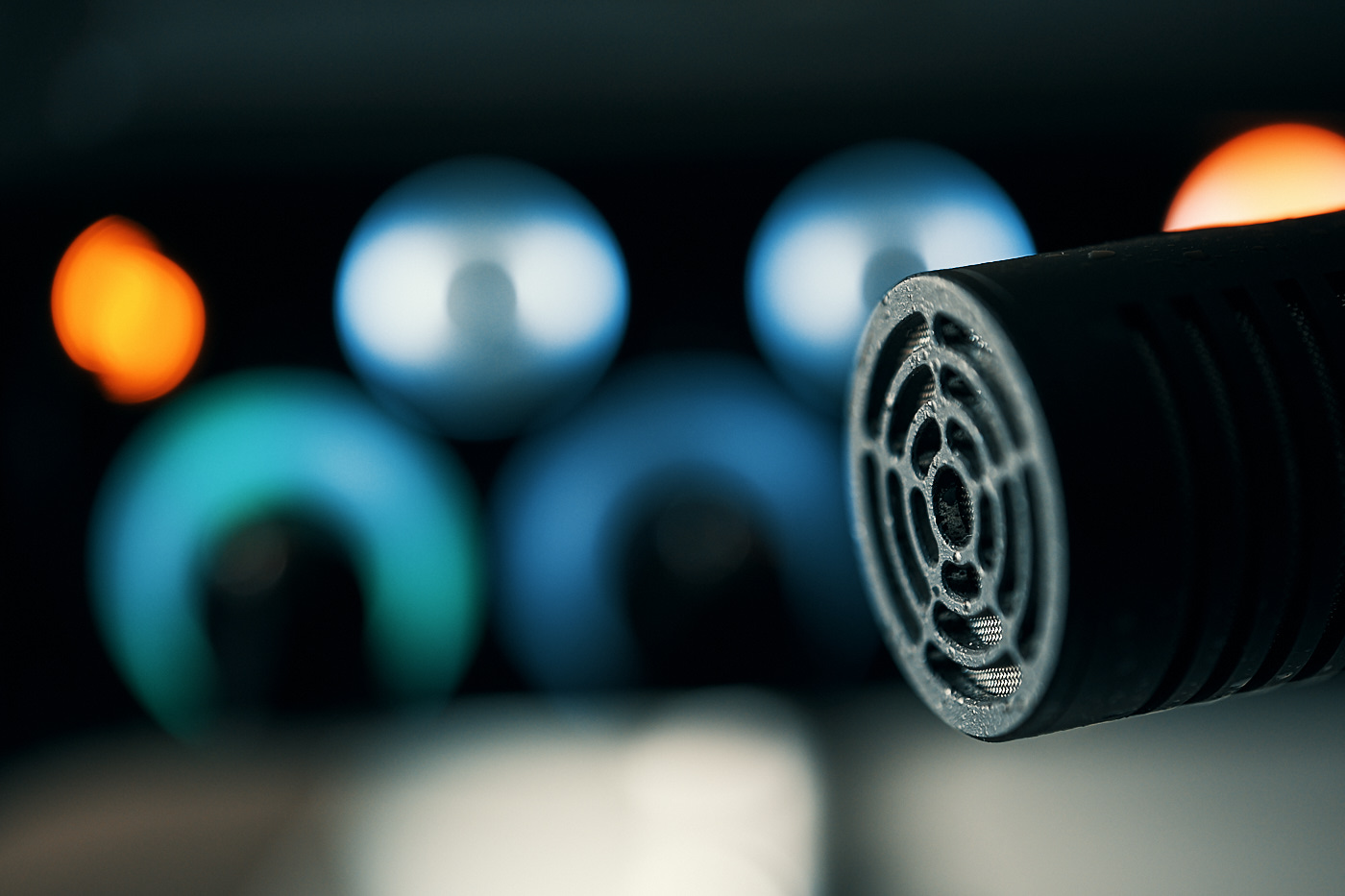 microphone with the (mobile) recorder in the background

Thanks so much for listening!

Here a link to other episodes.

One Comment on “Episode 023: The creative intersection of different art forms”