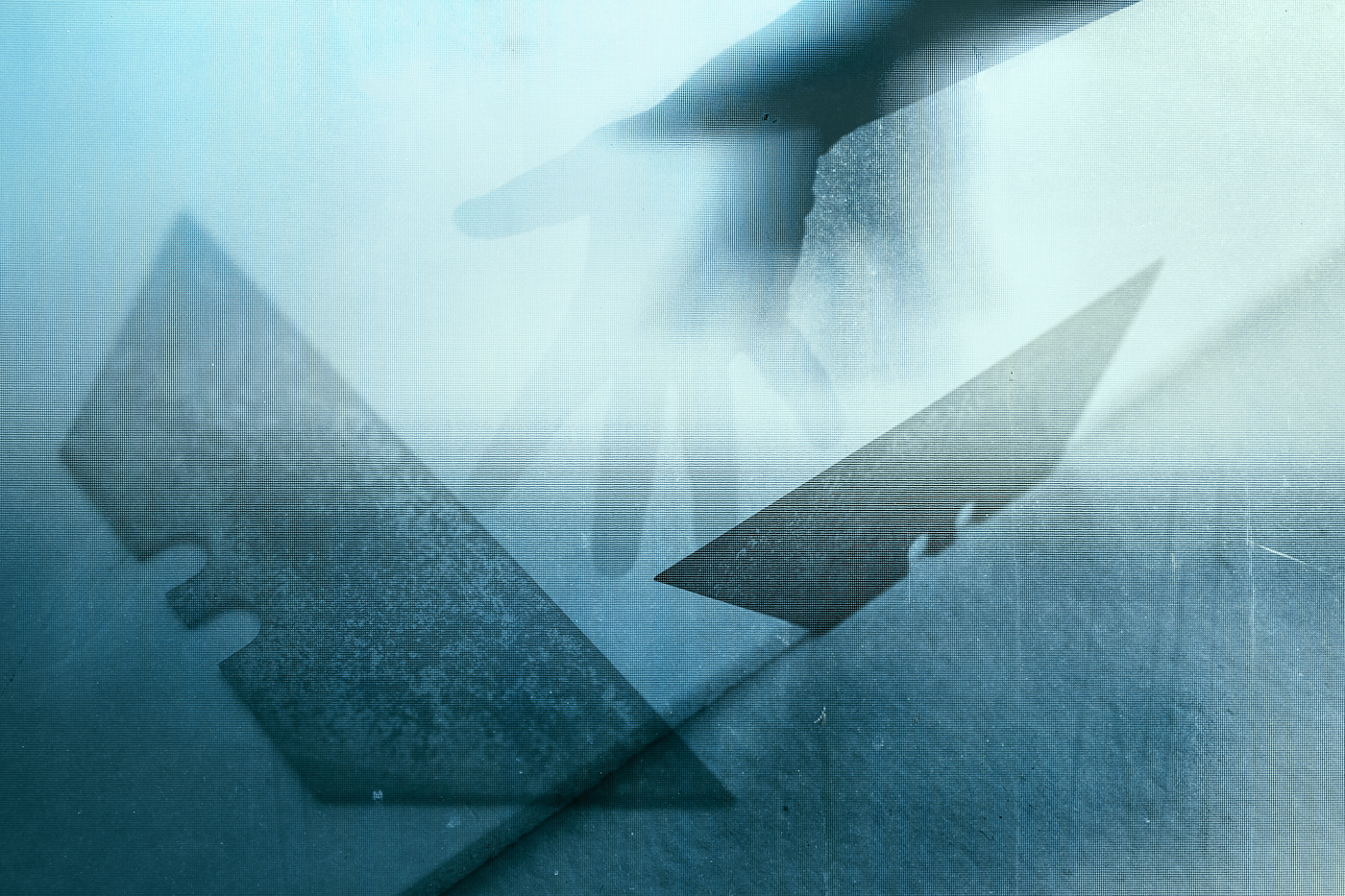 The importance of photography projects

In this episode of CREATE. PHOTOGRAPHY we will discuss the importance of photography projects.

Photography projects are a fantastic way for photographers to focus some of their work, and to get and to stay motivated.

As mentioned in episode 1, projects might be a way out of creative block.

So, what are projects?

We could define a project as a distinct and cohesive body of work that highlights the artists vision, has a theme and a concept. It should be executed in a cohesive style.

There are of course hundreds of ideas on what such project could look like, and only our fantasy and creativity is ultimately limiting us (and of course, our available time and energy).

Projects are a way to realize our artistic vision and also show and practice our focus on creating a series of related images.

It is also a fantastic way to practice sequencing. So not just creating a series of related images, but also how to sequence them best.

Creating projects instead of on isolated images is a great way to develop as a photographic artist. Projects can help us realize our unique vision, and certainly also to have fun with trying and experimenting new things.

We grow and we learn when we do something new. If we do the same thing over and over again, perhaps with minor variation of subject, we become stagnant. The risk is to run into what is called creative block. Something we talked about in episode 1.

Projects can involve subjects, techniques or even genres we are typically exposed to. They can be any length of time. Or it could be something we return to every year, like perhaps fall leaves. You could return to projects over years.

In the end, I think there are no rules. An artist can do how and what she pleases. These are just some initial thoughts to frame the further discussion.

Why should we do projects on an ongoing basis?

The motivations and the reasons are of course as diverse as the projects itself.

Projects are a way to grow artistically and show your audience your artistic vision.

After the successful completion of a project, we hopefully end up with a body of work that we are proud of, and that we can print. Maybe it is a triptych-on; or it is a small zine; or a series of images that are printed in a small box. I would highly encourage us to print our work and also our projects. Of course, even that is not a hard rule, just a suggestion.

A project can be a great marketing tool for any photographer, whether professional, semi-professional or hobbyist.

Projects can force us to study new techniques or even to try a completely new genre. We might immerse completely into those new techniques, or genres, and by doing so learn a ton along the way.

A project can open new doors and you can make new connections. For example, as you are exploring new genre, you start to connect with the local or online community of that genre and start to make new friends and new connections. That certainly happened to me and I am grateful for that.

Projects can become a great legacy of our work. A project can be so significant that we may decide to make it into a book or an exhibition.

Clearly, a book project, and a exhibition are huge projects in themselves, but could be the culmination of a major body of work (or in other words, a major project).

A project have an ability to have you focus on a body of work and a series of images, versus an individual image. It may prevent you from seeking to make this one extraordinary image, and rather focus on a cohesive beautiful and strong series instead.

Projects let us focus on a specific topic, perhaps style, and overall story of a series of images. Versus again chasing that one great image.

We all can produce great images once in a while, but creating great images consistently is very difficult. Projects are a great way to practice to create great photographs over a series of images. This is why project are so important to photographers.

I have been guilty of randomly photographing things. Projects force us to photograph a series of images with a specific goal/vision in mind. A project has by definition no random images in it.

The biggest project I personally completed was project 365. During that time, I was working as a full-time photographer, and still created an image every single day. It is an intimidating project. And there were many days when I was struggling. Since I was also doing motion work, I “allowed” myself to include motion clips in my daily out as well. Of course those were often even more work than a still image.

Reviewing this project now, the lack of an overall theme or concept was perhaps made up in part by working in mini-series and hopefully some stylistic cohesion.

At some point, I decided to create series of monochrome images for example. It was a way for me to continue to create, but I personally also enjoyed that cohesion within the bigger project it created. In no way will I say my project was so great or unique. But it is a fantastic exercise in creativity.  However, in many ways I would also say that a project 365 is not really a good project in the sense I am discussing projects today. While it has a concept (a picture a day for 365 days), it is not per se cohesive (although it could have been), and I also think it lacks a story. So, in that sense, as much as I enjoyed this project and as much as I was challenged by it, I think a more cohesive and focused project should typically be pursued. In other words, I would not recommend it to others necessarily. But there are many pictures I am proud of and even some series that I am proud of.

Neither would I necessarily recommend a project 52 (a picture or a roll of film a week), or a generic all black and white project, or macro project, unless those projects have a strong story. These are good technical exercises, but not per se cohesive artistic photography projects.

So then what are good photography projects?

So, with the aforementioned project 365, I think projects with those type of structural limitations like 1 picture a day, or 1 film roll a week, or shot with only 1 lens, are perhaps still helpful, but not the type of projects I am talking about here.

I think a good photography project, has, as mentioned, the following attributes:

The themes/concepts and the story can be really simple.

The hard part is to make those concepts/themes into something that is unique to us as artists, and tells a story. So, for example, don’t just photograph anything that is blue, but make this series more cohesive. Maybe it is blue skies in each image and then the rest of the images show different urban city scenes that tell more of a cohesive story.

This is easy to say, and very hard to do. But that’s why those projects are so important.

Let us jointly review a project by one photographer I admire. Robert Frank.

The project I’d like to review is his book called the Americans.

Robert Frank came to New York in 1947. Frank was born in Zurich Switzerland in 1924 and trained in photography. He started in commercial photography which he disliked. In 1954, Frank applied for a Guggenheim fellowship. He wanted to create an “observation and record of what one naturalized American finds to see in the United States.” Walker Evans and Edward Steichen wrote references. Frank received the grant, bought a used Ford and hit the road.

And a project was born!

This project had all the attributes we discussed:

The book the Americans changed photography.

Thanks so much for listening. You can find a transcript of the show, as well as additional resources including interview footage on the Americans with Robert Frank and others in the show notes at danielsiggphotography.com/projects