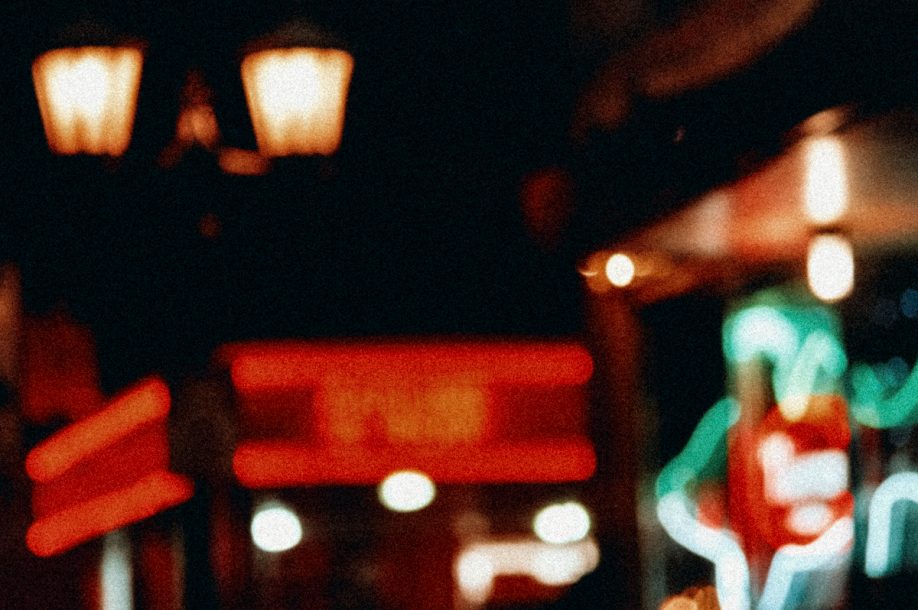 This is an article I drafted in early 2021, and never published. I recently went over my draft posts and re-discovered it and decided to post.

It is interesting how almost everybody talks about how bad 2020 was, and how much better (hopefully) 2021 will be (or should be). But we are just talking about a concept, an arbitrary day (Jan 1) that starts the new year (also a concept).  Yes, the duration, a year, is in a sense not totally arbitrary (as it takes a year for our Earth to make one round around the sun), but what’s arbitrary is when this year starts, and what we call it.  Wouldn’t it be more logical (if anything) to have the year start on the longest or shortest day for example?

Let’s just for a moment and for all practical purposes go along with our year concept, for one, because not doing this would be not very practical!

The fact that the year starts on January 1 is a concept as it is the concept that the year has 12 months, and a week has 7 days. We could just call the years A, B, C, and after a while AA, AB, AC, and eventually AAA, etc. And we could forget weekdays and just number the days: 1 through 365, and highlight special days, like Day 156 = Daniel’s birthday. 😉

Yes, concepts can be very useful. They help us understand things, communicate things, visualize things that are hard to visualize and so forth.   But I also think they can be problematic. Let’s talk about that some more.

First,  let’s define concepts. One simple definition of concepts is that they are simply abstract ideas. So, going back to my example of 2021 or a New Year. To me, this is an abstract idea. Time is continuous, and while we can measure time by various means, including sunsets and sunrises, or number of days, or seasons, the fact that January 1 is the “new” year, is an abstract concept. So in other words, there is really not much new about January 1st, other than it has been given the “last name” 2021. January 1st is still one day after December 31st, and January 1st does not have more newness to December 31st than December 31st has to December 30th, relatively speaking. We just arbitrarily decided that the transition from December 31 to January 1st marks a “New” Year and that the 365 days following December 31 are that New Year.

So, is this concept of a New Year really that useful? I am actually not that sure. It’s useful to define a day in the future: to make appointments for example, or to work on a project by a certain deadline. But whether we are transitioning some arbitrary timelines / time transitions like 2020/2021 is really not that useful, at least in my opinion.

But think it is interesting to reflect on such concepts.

Let’s leave the concept of years, and talk about concepts commonly discussed in photography.

As mentioned, concepts are very helpful. But we should be aware that they are just that, concepts or abstract ideas.  They are still based on something that might be a real phenomenon, but then also exist in the mind as a representation. Let’s talk about some concepts that are commonly used in photography, and discuss how them some more to see if they are really that useful.

Depth of field … so the idea of depth of field is that it represents the area represented on a 2D image from 3D space that is rendered in focus or out of focus. The idea is that the “deeper” the field, the more is in focus. Generally, this is accomplished by using different focal lengths (also a concept), in particular wider lenses (let us just say <35mm) and smaller apertures (let’s say f/8 and higher). This concept may intuitively seem simple and easy and useful, but practically speaking, it gets more complicated. If a photographer wants to achieve a very shallow depth of field, she can indeed shoot wide open (aperture (also a concept by the way) of let’s say F 1.4 or F2, and use a longer lens, let’s say 85mm) to maximize this effect. But a third variable comes into play, and that’s distance to the subject. The closer we are to the subject, the “shallower” the depth of field becomes. So now we have a multi-variate situation and while we may know how to achieve a shallower or less shallow depth of field, this concept may become less useful practically speaking.  It becomes even more complicated if we start to consider sensor size (or film size). So, on the one hand, knowing about these concepts is useful and can help guide photographers in creating a certain sharpness profile (depth of field) very deliberately, but in reality, these concepts get more complicated and depend on many more variables. 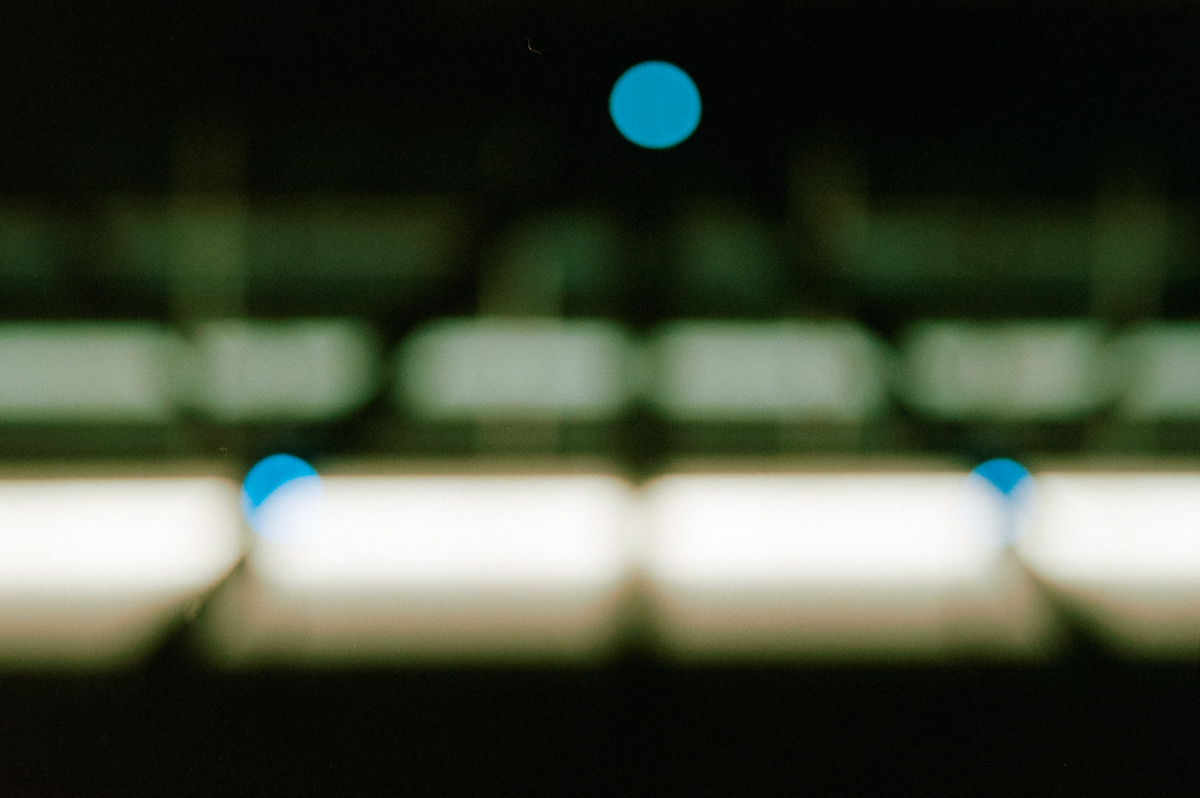 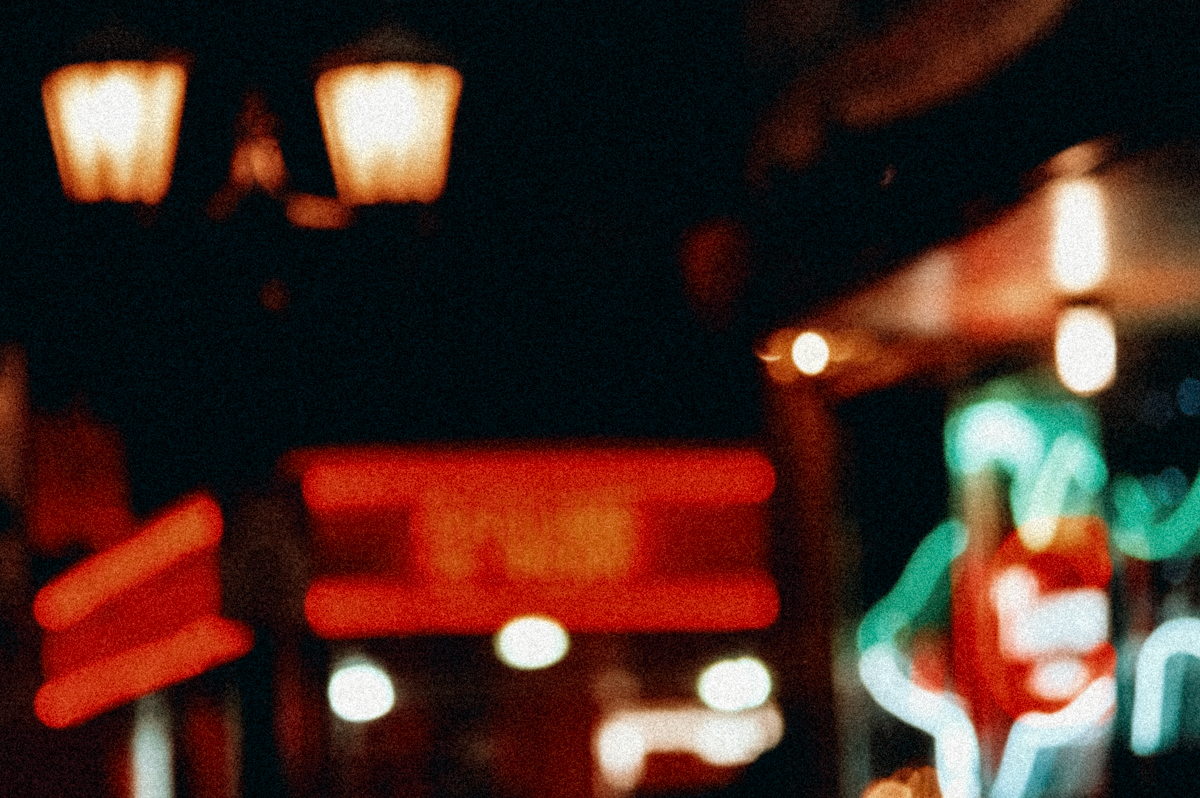 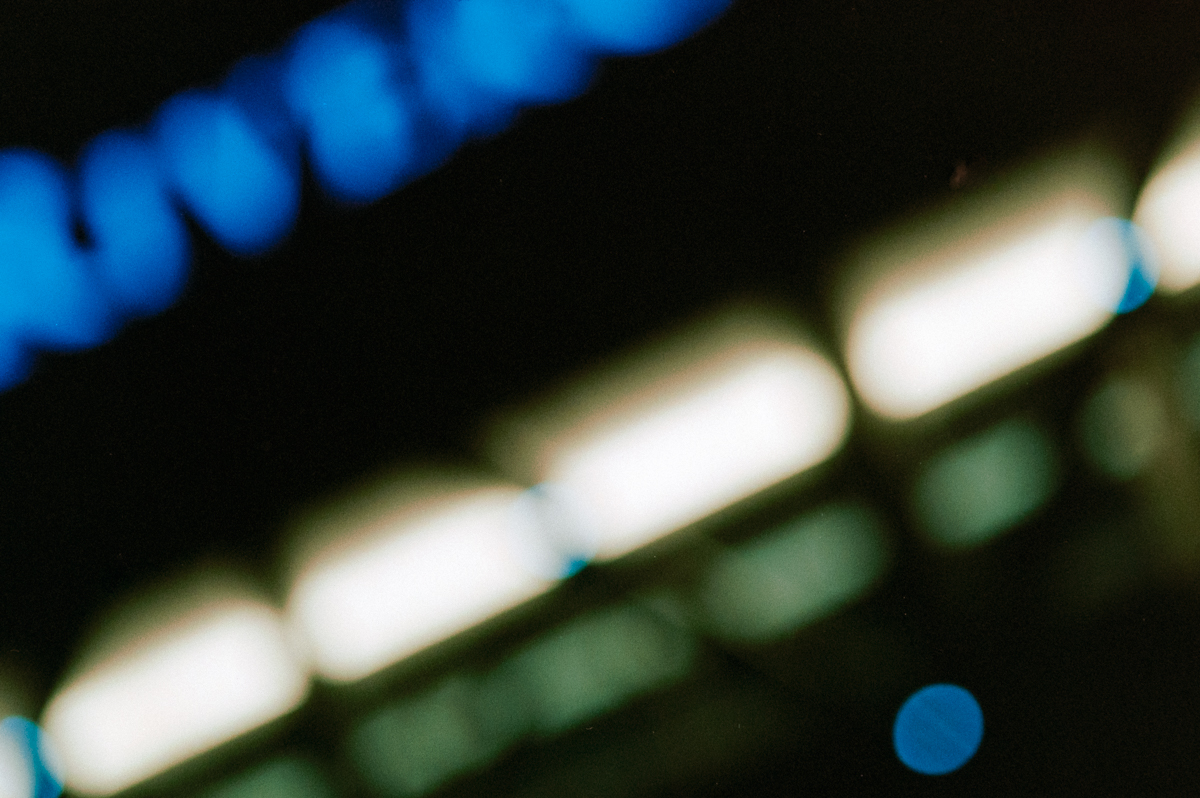 Sharpness … another concept.  Strictly abstractly speaking, sharpness is the impression of rendering of an image in sharp focus, so in a way, a subjective measure. There are scientific way to describe sharpness (circle of confusion for example), but I am neither an expert nor do I think it’s helping us with the general concept of sharpness a whole lot, unless we are willing to study this more from a first principles approach. For practical purposes, I think we need to look at whether an image or an area of an image looks reasonably sharp to our eyes, given the image size we are evaluating. You guessed it, sharpness is again one of those multi-variate “phenomena” that depend on many factors including, but not limited to: relative motion of the subject and camera/sensor; bringing the main subject “in focus”; size of displayed image;  resolution of sensor; optical qualities of lens; subject/lighting properties; distance of viewer to photograph; quality of screen or print materials/technology.  And so forth. So once again, we have a concept that many photographers obsess over. That is clearly multivariate and clearly very complex. And that further is very much dependent on the photographic technique employed. And in a sense, not that important. Of course, certain photographers / artists may want absolute fine detail of their images and perhaps sharpness edge to edge: and hence may choose to use a large format camera, and photographing relatively still subjects using a tripod for best results.

I think we can get too hung up on concepts like sharpness. Many of them, at least in photography, are just not that important.

What other concepts are we obsessing about in photography? Genres is an example that comes to mind. I have struggled with this myself, and have tried to define my photography by the genres I photograph. I think generally that’s the wrong approach. For example, I don’t think I need to call myself a street photographer in order to do street photography. Or a landscape photographer to do landscape photography. Now, I am all for pursuing a unique style and way how we express ourselves, but we have to be very careful with the labels (= concepts) of genres or even of certain styles.  [Yes, for marketing purposes, genres can be very helpful. If interested, check out my recent podcast on “should you specialize?” where I have a more in depth discussion on the topic of (genre) specialization].

I am not sure if my deliberations about concepts resonate with photographers or artists.  It is well established that abstraction of ideas can be invaluable in understanding and solving problems. And it is in our nature to think, at least in part, in concepts. But I also believe that concepts can get in the way.  In particular in the way of our creativity. Instead of worrying about concepts like focal lengths, sensor sizes, shutter speeds, lens sharpness, digital megabytes, and image quality, why not instead focus on the  emotion or story of an image primarily and foremost. About the content and what we are trying to say?

This is easy to say, and very hard to do.