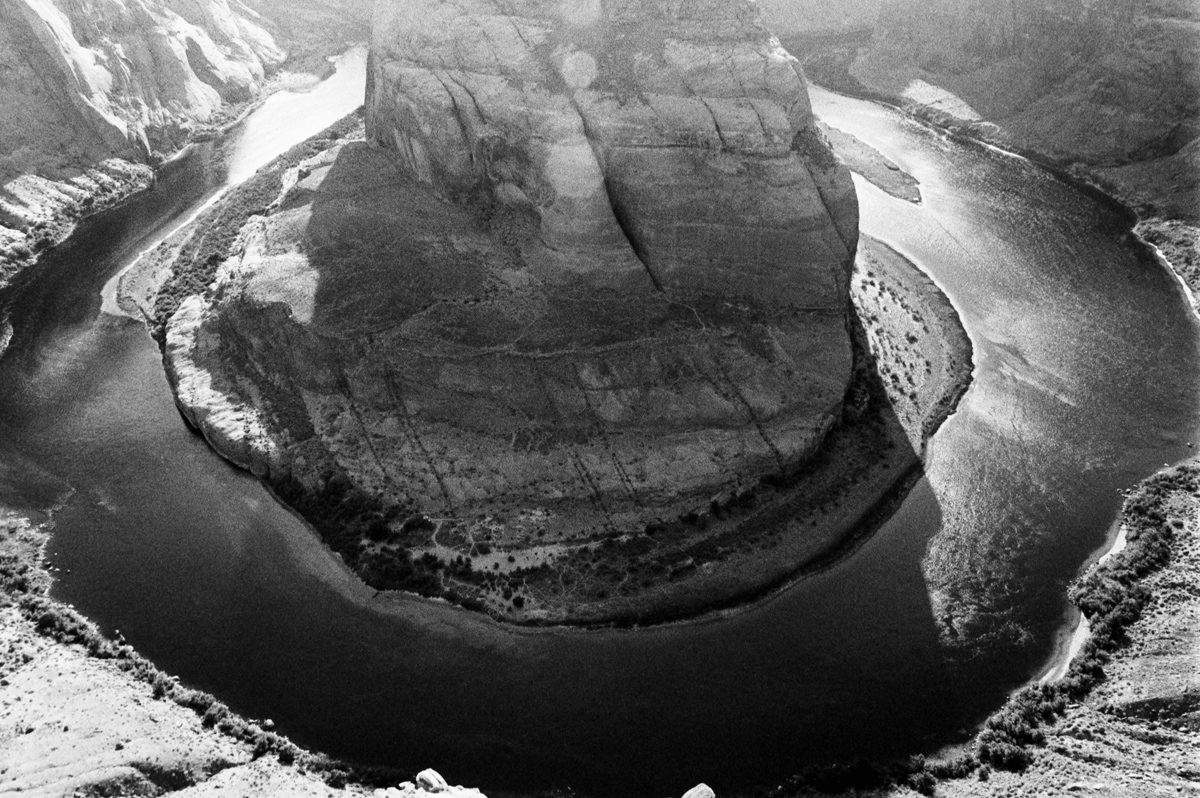 Pushing Film: what is it? Pushing process of film involves shooting and developing film at a different ISO (light sensitivity) then what the film is rated for. It is a technique that has been used for a very long time. It can be used for black and white films, and also color film. Why push film? The most common reason … END_OF_DOCUMENT_TOKEN_TO_BE_REPLACED